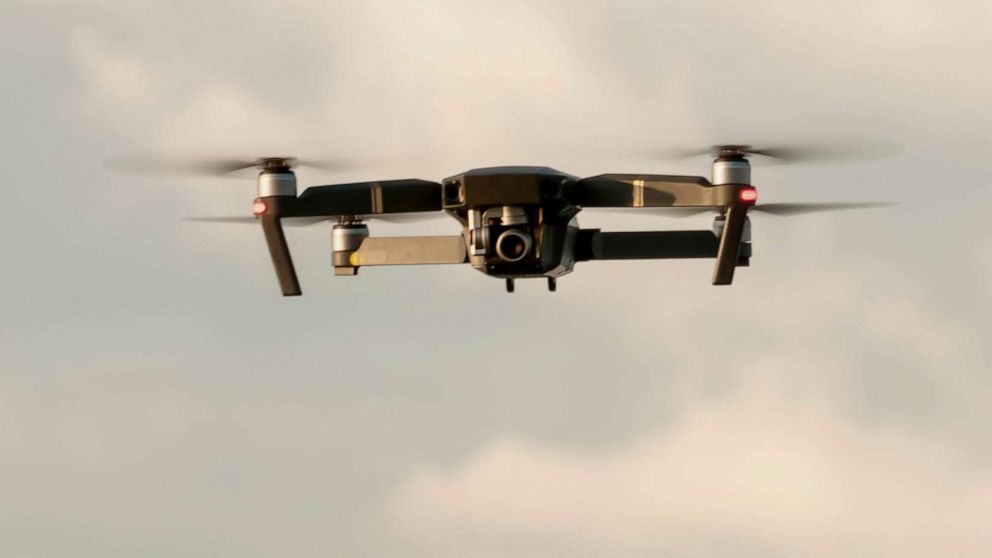 A multi-agency task force has been set up to investigate mysterious reported drone sightings across remote parts of northeast Colorado and southwest Nebraska, following a meeting of more than 70 local, state, federal and military officials Monday in Brush, Colorado.

"People are concerned and we're going to try to get to the bottom if it," Morgan County Sheriff David Martin told ABC News.

The drone task force is made up of roughly 10 to 15 law enforcement agencies, along with the FBI and Federal Aviation Administration, according to Martin.

Martin said his deputies have seen the drones and tried to track them without success. He said one of his biggest worries is that people will try to shoot down the drones and accidentally injure someone when the bullets fall back to the ground.

Reports of mystery drone sightings began about two weeks ago, but Martin said those reports have tapered off in the last few days.

Martin said members of the Air Force attended Monday's meeting and assured the attendees that the military is not behind the drones. But Martin admitted "I don't know" when asked if he believes that.

The sheriff said law enforcement agencies are also spending time and resources chasing leads -- many posted online -- that have turned out to be false.

"The rumor mill is rampant; social media helps that," Martin said. "But they have to be vetted."