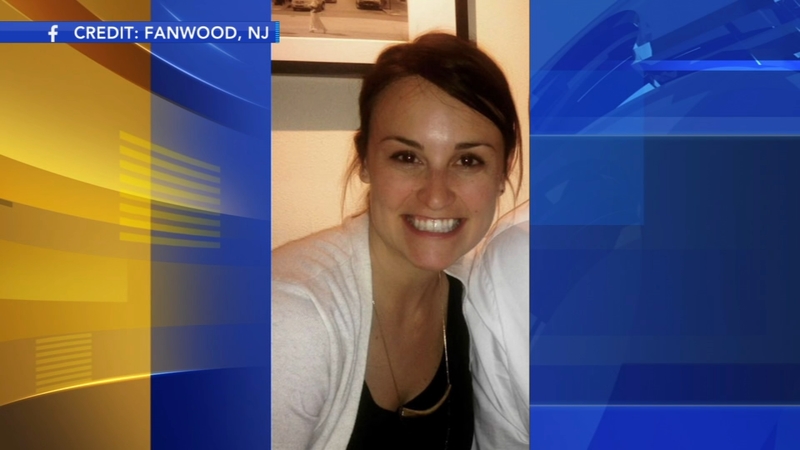 N.J. couple on way to their wedding killed in crash

BERKS COUNTY, New Jersey -- A New Jersey couple on the way to their wedding was killed in a fiery crash on I-78 in Berks County.

State Police say a tractor-trailer ran into the back of a car kicking off the deadly chain reaction, with five commercial vehicles and the passenger car.

The couple was on their way to Kearney's hometown of Pittsburgh for their ceremony.

According to her obituary, Schurtz, 35, resided in Jersey City. She was employed as the head of platform partnerships for Oracle Data Cloud in New York City.

Schurtz grew up in Fanwood, N.J., and graduated from Union Catholic High School in Scotch Plains, N.J., in 2001. She attended George Washington University, where she received her liberal arts degree and went on to earn her MBA from Notre Dame.

"She will be remembered for her voracious appetite for reading, love of cooking, and trailblazing new adventures with Joseph," her obituary reads.

She is survived by her parents, Joseph and Karen; her sister, Kimberly; her sister and brother-in-law, Joanne and Kevin Schwoer, and her 3-month-old nephew, Landon Schwoer.

Schurtz mother was a former councilwoman in Fanwood, New Jersey.

The Council of the Borough of Fanwood issued the following statement on their Facebook page: