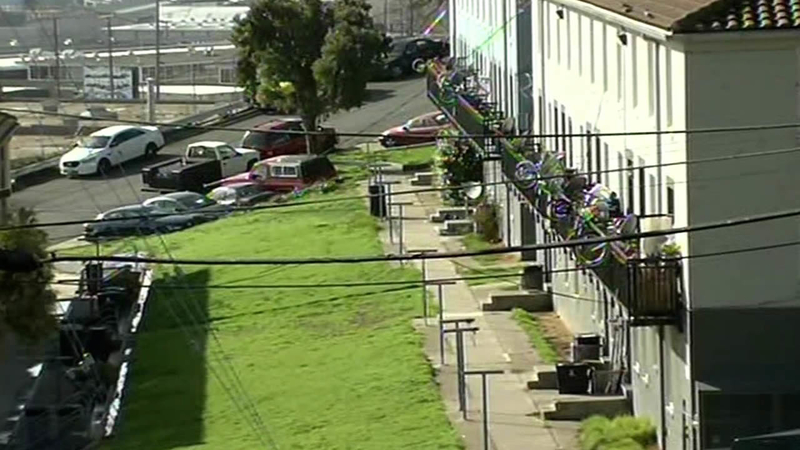 San Francisco has a $2 billion program called SF Hope that may transform the neighborhood beginning with the Potrero Terrace and Potrero Annex Development, which are the oldest in San Francisco.

SF Planners approved the EIR for the plan to rebuild public housing on Potrero Hill, plus add market rate. pic.twitter.com/P0C9mjSdgK

Those who have driven on I-280 into San Francisco, may have seen Potrero Terrace, a sprawling public housing complex located on the south slope of Potrero Hill.

Tracy Simmons has lived there for over a decade. Now, there's a plan to tear the terrace down. "They need to do something though because there's mold in here and its making people sick," she said.

There's no question the 606 units are dilapidated. They were built in phases starting in the 1940s. For years, there has been a plan for a massive redevelopment project.

The planning commission looked at the environmental impact report of the proposal that will replace all the public housing, allowing the current residents to stay and adding 1,100 new units. "Rebuilding it in a way that creates not pockets of poverty, but creates a mixed income community," San Francisco Planning Department Director John Rahaim said.

"Everybody would love to see a project go through, but within reason," Potrero Hill resident Dennis Montalto said.

Montalto lives down the street from the public housing development and thinks the project is too big and will cause too much traffic.

"Getting movement of pedestrians and traffic and bus lines is a real challenge and I really don't feel like they've met that very well," Montalto said.