As Brown walks out of the store, an officer standing by Brown's car asks him for his driver's license. When Brown gets close to his car's passenger door, the officer touches Brown and he tells the officer not to touch him.

ABC affiliate WISN-TV just obtained new video of the Taser takedown. The body camera video from all of the officers was just released after open records requests by the station.

Other officers arrive and they ask Brown to take his hands out of his pockets, then they take him to the ground.

There is a clear, unobstructed view of an officer using a stun gun on him and Brown laying on the ground in handcuffs.

Brown was taken to a hospital and then to Milwaukee Police District 2.

Later, on camera, Brown himself seems to marvel at what happened.

Brown ultimately was not charged with anything.

He has filed a federal civil rights lawsuit over the arrest.

All officers involved were ordered to undergo remedial training.

Two sergeants were suspended 10 days and 15 days respectively for failure to be a role model. Officer Erik Andrade was fired for mocking Brown on social media after the arrest.
Report a correction or typo
Related topics:
wisconsinarrestathletesnbataserpolice officerpolice brutalitybody cameras
RELATED 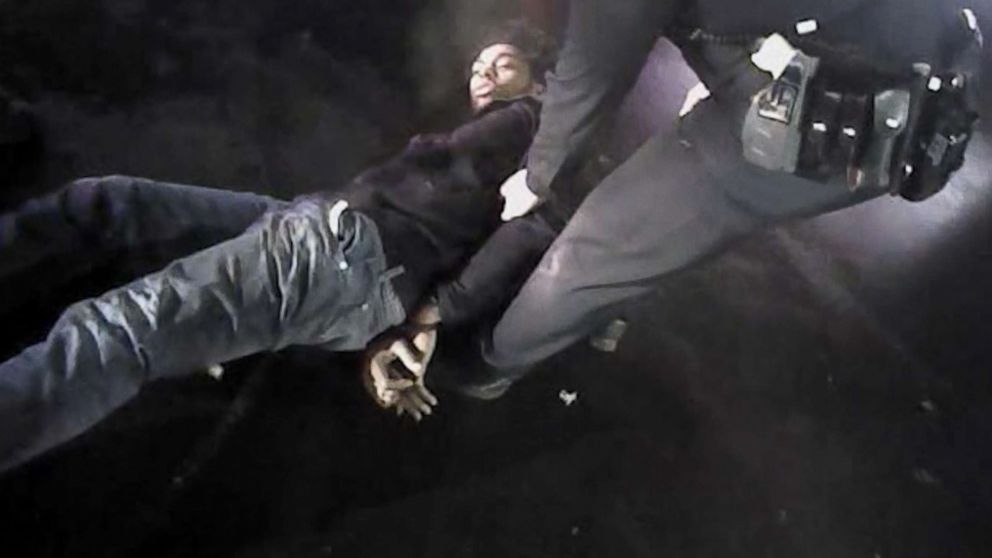