Some NY bars get creative to comply with new Cuomo mandate

NEW YORK -- Restaurants and bars across New York are taking a creative and sometimes comical approach to new state mandates.

So now there are some small menus popping up that include items like "a piece of meat" and a serving of french fries that includes nine fries.

While the menu items may be amusing, they don't technically fit the governor's mandate.

Restaurant owners say this just throws another wrench in their efforts to reopen smoothly.

Cuomo also promised to crack down on establishments not following the rules and announced the state is fielding thousands of complaints on top of "significant evidence of failure to comply" among restaurants and businesses, particularly downstate. He said "egregious violations" can still result in the immediate loss of a liquor license, and warned that the state would post names of restaurants and bars in violation.

"The state itself has looked at over 5,000 establishments in downstate New York and found many cases of a failure to comply," he said. "It's wrong, it's dangerous, it's selfish, it's unacceptable, it's also illegal." 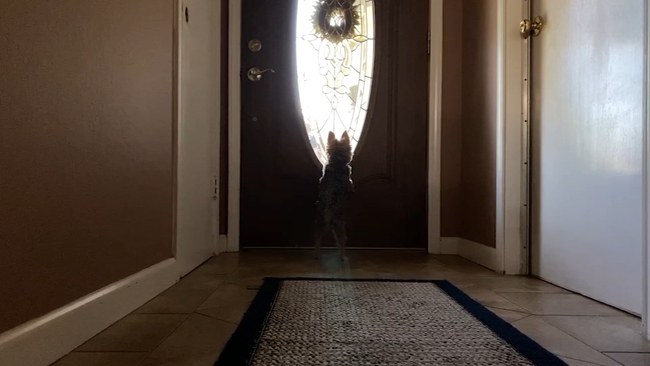 Tips to prepare your pets for your return to work 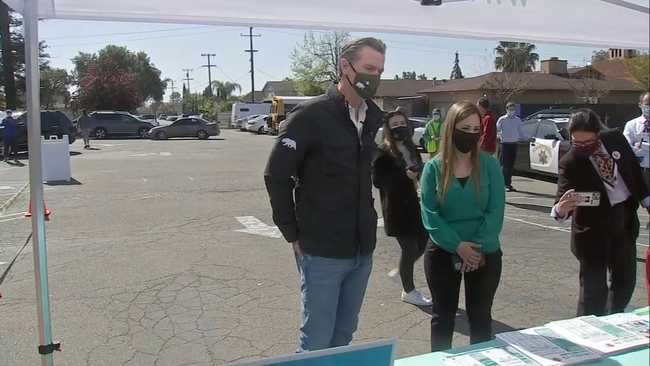