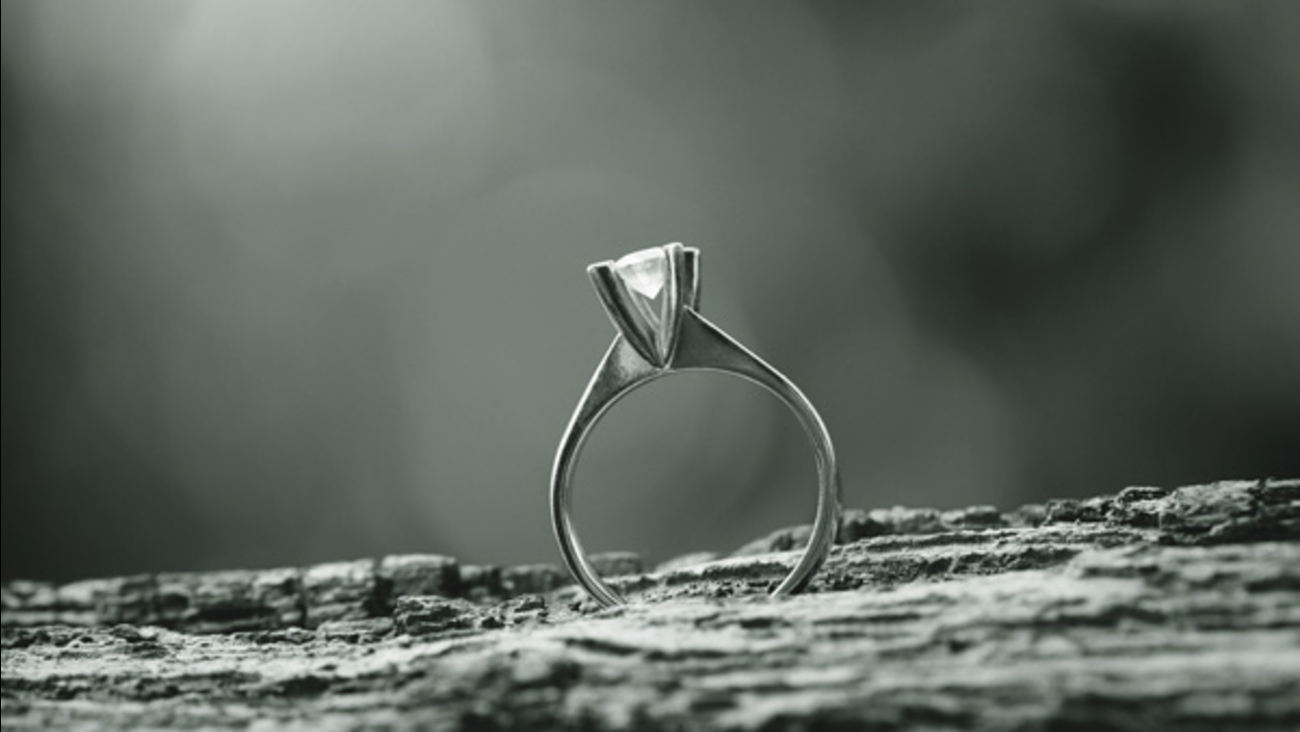 It's bad enough when a player drops a fly ball during a baseball game, but what happened to one New York Yankees fan is in an entirely different league.

A fan was set to propose to his girlfriend during Tuesday night's game, but when the time came to pop the question - he dropped the ring.

"Speaking of timeless moments, there was a couple on the scoreboard in centerfield where the guy asked the young lady to marry him, took out the ring, and the ring dropped and they could not find it," Yankees commentator Michael Kay said in the fifth inning.

The couple and others around him began to look under the chairs to try and find the ring.

This @Yankees fan was about to propose … and then lost the ring: https://t.co/yzziAeaPZu https://t.co/SUXaS2t5s3 🙈

"The look on the guy's face was priceless. He looked at the empty box and then panicked," Kay said.

The commentators thought maybe it fell in the nervous fan's pocket.

A few agonizing minutes later, cheers were heard throughout Yankee Stadium as the ring was found.

The fan then went onto one knee and finally asked the woman he loved to marry him.

She said yes and they kissed.

The commentators joked that everyone in the second deck is now invited to their wedding.