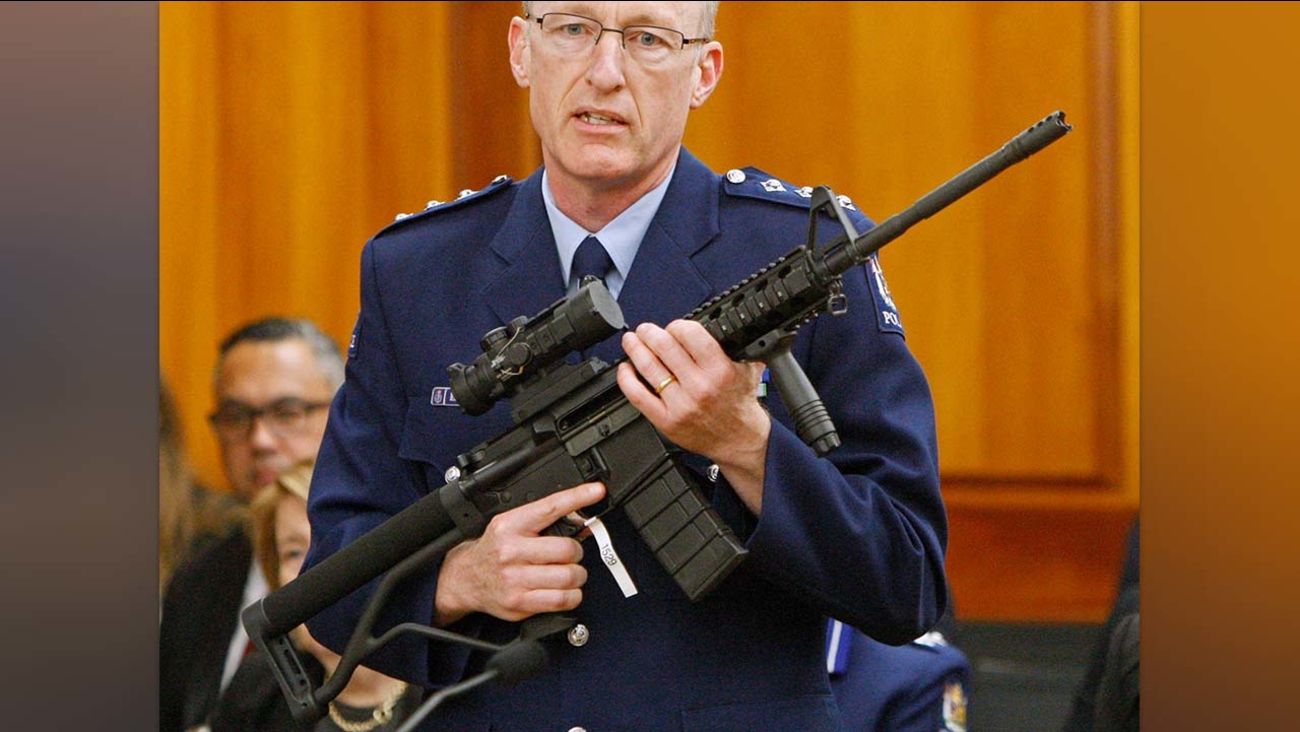 A bill outlawing most automatic and semi-automatic weapons and banning components that modify existing weapons was passed by a vote of 119 to 1 in the House of Representatives on Wednesday after an accelerated process of debate and public submission.

The bill needs only the approval of New Zealand's governor general, a formality, before becoming law on Friday.