OAKLAND, Calif. (KGO) -- Two musicians are in stable, but critical condition Friday after they were hit by an Amtrak train Thursday night. They were on their way to play at Yoshi's at Jack London Square in Oakland.

There are two train crossings by Yoshi's jazz club at Jack London Square for pedestrians, and for cars. There's even a pedestrian bridge over the tracks, but two members of the Tower of Power band ran out of their hotel just before their 8 p.m. started and apparently tried to jaywalk over the tracks along with several others.

A freight train passed, then they ran out and were struck by another oncoming Amtrak train.

Drummer David Garibaldi was rushed to Highland Hospital with face and head injuries according to a Facebook post by the Tower of Power band leader, who also said fill-in bassist Marc Van Wageningen made it through surgery for internal bleeding. Both are in critical condition.

Yoshi's cancelled the band's last two performances in Oakland and fans were stunned. "I grew up listening to them," said Marlena Aying. "And listening to them this morning on the way in, great music for decades so hearing about the accident, it's very sad."

"At every crossing there's bars that come down. The lights start to flash as the trains approach, they blow the horns," said Dean Agmata who works at Jack London Square.

Those who live and work down here say it's hard to imagine not noticing the warnings of an oncoming train.

Tower of Power's merchandise manager drove off with the band's equipment Friday morning saying they've not yet decided if they will cancel shows in San Diego next week. 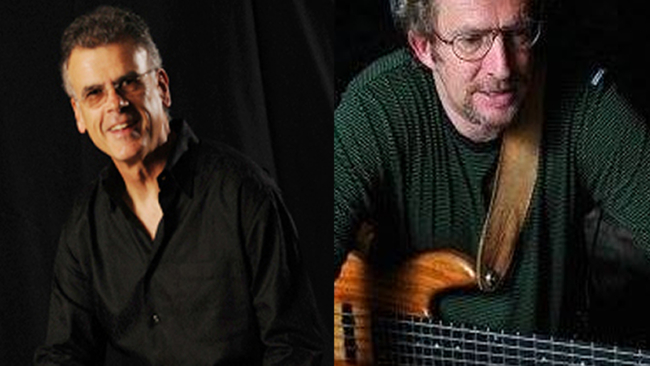