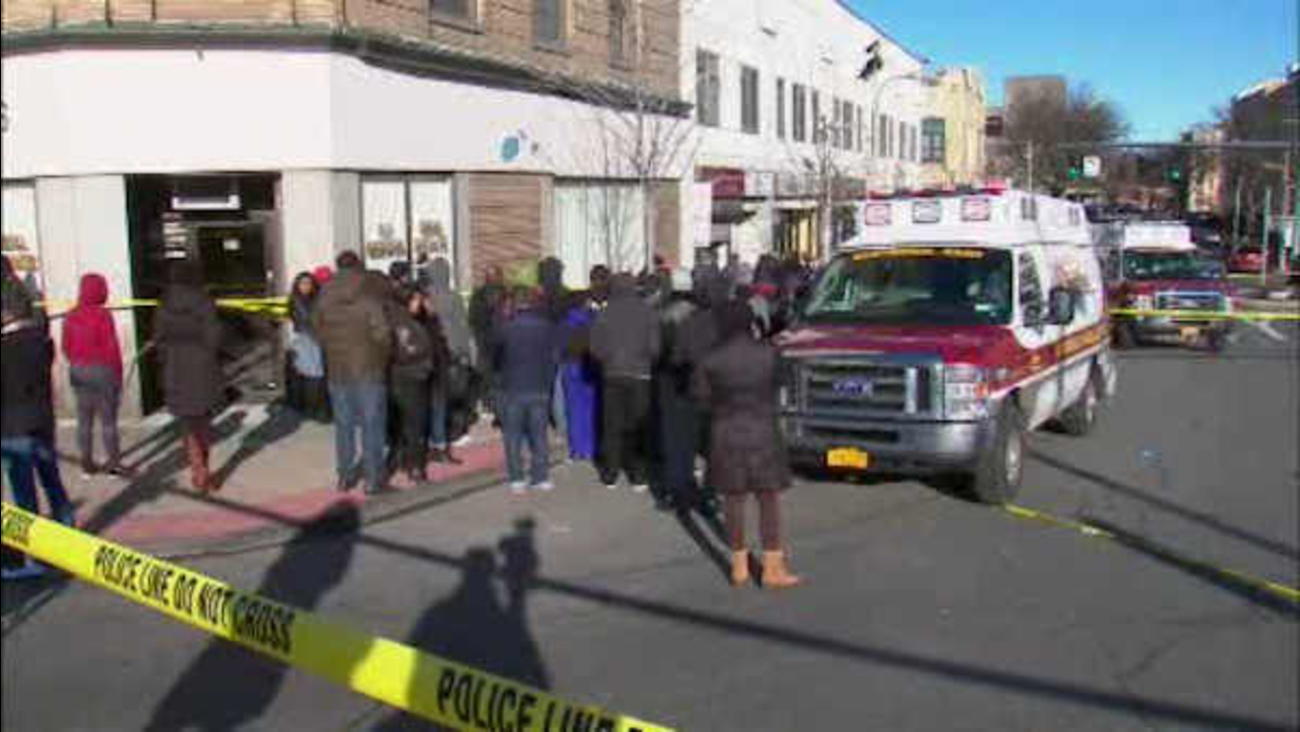 WABC
WABC
MOUNT VERNON, N.Y. (AP) -- A suspect is in custody after a nightclub shooting in Mount Vernon early Christmas Day that left the club's owner dead and five other people injured.

The shooting happened at The Mansion, a club on North 3rd Avenue.

Police said the victims were found in the club's lobby and on the street outside.

It was supposed to be a festive night of holiday partying in Mount Vernon, but by Sunday morning it had turned to absolute grief.

"It is a dark day in our city. No person, no family should ever spend Christmas like this," said Mount Vernon Mayor Richard Thomas.

The mayor's office in Mount Vernon confirmed that just before 4:30 a.m., well-known nightclub owner O'neal Bandoo was gunned down at the club that he and his wife operate.

Security guards were able to tackle the suspect, and police arrived seconds later to arrest him. It happened when the club was closing.

"It appears he may have been ejected from the club. I don't know what led to the ejection," said Mount Vernon Police Captain Edward Adinaro.

"Right now my daughter is devastated," said Bandoo's father-in-law Patrick Merchant, and he too suggests the reason for the violence stemmed from the gunman being asked to leave.

"And the guy like, retaliated and just start shooting upon the front, you know what I mean?," said Merchant.

Police say the injured were taken to area hospitals with non-life threatening injuries.

But the grim sight of the Medical Examiner van outside the club hours later cast a dark cloud over the community.

"My city, where I was born and raised, is not getting any better," said Mount Vernon resident Raymond Coleman.

"The City Council has un-funded police positions, which I'm sure, has led to a spike in violent crimes like these, this year," said Captain Adinaro.
Related topics:
new yorkcrimemass shootingshootingpolice
Copyright © 2020 WABC-TV. All Rights Reserved.
SHOOTING 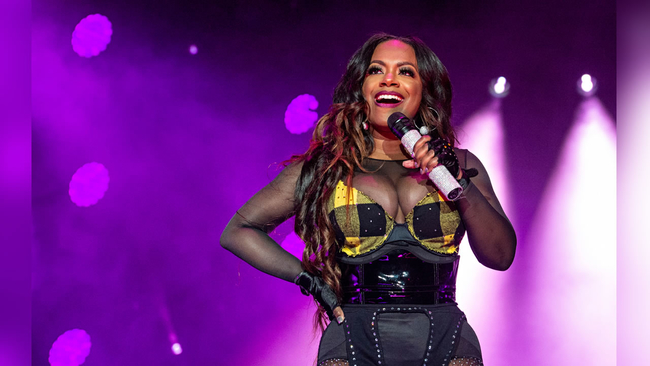