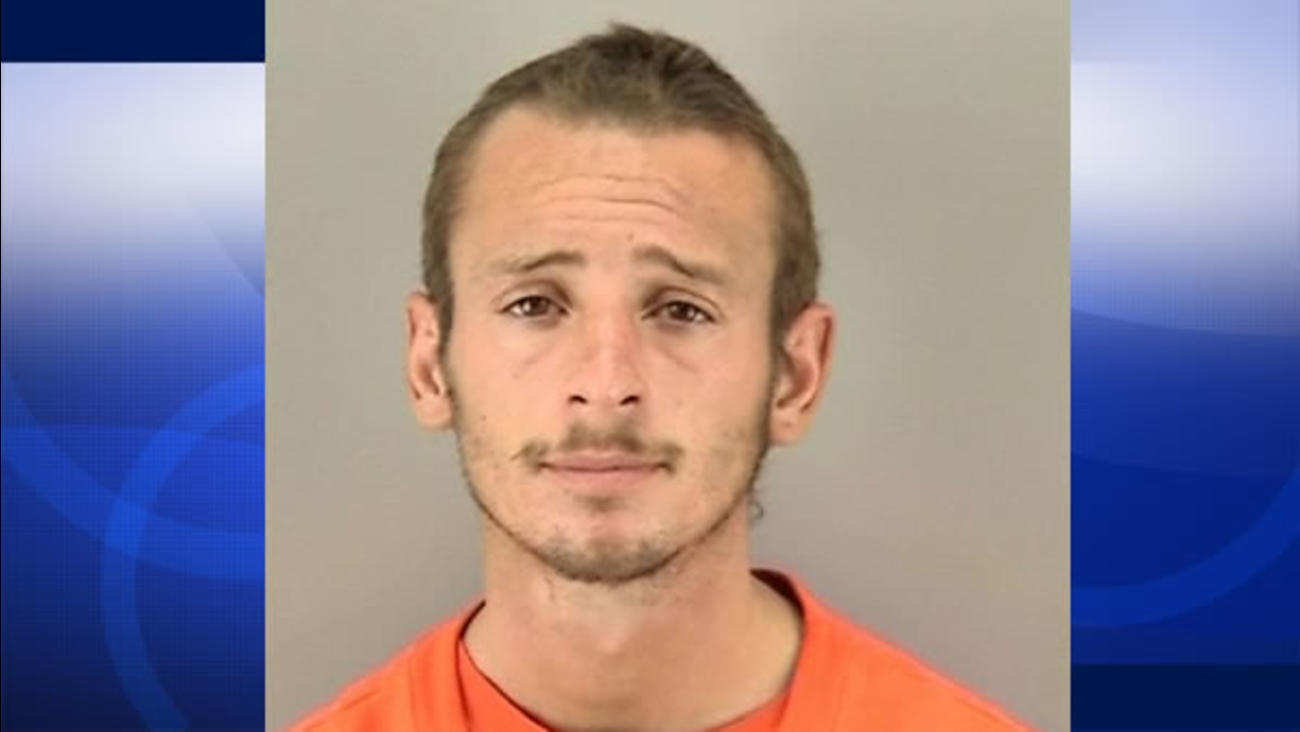 SAN FRANCISCO -- A 26-year-old man who allegedly led police on a chase last weekend through San Francisco and leapt from the upper to the lower deck of the Bay Bridge in an attempt to escape pleaded not guilty to nine felonies and three misdemeanors Friday.