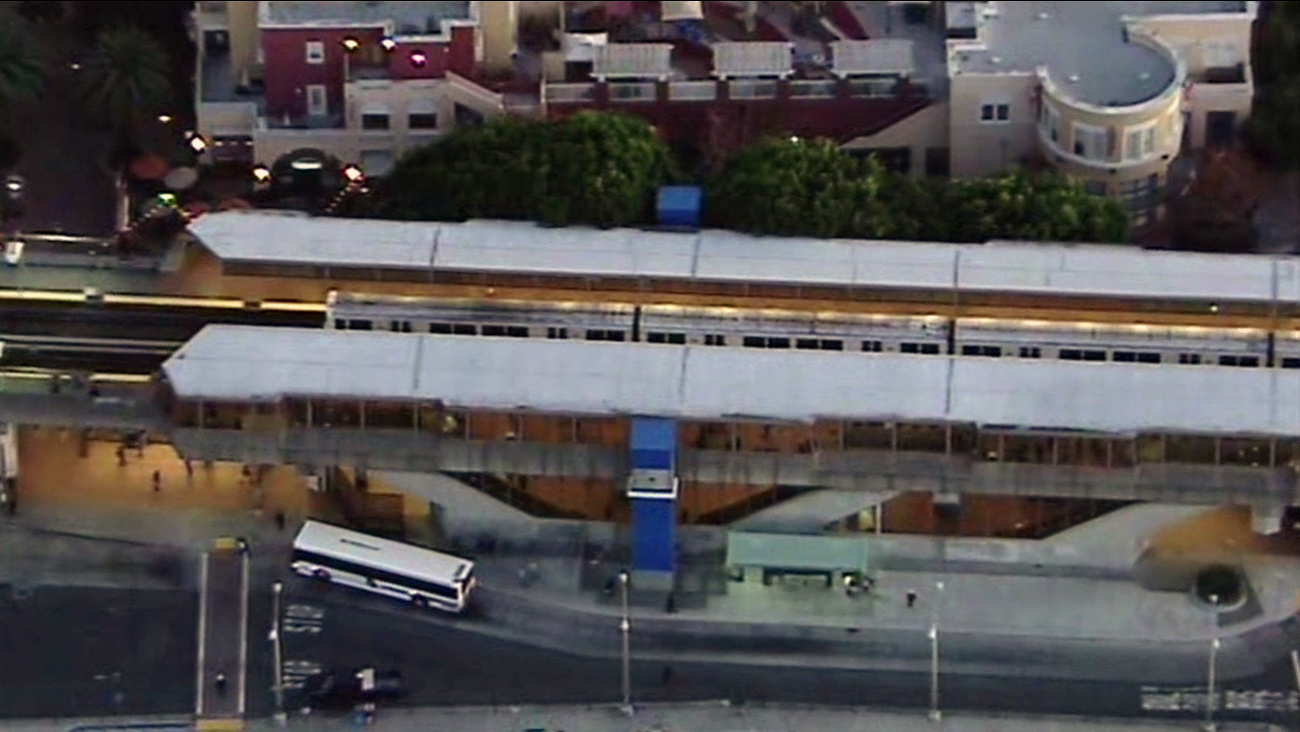 OAKLAND, Calif. -- Normal service is resuming on two BART lines in the East Bay this morning after an equipment problem on the tracks between the Fruitvale and Coliseum stations in Oakland was resolved, agency officials said.

A power issue on the tracks was reported just before 6 a.m. and caused delays for commuters on the Fremont and Dublin/Pleasanton lines, according to BART officials.

Crews responded and resolved the problem, allowing normal service to resume with residual delays as of shortly before 7:15 a.m., a BART dispatcher said.

#BREAKING: Major delays on BART on Fremont and Dublin lines due to power issue between Fruitvale and Coliseum. pic.twitter.com/oEyqvm9Gli