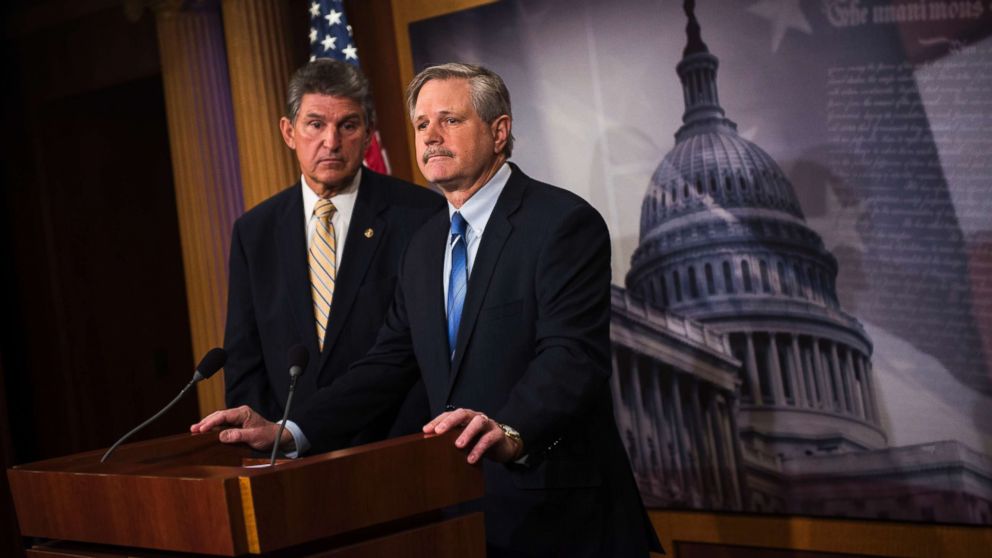 Sen. John Hoeven, R-N.D., has become the tenth Republican senator, according to ABC News' whip count, to publicly announce his opposition to the health care bill drafted by the leaders of his conference.

The Bismarck Tribune reported that at a roundtable with health care leaders Wednesday, Hoeven said he "doesn't support the bill as it stands," but that he believed Senate would ultimately meet its goal of improving access to health care.

Earlier this week, Hoeven took some tough questions from constituents calling into a radio show on which he appeared.

One caller asked why Republicans "didn't have an A plan coming in the door" given that they had seven years of a Republican-dominated Congress that could have been drafting a repeal bill for when they took the White House.

"I think we have a lot of ideas to get to a good plan, and again, it's going to be a process," Hoeven responded.

"You've got a lot of changes and a lot of players," he added, noting that not everyone, including President Donald Trump, was in office when Republicans originally started campaigning on scrapping Obamacare.