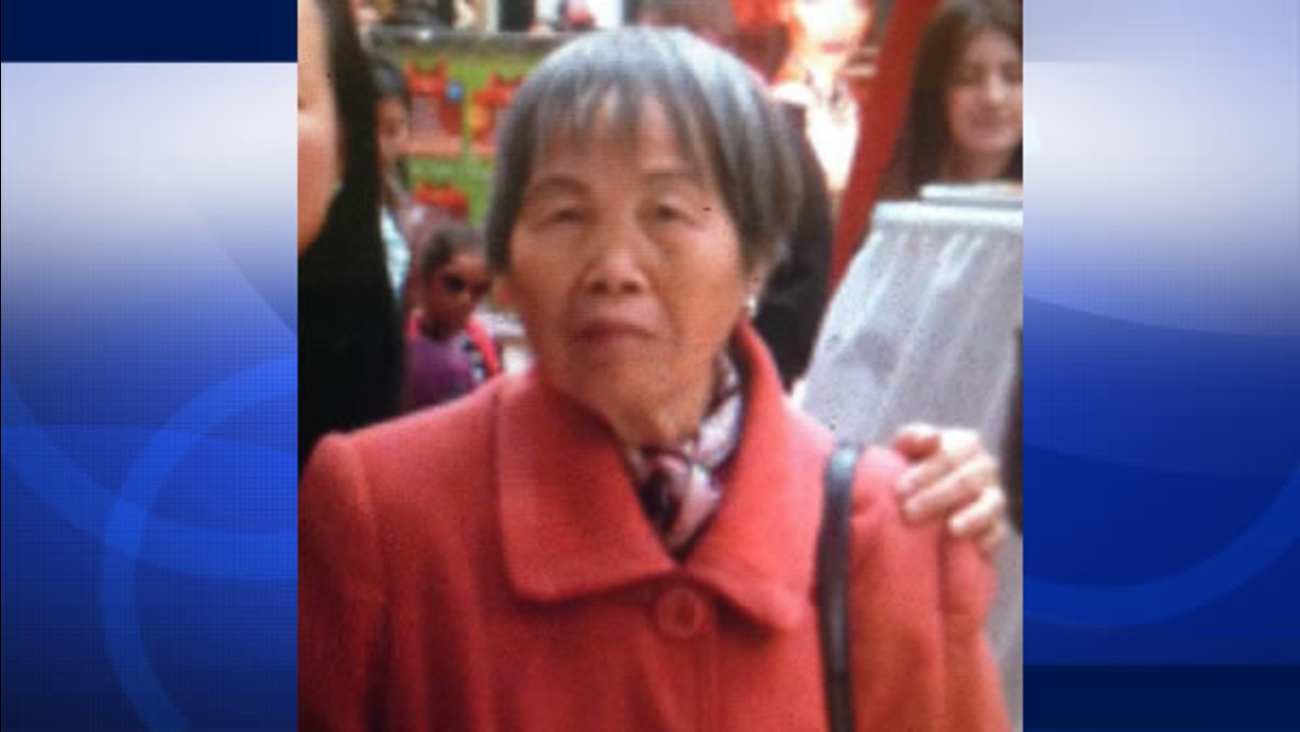 The victim, identified as Li Yin Yan, was hit by a southbound Honda Accord. The driver remained at the scene and tried to "wave off" other drivers so the victim woulnd't be struck by another vehicle, according to police.

The driver of a silver 4-door Saturn, however, allegedly struck the victim a second time and fled the scene, heading southbound on Senter Road.

The driver and the vehicle remain at large, according to police.

Li Yin Yan had been reported missing, and had last been seen at her place of residence around 12 p.m. Friday, police said.

Her death is San Jose's 51st fatal traffic collision this year, according to police.

Anyone with additional information about this morning's crash is asked to contact Detective Steve Melloch with the traffic investigation unit at (408) 277-4654.