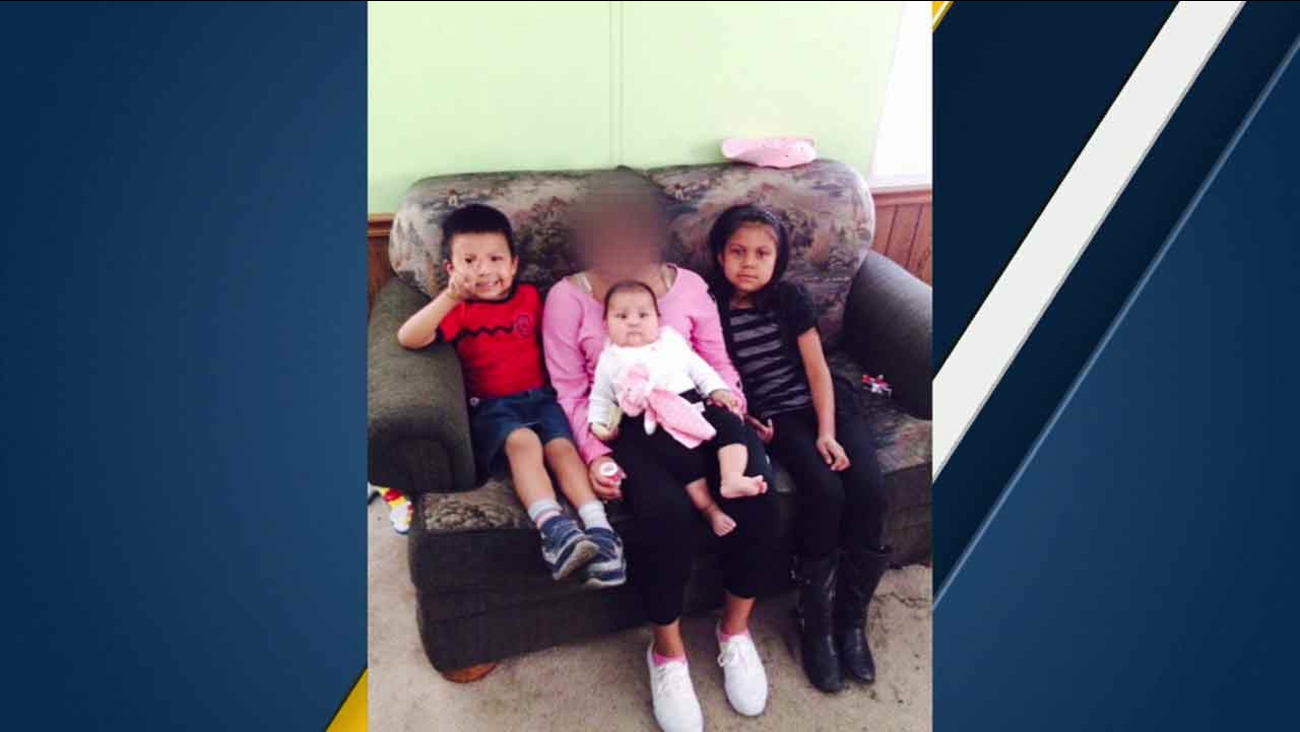 San Bernardino County sheriff's deputies responded to reports of a residential structure fire in the 500 block of Alden Road around 5:45 a.m. Friday and found the mobile home fully involved in the blaze.

When one deputy arrived, he found a man with lacerations and burns attempting to extricate the family still inside. Due to the extent of the fire, the deputy was unable to make his way inside the home, officials said.

Soon after, Big Bear Lake fire personnel responded and attempted to go in and rescue the victims, later described as a 34-year-old woman, her 8-year-old daughter, 3-year-old son and 6-month-old baby girl, but were unable to due to an imminent roof collapse, according to authorities from the San Bernardino County Sheriff's Department.

All four were killed in the blaze. Their identities have not been released.

The injured man was airlifted to Arrowhead Regional Medical Center for treatment in unknown condition.

According to an initial investigation conducted by the Big Bear Fire Department, the blaze may have been caused by an electrical issue. However, the investigation remained ongoing.
Related topics:
southern californiafiredeadly firechristmasfire deathchild killed
Copyright © 2021 KABC-TV. All Rights Reserved.
More Videos
From CNN Newsource affiliates
TOP STORIES