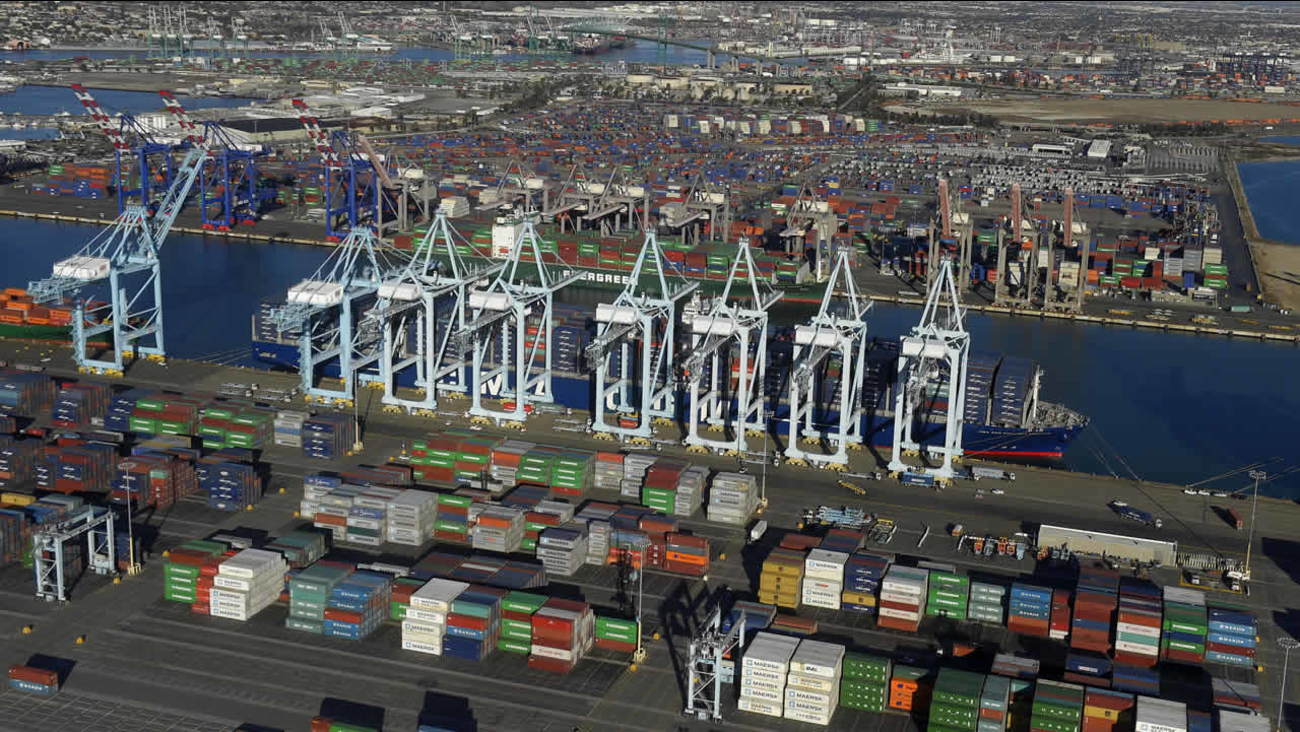 Last month, port officials announced they will be raising the height of four gantry cranes at the Oakland International Container Terminal by 26 feet to accommodate megaships. The $13.95 million project is scheduled to begin in April.
Related topics:
businessoaklandport of oaklandbay areaeconomychinau.s. & worldretailshoppinglibby schaaf
Copyright 2021 by Bay City News, Inc. Republication, re-transmission or reuse without the express written consent of Bay City News, Inc. Is prohibited.
RELATED 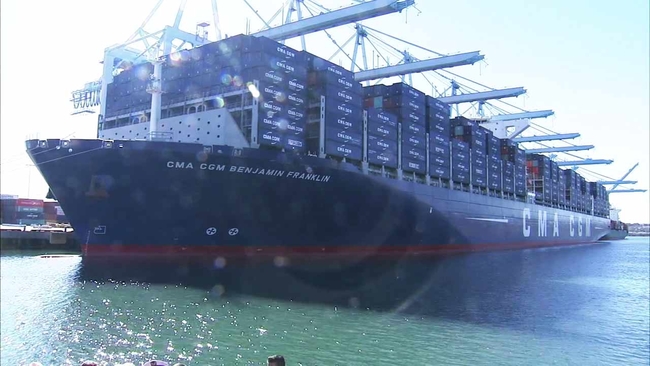