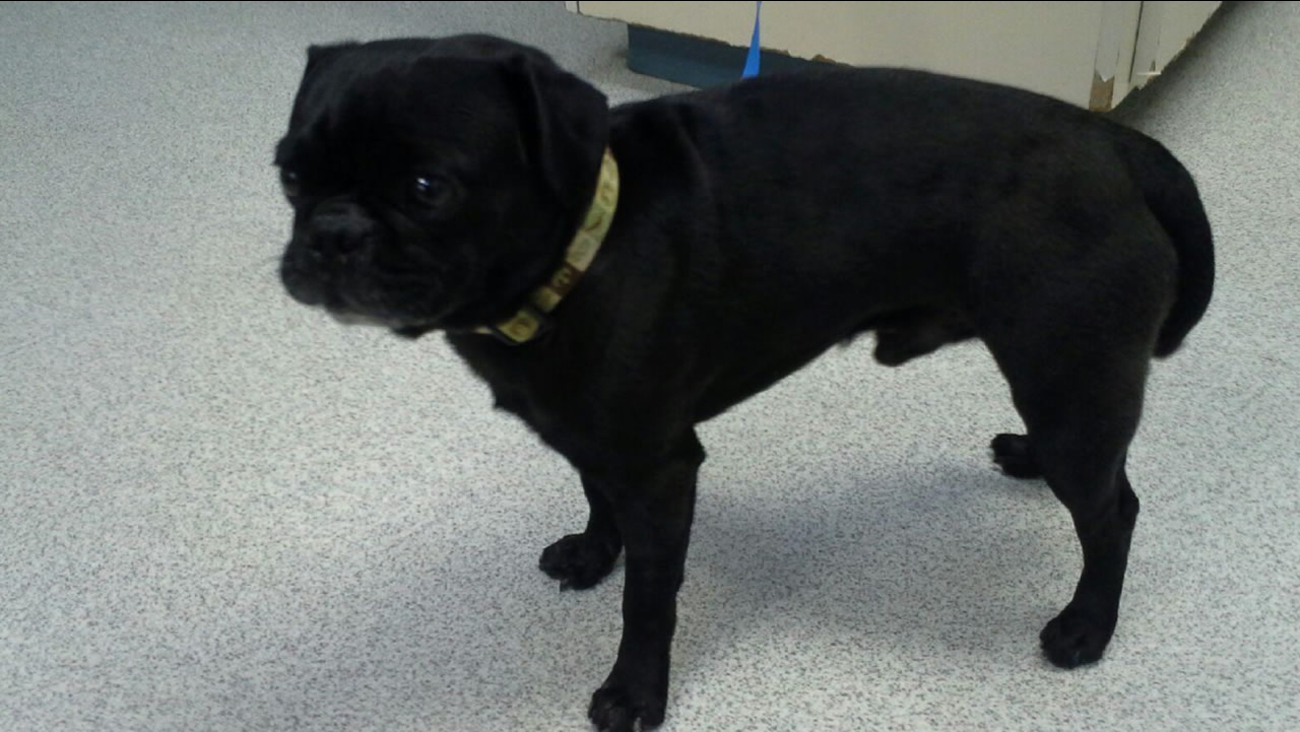 Benny the pug was brought in to be checked out by officials on Sunday, January 3, 2016 after its owner was seen throwing him in a video in Fairfield, Calif. (KGO-TV)

FAIRFIELD, Calif. -- Police found a pug dog safe and well New Year's Eve after a woman allegedly threw it to the ground last month in a video that got a lot of attention on social media, police said.

Benny the Pug was given to officials with Solano County Humane Animal Services Thursday. A veterinarian examined the dog and determined it was not hurt but in good health, according to police.

Officials say the owner's ex-boyfriend brought Benny in to be checked out and the dog was released back into his custody. 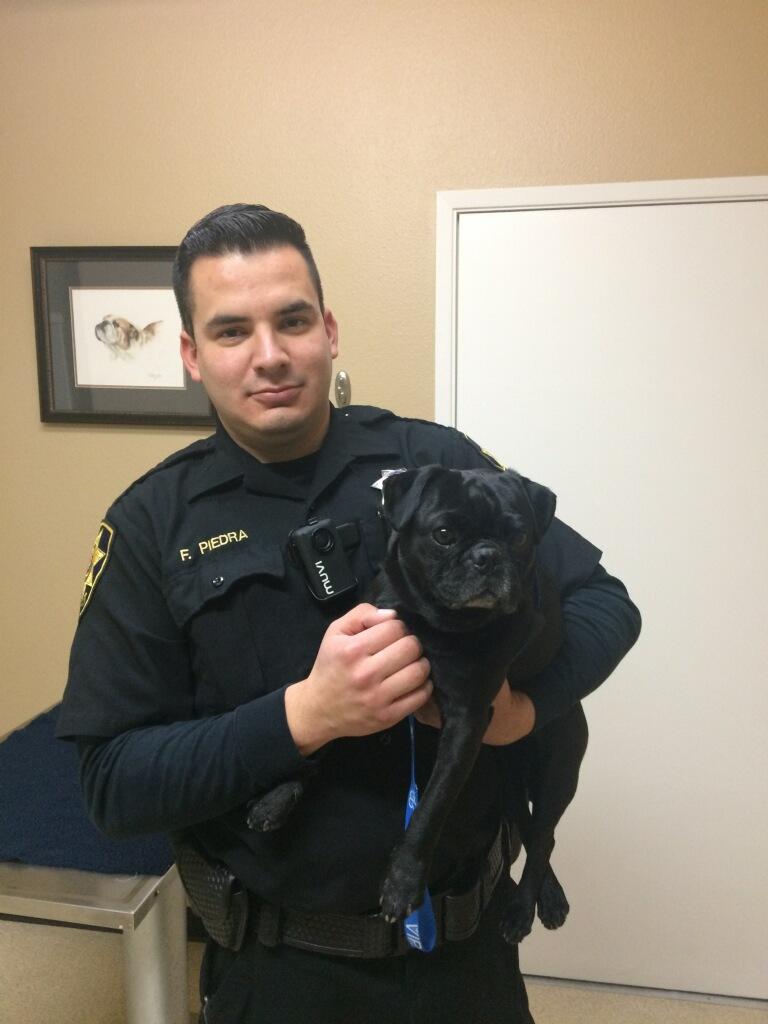 Police have completed an investigation of the incident and will be sending the case to the Solano County District Attorney's Office.

Officers have been searching for the woman who threw the dog. Police on Monday said they thought she was in Vallejo but now they think she has left Solano County.

Fairfield resident Brandi Chin allegedly threw the dog during a dispute with her boyfriend, an officer with Humane Animal Services said.

Anyone with information about the incident is being asked to call Humane Animal Services at (707) 449-1700. 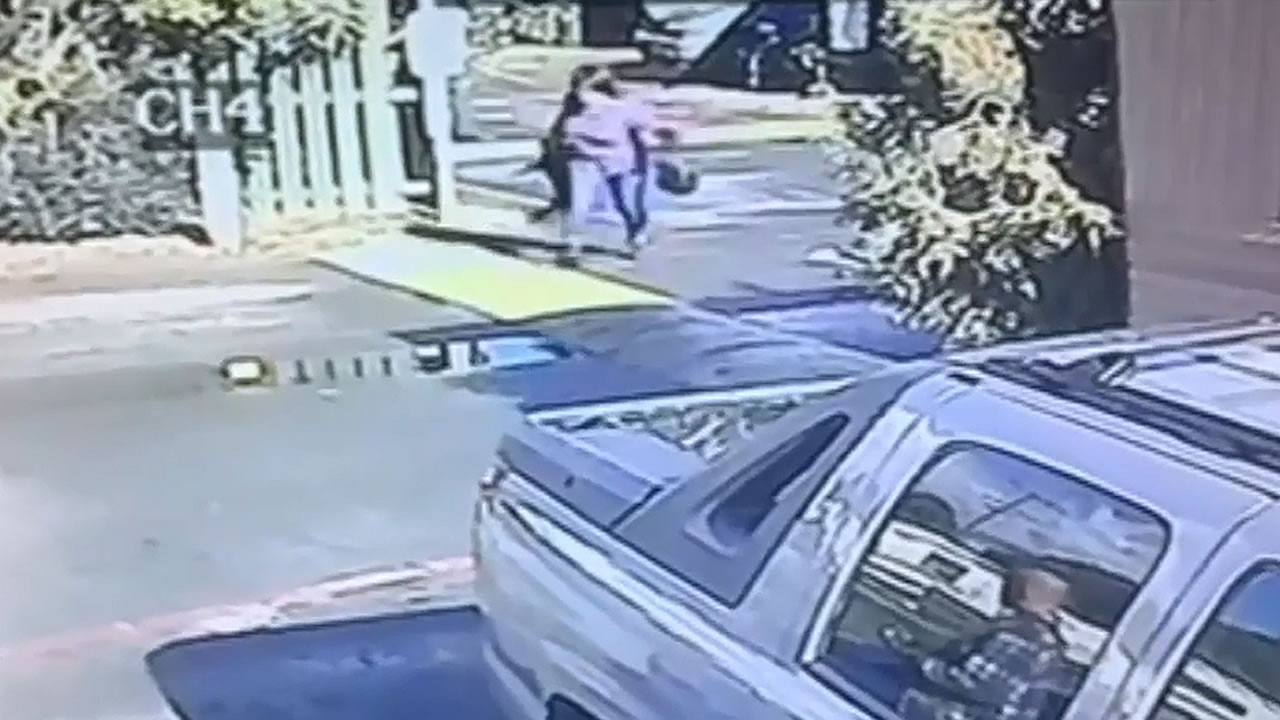 police look for woman seen on video throwing pug
Fairfield police are looking for a woman who was caught on camera throwing a pug in a fight with her then-boyfriend. 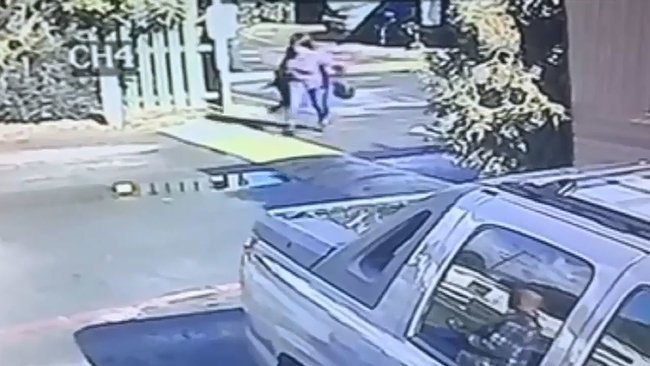