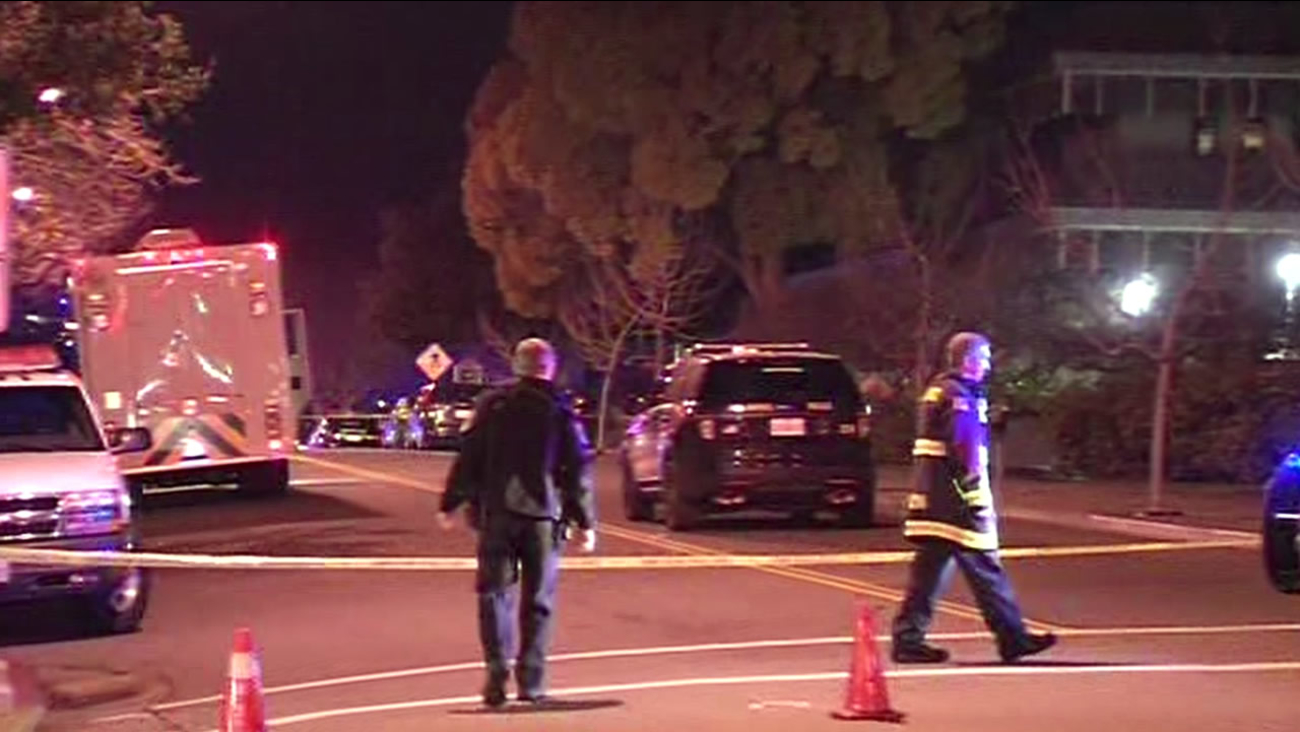 A bomb squad unit is seen outside the San Rafael Police Department building after officials said someone brought a grenade they found inside on Sunday, January, 3, 2016. (KGO-TV)

SAN RAFAEL, Calif. (KGO) -- Officials say the San Rafael Police Department was temporarily closed this evening after someone brought in what appeared to be a grenade inside the building.

Officials told ABC7 News it was a grenade and then later said it was actually a hallowed out grenade that someone turned into a cigarette lighter.

Police evacuated everyone from the building earlier.

Fifth Avenue between C Street and E Street has reopened after being closed for safety reasons.