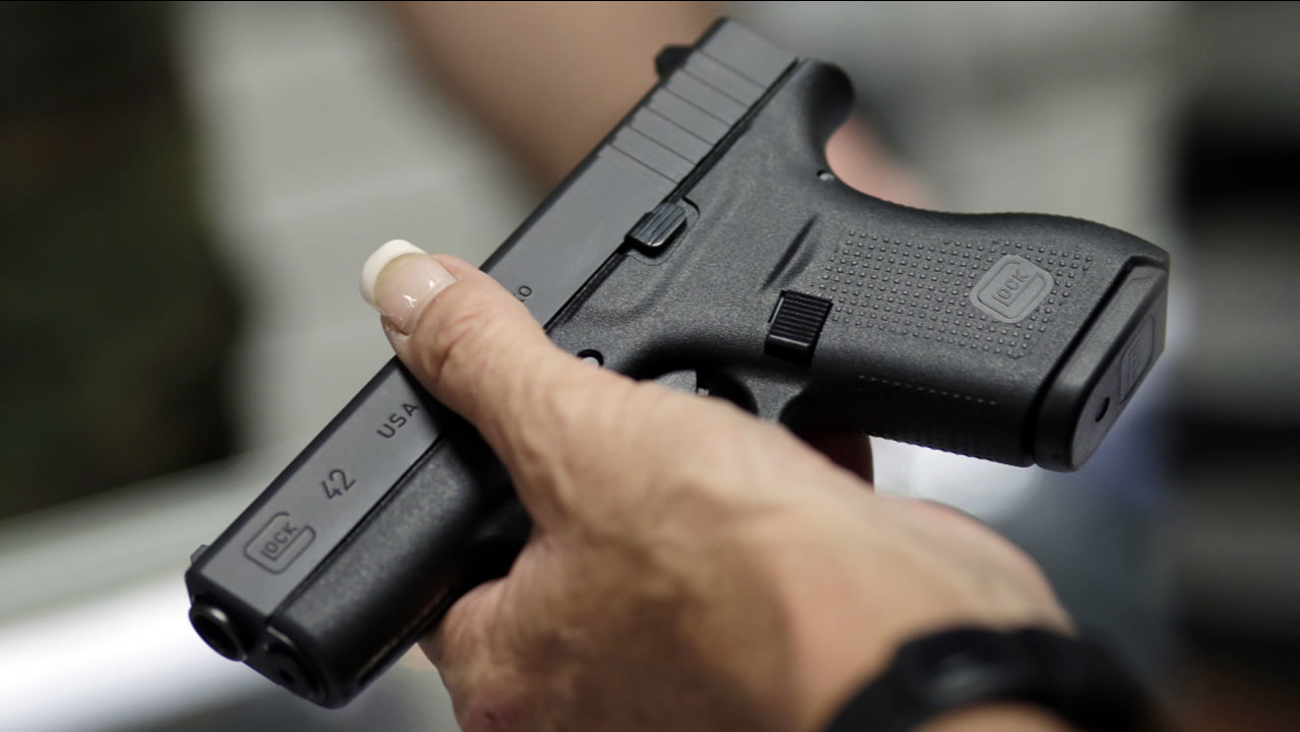 The ordinances included the banning of high-capacity magazines, new requirements to secure all firearms and ammunition in unattended vehicles and for gun owners to keep their firearms secured with a trigger lock or in a lock box.

The ordinances were first heard on Dec. 15, when the Oakland City Council's Public Safety Committee unanimously voted to recommend them for adoption.

The ban on high-capacity magazines was proposed by City Councilmembers Dan Kalb and Annie Campbell Washington and is based on similar legislation in Sunnyvale and San Francisco.