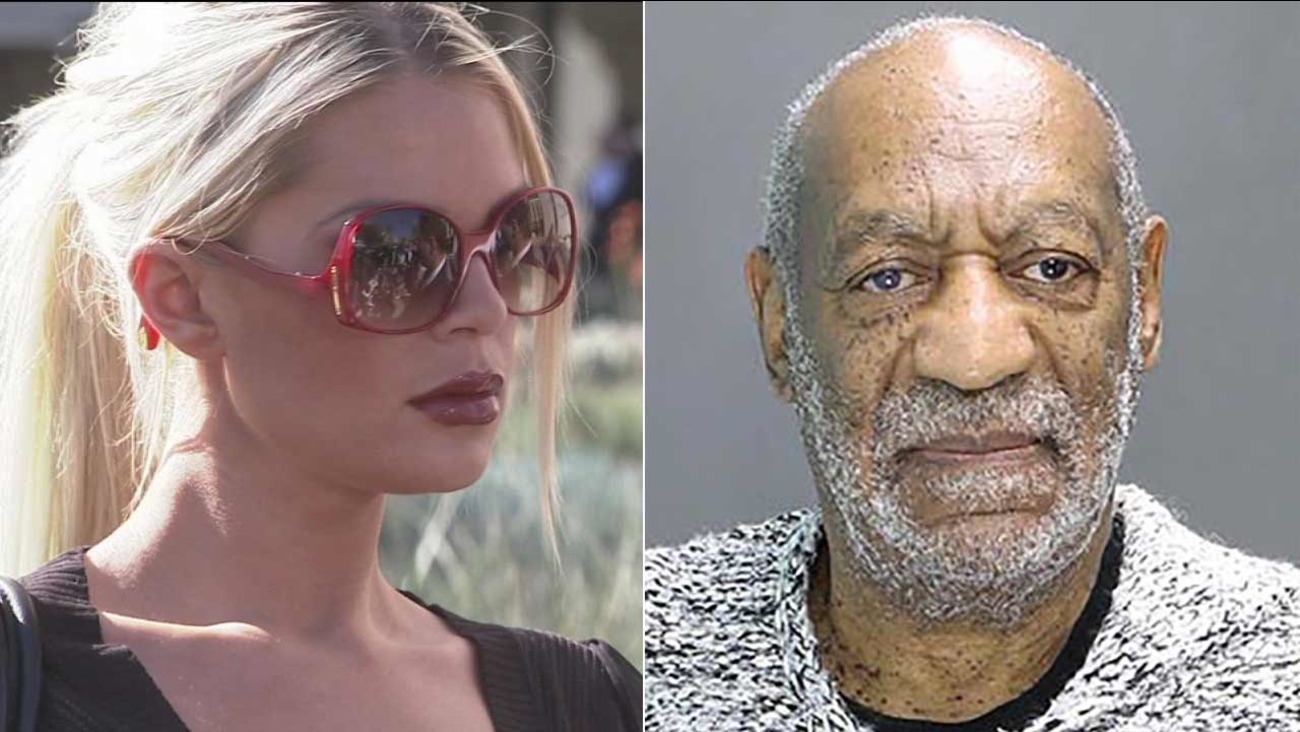 The first allegation involved a woman who reported that Cosby forced her to have sexual intercourse with him at a Hollywood Hills home in 1965 when she was 17 years old.

Prosecutors noted that any charges were "barred by the statute of limitations."

The second allegation involved model Chloe Goins, who accused Cosby of drugging and sexually assaulting her at the Playboy Mansion in 2008 when she was just a teenager.

Prosecutors also cited the statute of limitations and "insufficient evidence" in declining to file charges in connection with the 2008 allegations.

Goins told investigators in January 2014 that Cosby gave her a drink and drugged her in the process. She said she passed out that night and woke up naked with Cosby performing lewd acts. Goins said she came forward after hearing about other women describing abuse by Cosby and realizing she might have a valid criminal case.

When investigators reviewed video from outside the Playboy Mansion during the event, neither Cosby nor Goins were seen in any of the footage.

They found evidence that Cosby was in New York the weekend that Midsummer Night's Dream Party happened, and in addition, Cosby did not appear on any guest lists for the 56 documented events at the Playboy Mansion during the summer of 2008. The worksheet states that Cosby's name "only showed on a guest list for one event in February."

Investigators tried to interview Goins' friend, but the woman "denied knowing (Goins) or having ever visited the Playboy Mansion."

"We are satisfied that the Los Angeles D.A.'s Office fully and fairly evaluated all the facts and evidence, and came to the right conclusion," Cosby's attorney Chris Tayback told ABC News.

Cosby was arrested and charged with a decade-old sex crime last month in Philadelphia. The 78-year-old comedian was released on $1 million bail after answering to charges that he drugged and sexually assaulted a woman less than half his age at his suburban home.

The case marked the first time Cosby has been charged with sexual misconduct despite years of lurid allegations.

"Make no mistake: We intend to mount a vigorous defense against this unjustified charge, and we expect that Mr. Cosby will be exonerated by a court of law," his attorney Monique Pressley said in a statement.