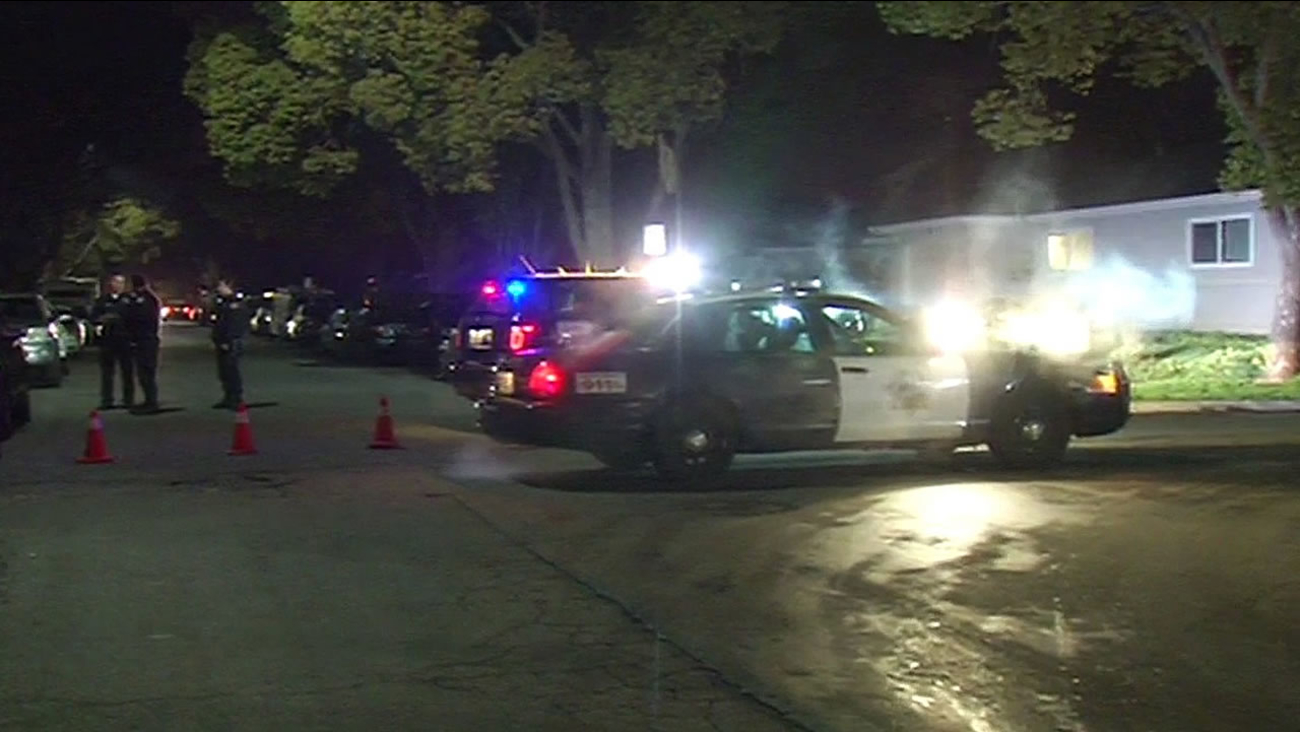 SAN JOSE, Calif. -- A man died in a shooting Thursday night in San Jose near the Los Lagos Golf Course.

Officers were dispatched at 9:39 p.m. to the intersection of Pinto Drive and Lone Bluff Way on a report of a shooting.

The man was alive when officers arrived but died a short time later at the site of the shooting and the suspect fled, according to police.

Officers have not identified or caught the suspect.

Anyone with information about the shooting is urged to call 911 or remain anonymous by calling Crime Stoppers at (408) 947-7867.

This is the city's second homicide of the year.