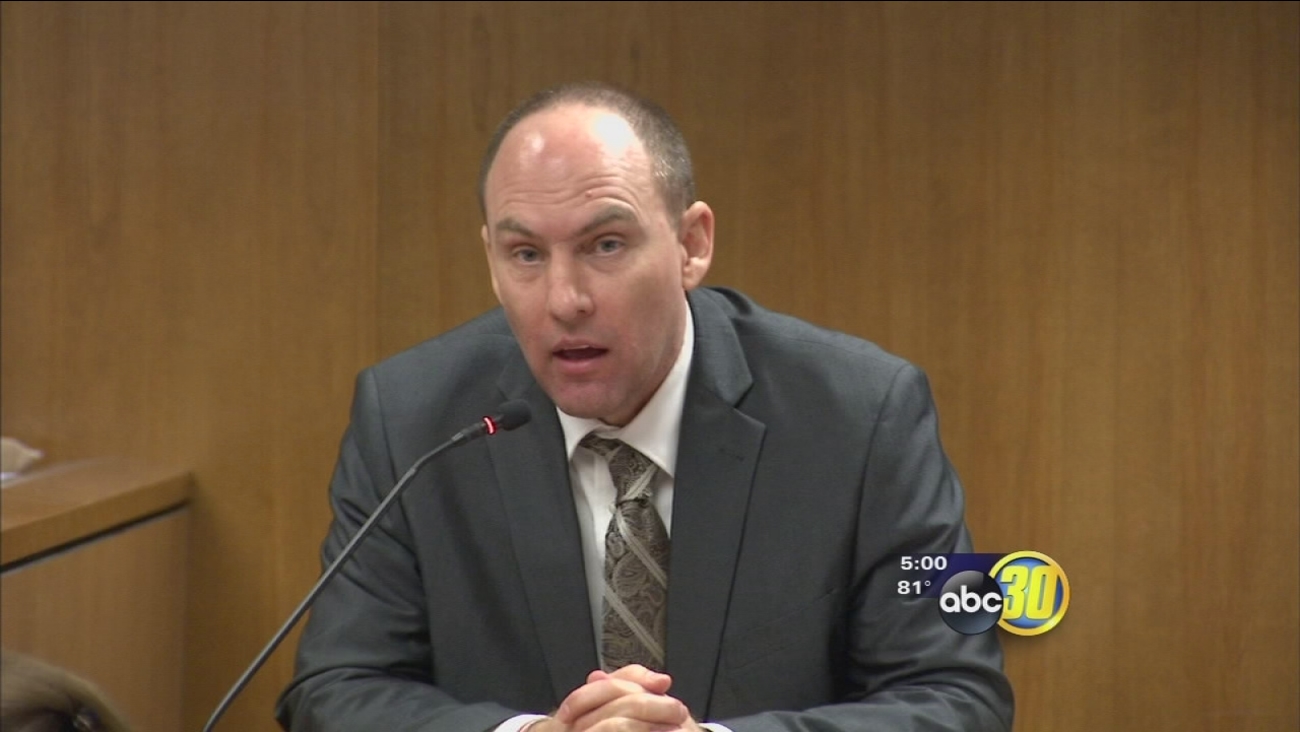 FRESNO, Calif. -- Tye "Glenn" Champ was sentenced to 25 years to life for being an ex-felon in possession of a firearm -- his third strike.

Champ, who ran for California Governor in 2014, was on trial after he allegedly shot his neighbor in the stomach. Champ claimed it was self-defense. He was also accused of shooting and killing his neighbor's horse, but it was later found that the horse was already dead before the incident.

In September, a jury found Champ not guilty on one count of being an ex-felon in possession of a firearm. They could not reach a unanimous decision on the more serious charge of attempted murder.

The firearm charge usually carries a sentence of no more than 3 years, but since this was Champ's third strike, the judge ultimately sentenced him to 25-years to life.

"The voluntary manslaughter charge resulted from a case in the Prather area where Champ ran over a competitor trash collector with his garbage truck," said Mims. 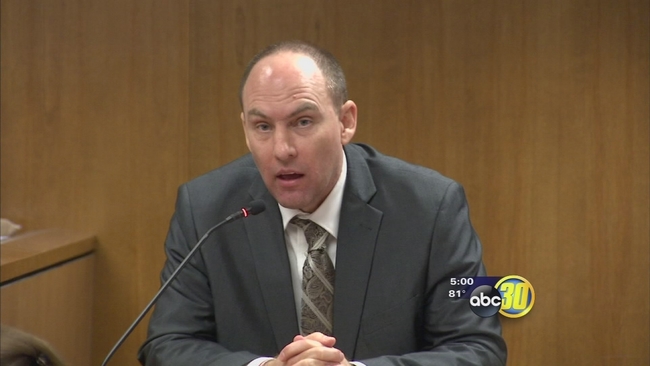 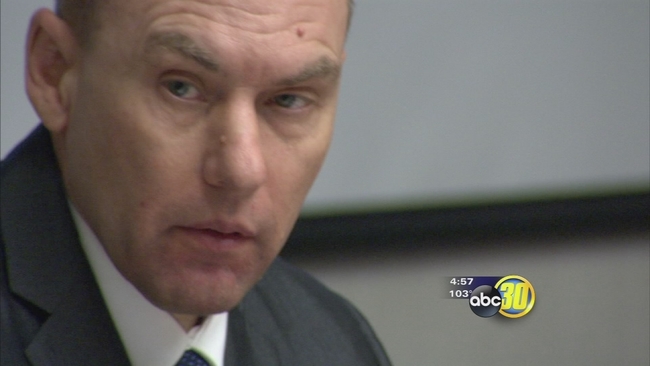 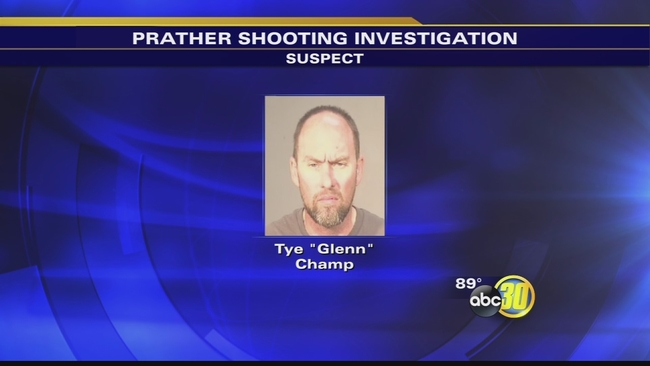