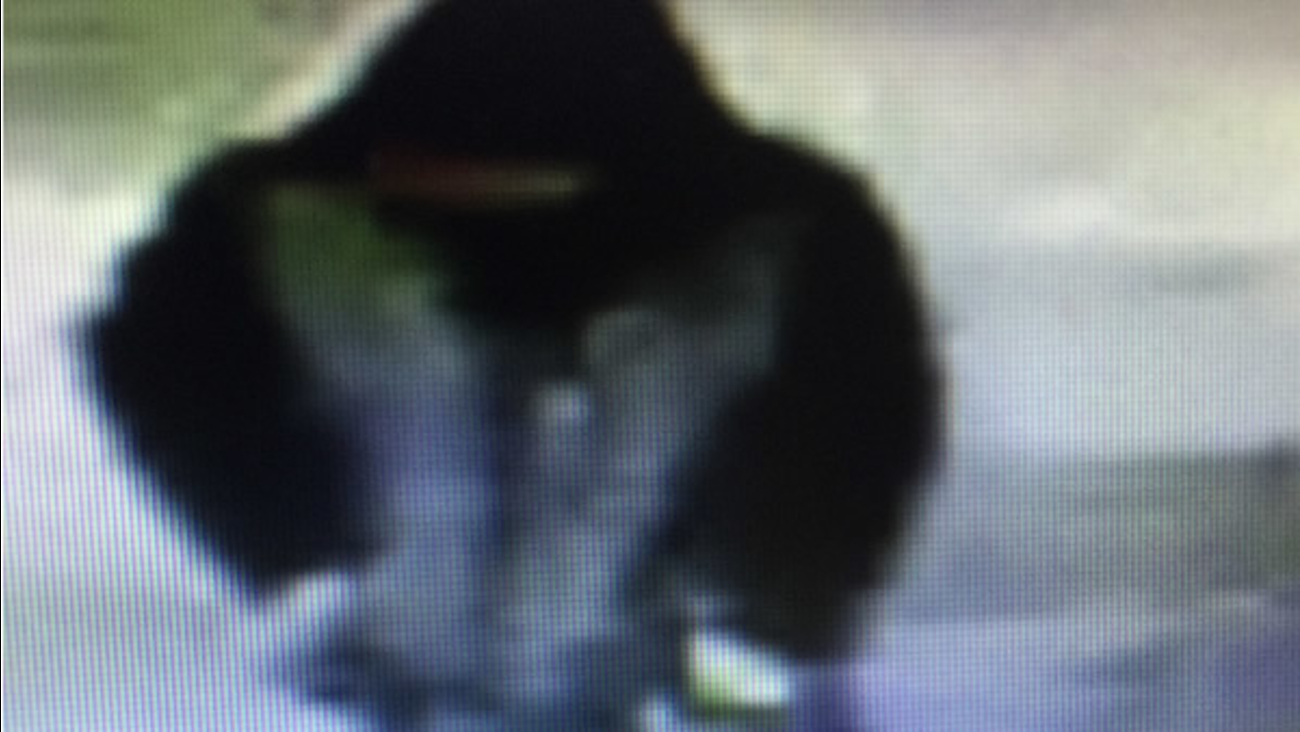 Police released this surveillance photo of a man accused of kidnapping and sexually assaulting a woman in Oakland, Calif. on Sunday, January 10, 2016. (KGO-TV)

Police released a photo from a surveillance camera of a man they're searching for who they say he is armed.

A 23 year old woman was walking on Broadway when a stranger came up behind her on Sunday.

She told police he forced her to a secluded location where he allegedly robbed and sexually assaulted her.

Investigators are looking into a possible connection involving the same suspect.