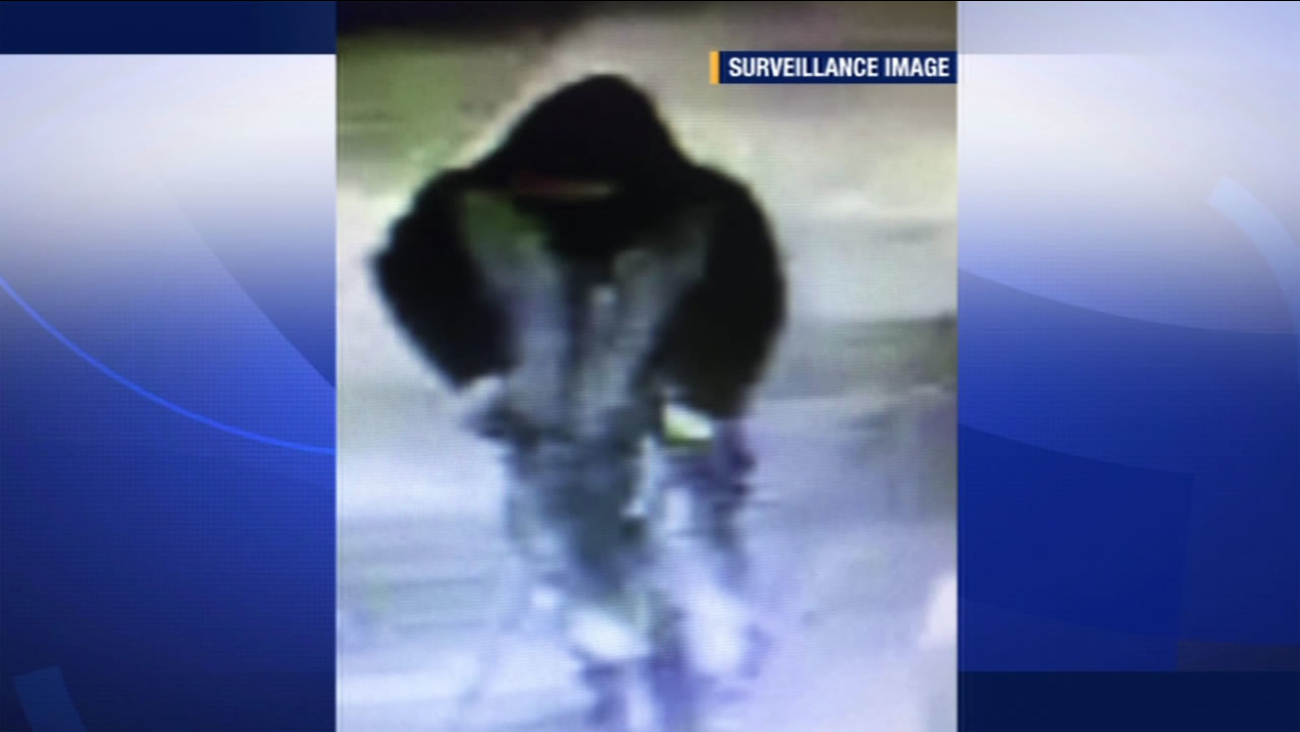 Police released this blurry surveillance photo of a suspect in a kidnapping and sexual assault on Sunday, January 11, 2016 in Oakland, Calif. (KGO-TV)

Oakland police released a suspect photo of a man they believed kidnapped and sexually assaulted a woman. Unfortunately, the surveillance camera photo is blurry.

The woman was walking near 23rd and Broadway early Sunday morning when she says the man came up behind her, forced her to a quiet area, robbed then attacked her.

Investigators are concerned that a very similar attack happened last month less than a mile away near Piedmont and Randwick Avenue.

"We also ask anyone who may live or work in the area if you have video surveillance, check your surveillance on the 17 right after 12:30 p.m. and on January 10 after 1:30 a.m.," Oakland Police Dept. Ofc. Johnna Watson said.

The man was armed with a handgun.