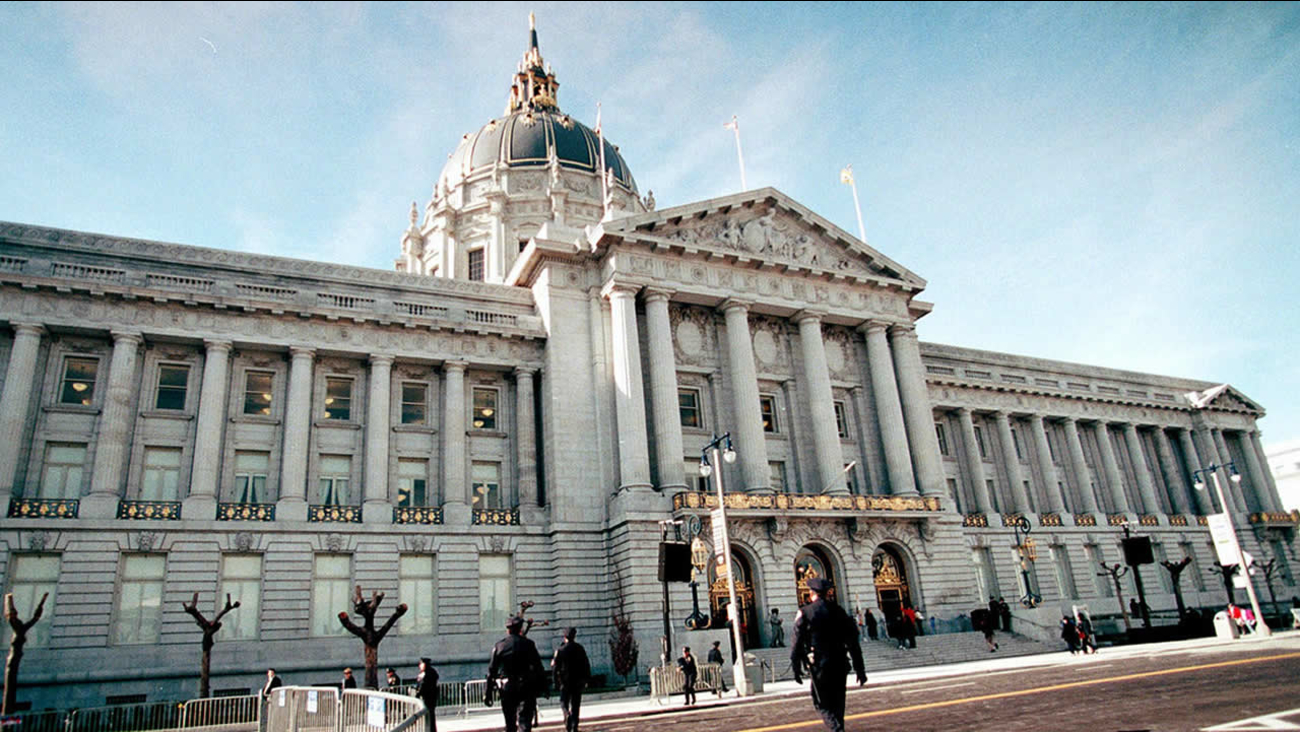 SAN FRANCISCO -- If you're hoping to buy a candy or soda at city vending machines in San Francisco, you could soon be out of luck.

Legislation introduced by Supervisor Mark Farrell today would require the food sold and served on city property and at city events to meet higher nutritional standards. That means no candy in the vending machines, no full-sugar sodas and no chips, unless they're baked. 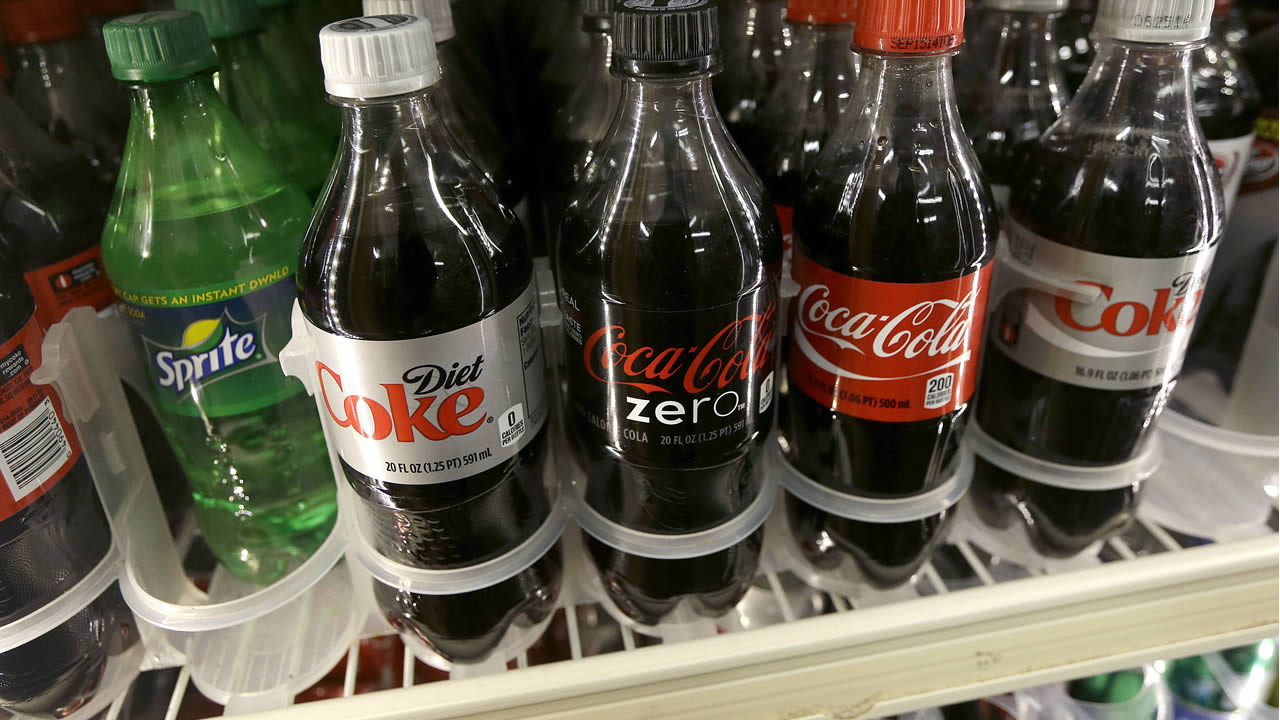 Introduced with the backing of the American Heart Association, the legislation is being described as one of the strongest such policies in the country.

Vending machines on city property could offer drinks including water, juice, low-fat milk or milk substitutes, diet sodas and unsweetened coffee or tea, under the proposed legislation. Food items would need to be less than 200 calories per serving and relatively low in fat and sugar, with candy and regular chips explicitly prohibited.

Farrell said the new policy, if approved, would take effect as soon as each vending machine contract comes up for renewal or is amended in any way.

The policy also calls for healthier food to be offered at city meetings and events, and encourages restaurants and concessions on city property to offer meals that are less than 700 calories and derives 35 percent or less of their calories from fat.
Related topics:
health & fitnesssan franciscosan francisco city halldietfoodnutrition
Copyright 2021 by Bay City News, Inc. Republication, re-transmission or reuse without the express written consent of Bay City News, Inc. Is prohibited.
RELATED 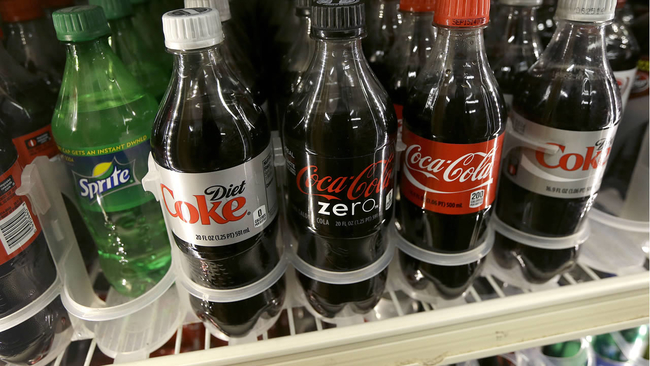