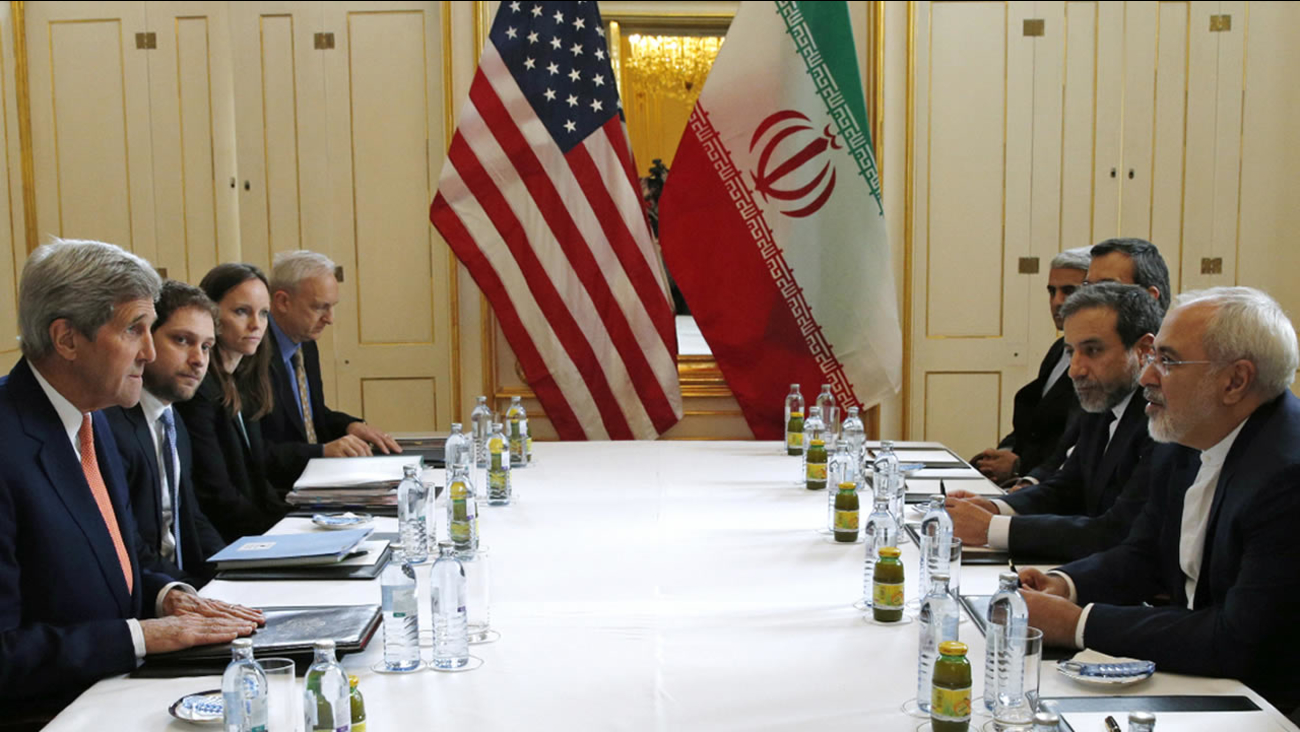 VIENNA -- The U.N. atomic agency announced Saturday that Iran has met all of its obligations under a landmark nuclear deal with six world powers.

Certification by the International Atomic Energy Agency will allow Iran to immediately recoup some $100 billion in assets frozen overseas and see huge benefits from new oil, trade and financial opportunities that will come after Western sanctions against Iran are lifted.

"Relations between Iran and the IAEA now enter a new phase," said IAEA director general Yukiya Amano. "It is an important day for the international community."


Earlier Saturday, Iranian Minister Mohammad Javad Zarif held a series of meetings with his European Union and U.S. counterparts - including U.S. Secretary of State John Kerry - on implementing the accord.

"All oppressive sanctions imposed against Iran will be annulled today," Zarif said on Iranian state TV. 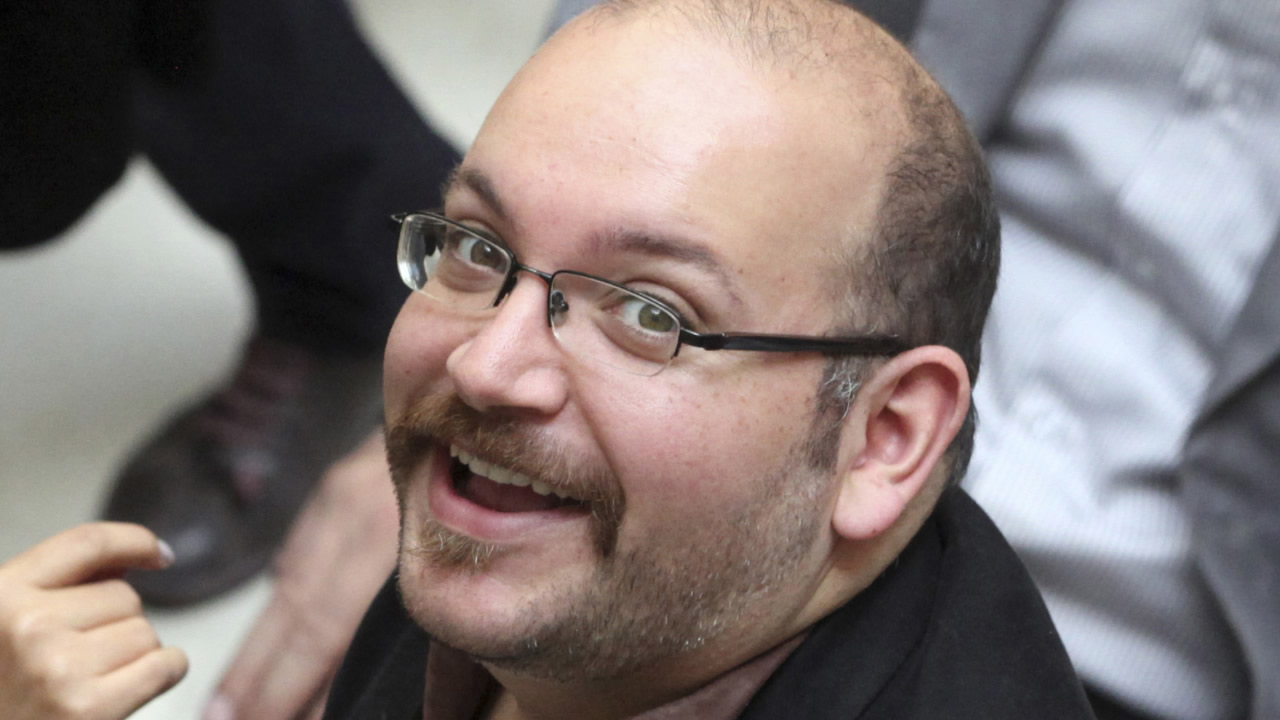 Iran releases Americans in breakthrough prisoner exchange
Four Americans detained in Iran will be coming home and seven Iranians in U.S. custody also will win their freedom in a breakthrough swap negotiated by the longtime foes.

Progress also came Saturday on another area of Iran-U.S. tensions: U.S. and Iranian officials announced that Iran was releasing four detained Iranian-Americans in exchange for seven Iranians held or charged in the United States.

U.S. officials said the four Americans - Washington Post reporter Jason Rezaian, former U.S. Marine Amir Hekmati, pastor Saeed Abedini and Nosratollah Khosravi-Roodsari - were to be flown from Iran to Switzerland on a Swiss plane and then brought to a U.S. military hospital in Landstuhl, Germany, for medical treatment.

In return, the U.S. will either pardon or drop charges against seven Iranians - six of whom are dual citizens - accused or convicted of violating U.S. sanctions. The U.S. will also drop Interpol "red notices" - essentially arrest warrants - on a handful of Iranian fugitives it has sought.

U.S. + EU will begin lifting nuclear-related sanctions, expanding the horizon of opportunity for the Iranian people.

Rezaian is a dual Iran-U.S. citizen convicted of espionage by Iran in a closed-door trial in 2015. The Post and the U.S. government have denied the accusations, as has Rezaian.

The landmark Iran nuclear agreement, struck July 14 after decades of hostility, defused the likelihood of U.S. or Israeli military action against Iran, something Zarif alluded to.

"Our region has been freed from shadow of an unnecessary conflict that could have caused concerns for the region," he said. "Today is also a good day for the world. Today will prove that we can solve important problems through diplomacy."