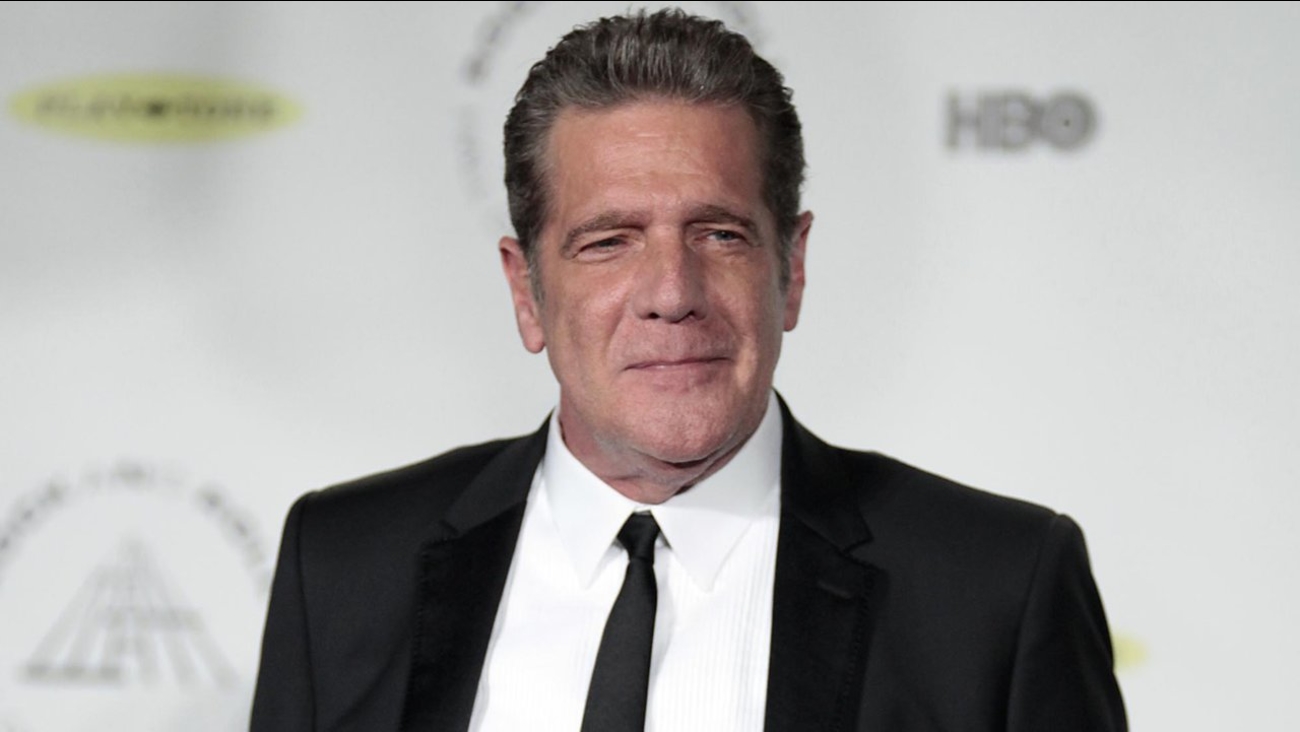 In this April 10, 2014 file photo, Glenn Frey appears at the 2014 Rock and Roll Hall of Fame Induction Ceremony in New York. (Photo by Andy Kropa/Invision/AP, File)

NEW YORK (KGO) -- Glenn Frey, who co-founded the Eagles and with Don Henley became one of history's most successful songwriting teams with such hits as "Hotel California" and "Life in the Fast Lane," has died.

The band announced his death on Facebook. They say he died Monday in New York and, in part, they wrote: "Glenn fought a courageous battle for the past several weeks but, sadly, succumbed to complications from Rheumatoid Arthritis, Acute Ulcerative Colitis and Pneumonia."


Guitarist Frey and drummer Henley formed the Eagles in Los Angeles the early 1970s, along with guitarist Bernie Leadon and bassist Randy Meisner. They would become a top act over the next decade, embodying the melodic California sound.

An Eagles greatest hits collection from the mid-1970s and "Hotel California" are among the best-selling albums in history.

Frey's solo hits include "The Heat Is On" and "Smuggler's Blues."

The Eagles split up in 1980 but reunited in 1994 and were one of the world's most popular concert acts. The band was supposed to have been honored at the Kennedy Center last month. But the appearance was postponed because of Frey's health problems.

R.I.P. Glen Frey....Thank you for all the great songs and powerful lyrics...Jesus can the reaper please take break for awhile.....

Thanks for the amazing music you gave the world, Glenn Frey. #rip

Shocker. My friend from the early days, and important member of Eagles, has died. We loved you, Glenn Frye.

Glenn Fry - our condolences to friends and family. Rest In Peace.