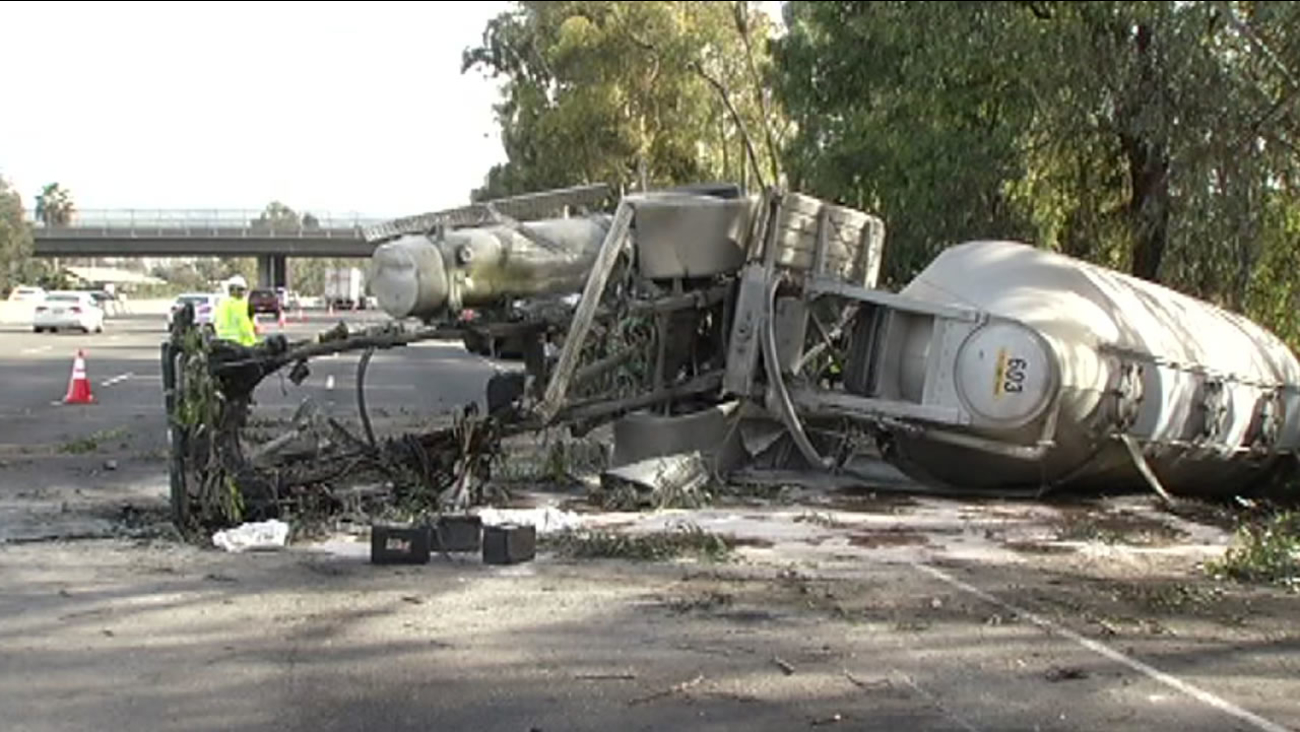 Three southbound lanes of Highway 101 were shut down. Two of the lanes were estimated to stay closed until 4 p.m. and the third is expected to reopen around 10 p.m., according to Lee.
Related topics:
trafficsan josecar accidentaccidenttruck crashoil spillcrash
Copyright 2021 by Bay City News, Inc. Republication, re-transmission or reuse without the express written consent of Bay City News, Inc. Is prohibited.
More Videos
From CNN Newsource affiliates
TOP STORIES