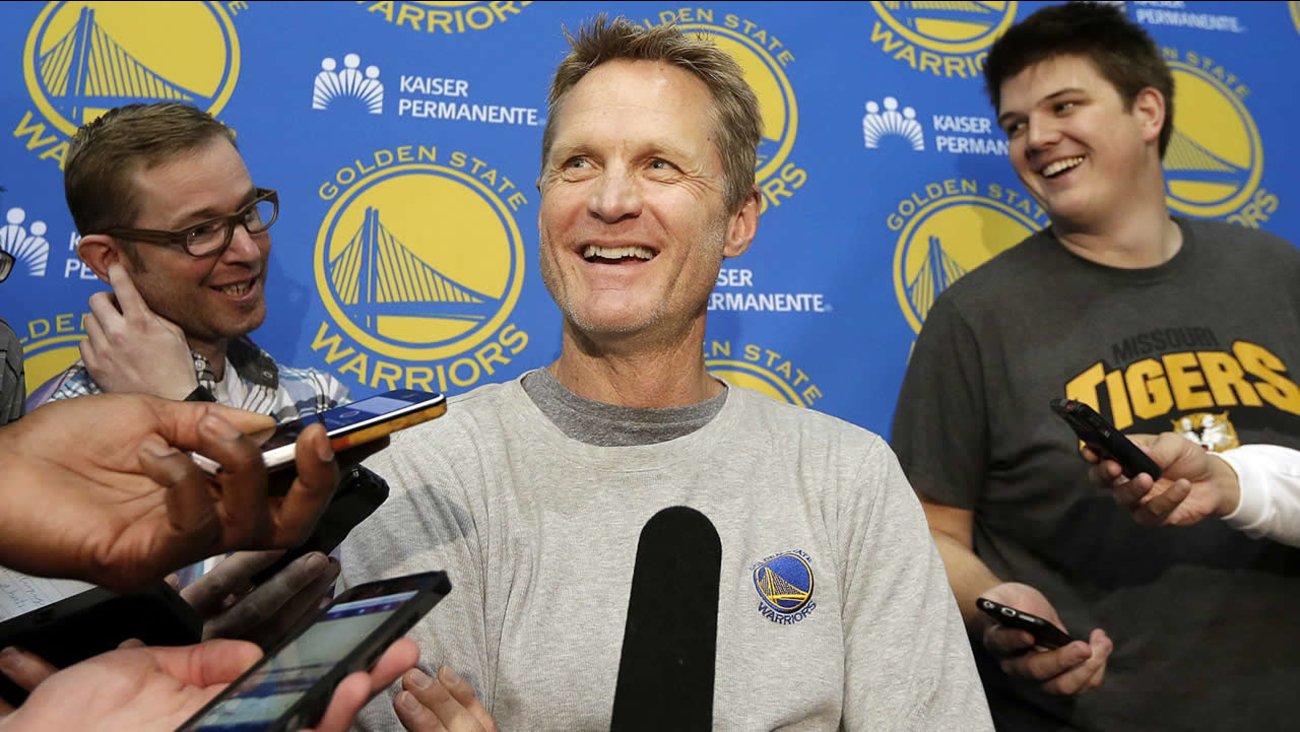 OAKLAND, Calif. -- Golden State Warriors head coach Steve Kerr is returning to the bench tonight and will coach the team against the Indiana Pacers.

Kerr announced after a Friday morning shootaround that he will coach the Warriors in Friday night's home game against the Indiana Pacers (7:30 p.m. PT, ESPN).

After posting a 67-15 record and winning the NBA title in his first season as Warriors coach, Kerr missed almost all of training camp and the first 43 games of the season for complications stemming from offseason back surgery. The first of two surgeries Kerr underwent over the summer caused a spinal fluid leak that left him suffering from painful headaches for months.

Kerr has been traveling with the team since the end of December in hopes of proving he is able to resume the day-to-day grind involved with NBA coaching. He informed his players Friday morning just before the shootaround began that he had decided to make his return against the Pacers.

Assistant coach Luke Walton has posted a 39-4 record as Golden State's interim coach, but NBA rules dictate that all of those wins and losses go on Kerr's record. Walton won NBA Coach of the Month honors for November after the Warriors completed the season's first month with a 19-0 record en route to a 24-0 run, which eclipsed the previous NBA record for the best start to a season (15-0).