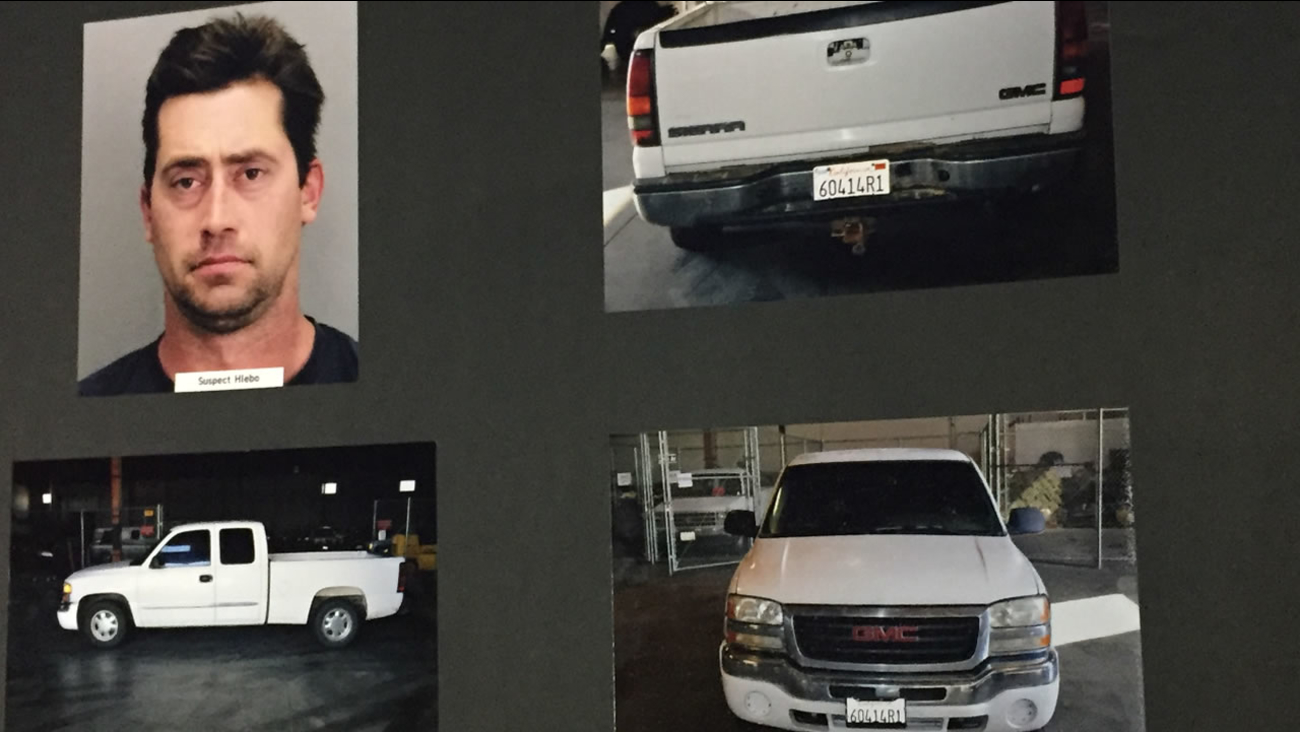 SAN JOSE, Calif. -- San Jose police have released photos Tuesday of a suspect's vehicle connected with the homicide of a 28-year-old man, whose body authorities are working to locate. 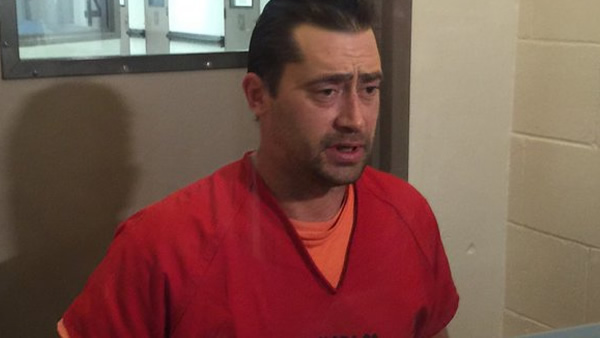 Los Altos murder suspect says he was framed
San Jose police held a briefing Monday afternoon to ask the public for help in finding a 28-year-old motorcycle shop employee, whom they suspect was murdered by a co-worker.

Investigators have determined Hlebo's white 2003 GMC Sierra 1500 truck is connected with the homicide, according to police.

There are some areas of the vehicle's front bumper that appear to be missing lights, Spagnoli said.

Police have been conducting a general search from San Jose to Los Altos for Myrick, but haven't centered their efforts on a focused area, according to Spagnoli.

Anyone who saw the truck between 6 p.m. Friday and 2 a.m. Saturday is asked to contact police. 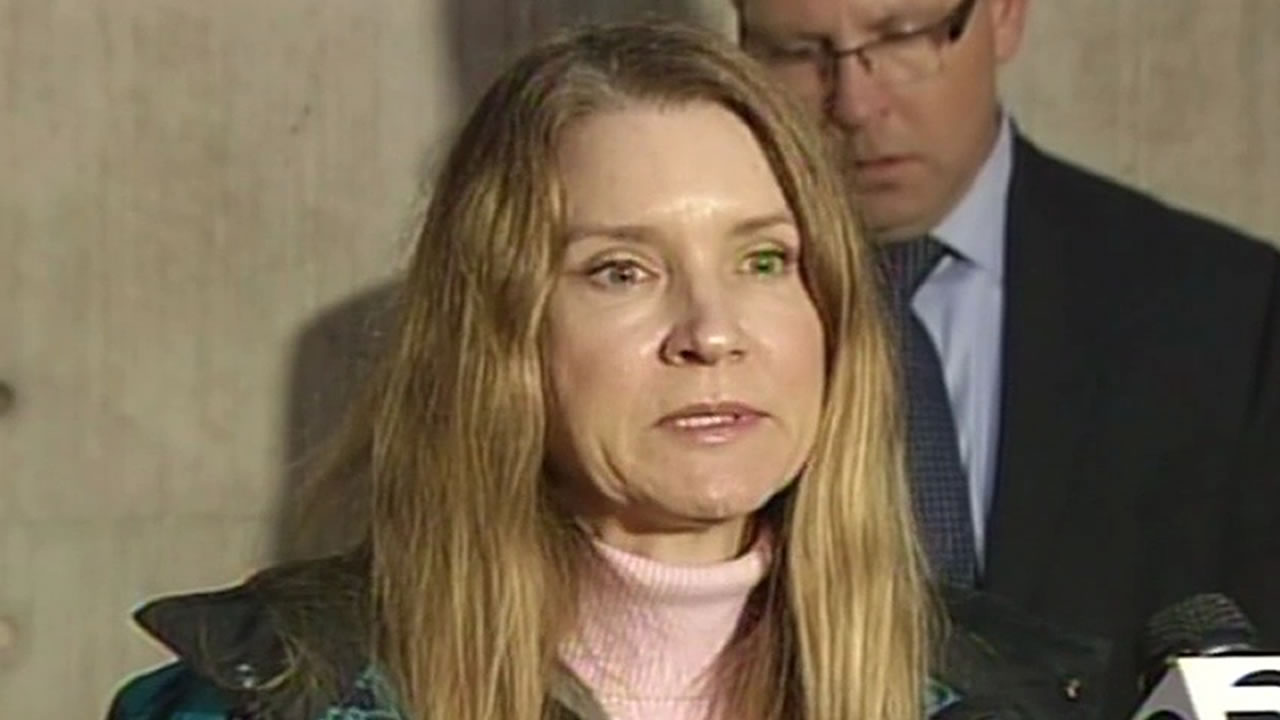 Mother makes plea for help to find son believed to be killed
In San Jose Kelly Sparry made a public plea for any information leading to her son's whereabouts and holds out hope he may be alive.

On Friday around 6:20 p.m., officers responded to a report of a suspicious circumstance at 2020 Camden Ave., interim police chief Eddie Garcia said.

GP Sports, a powersports dealership, is located at that address. The business carries new and used motorcycles, scooters, watercrafts and other vehicles, according to the company's website.

When officers arrived they were told Myrick had been missing for several hours and based on the nature of scene determined the case was a homicide, Garcia said.

Additional investigators responded to the scene and identified Hlebo as the suspect, who was taken into custody at his Los Altos home shortly after 2 a.m. Saturday, according to Garcia.

On Sunday, detectives re-canvassed the area around GP Sports and searched a property off of Mount Umunhum connected with the suspect, Garcia said.

Police were told that Myrick's body might have been disposed of in the ocean, according to Garcia.

John Sparry, Myrick's stepfather, said his stepson was a good and kind person who was always willing to help his friends.

Myrick loved motorcycles, enjoyed his job and didn't complain of any problems with anyone at work, according to Sparry.

Myrick's family has also been conducting their own search for Kyle by looking in other areas including Lexington Reservoir and the Santa Cruz Mountains, police said.

Kelly Myrick, Kyle's mother, said she still believes her son is alive and other family members are searching for him.

"He's my baby, my only child and I want him back," Kelly Myrick said.

Anyone with information on the case is asked to call San Jose police Detective Sgt. Paul Hamblin or Detective Jason Tanner at (408) 277-5283.

homicide suspect Steve Hlebo in @SCCgov Jail in disappearance of Kyle Myrick: "I am not a murderer." #abc7now pic.twitter.com/voJ1EJG31r

Interview w/Steve Hlebo about what he knows about disappearance of co-worker Kyle Myrick @abc7newsBayArea at 4 & 5pm pic.twitter.com/gNTjJQRzQQ