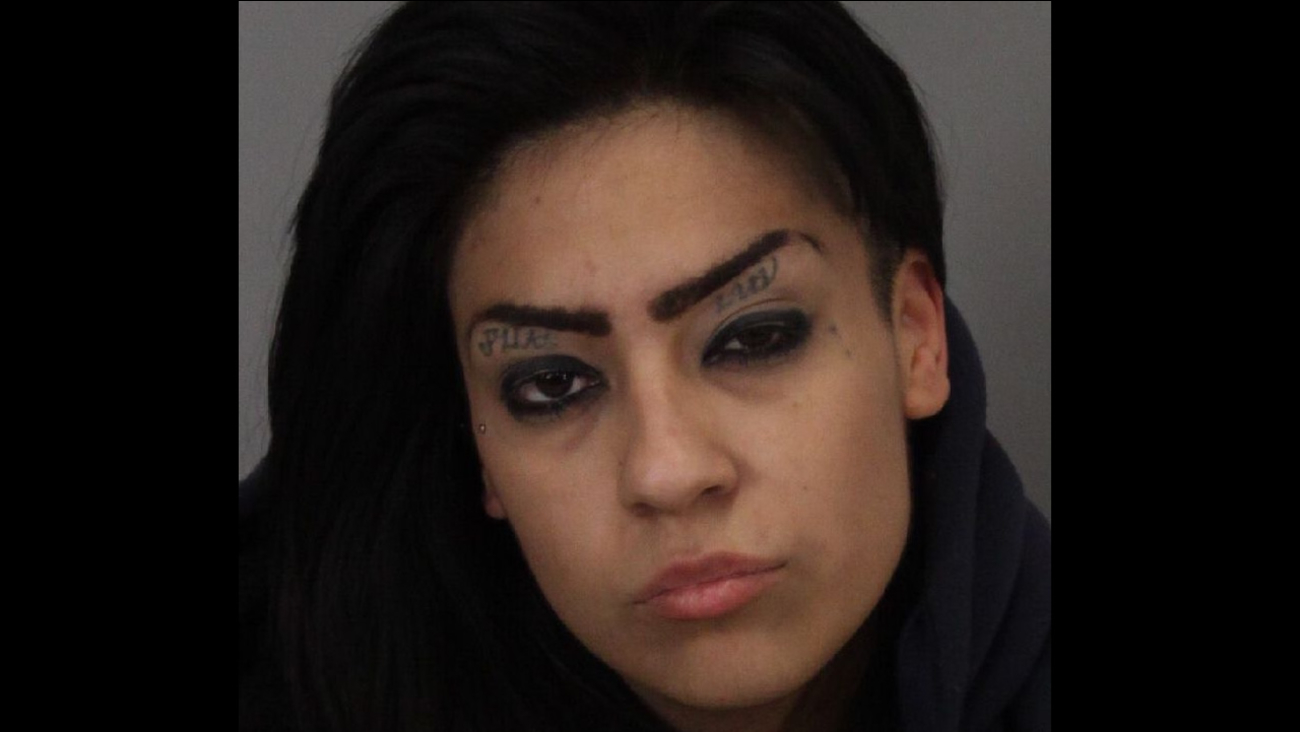 Murillo was taken into custody without incident on a $1,000,000 arrest warrant for assault with a deadly weapon on a Police Officer, auto theft, felony evasion, conspiracy, along with other charges.

The warrant and arrest were as a result of the incident on January 30, 2016 where a Campbell officer was injured after his patrol car was rammed by a stolen vehicle. After the collision, Itse Murillo fled in a marked Campbell police car which was later located.

Murillo was located on E. San Antonio Street near King Road in the City of San Jose Monday evening.

Itse Murillo is believed to have been involved in several vehicle pursuits with local law enforcement since Saturday.

Christian Hernandez, the third suspect in Saturday's incident, is currently wanted on a $250,000 arrest warrant.

Anyone with information about Christian Hernandez's whereabouts or any other information that would be pertinent to this investigation is asked to call our 24-hour Dispatch Center at 408-866-2101 or the Investigations Unit at 408-871-5190. Those wishing to remain anonymous may contact 408-871-5191.
Related topics:
campbellofficer injuredsanta clara countyarrestsearchstolen carpoliceinvestigation
Copyright © 2021 KGO-TV. All Rights Reserved.
RELATED 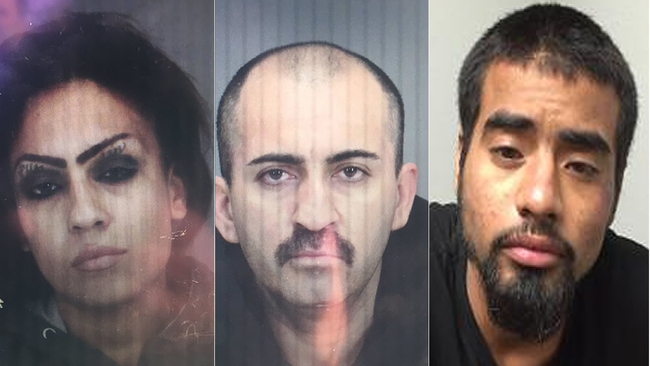