Fans get up close to Super Bowl rings at NFL Experience 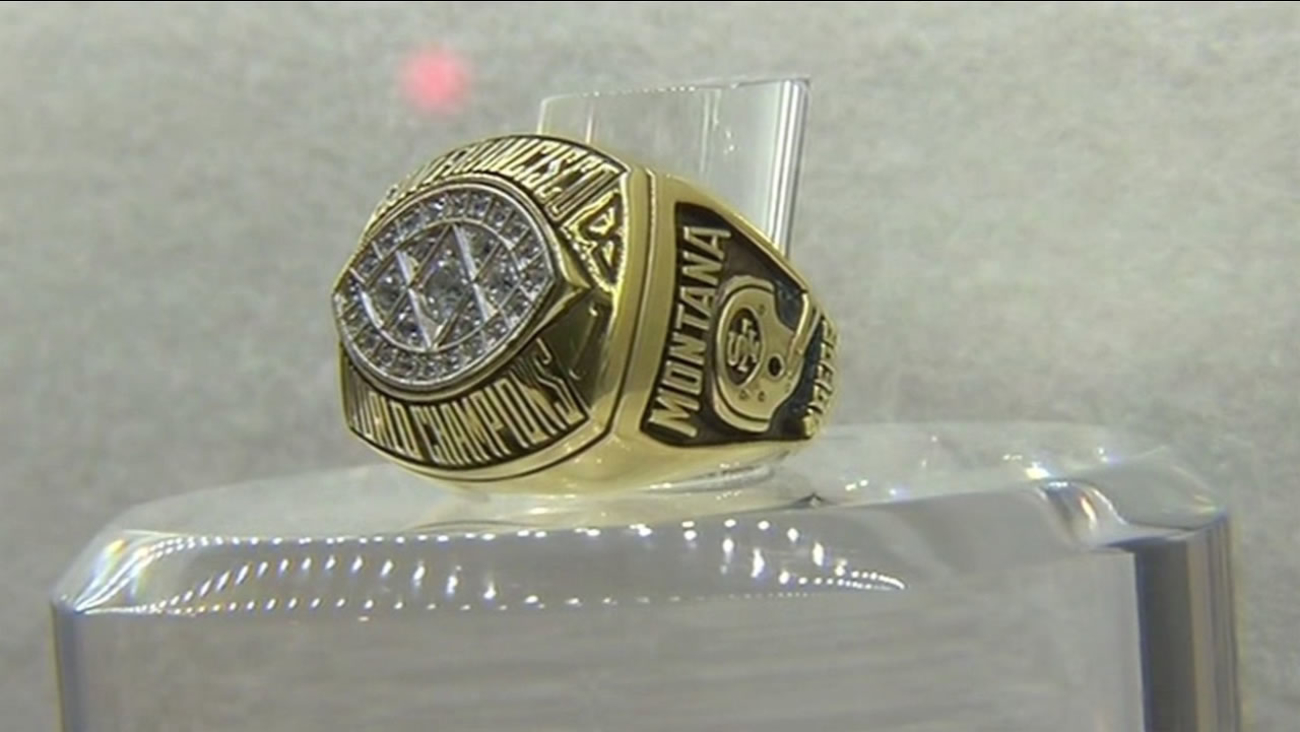 SAN FRANCISCO (KGO) -- You can walk right up to pieces of Super Bowl history at the NFL Experience. A hefty, shiny Super Bowl ring is a gleaming reminder of a big victory. Well, turns out they can also be at the center of some big, strange stories.

There's only one Vince Lombardi Trophy for a team -- the rings are for the players and team members themselves.

You may remember in 2005 when Patriots owner Bob Kraft met Russian President Vladimir Putin. Kraft says Putin admired his ring with its 124 diamonds and then didn't return it.

Putin still maintains it was a gift but Kraft says he wants it back.

VIDEO: Inside look at the NFL Experience in San Francisco 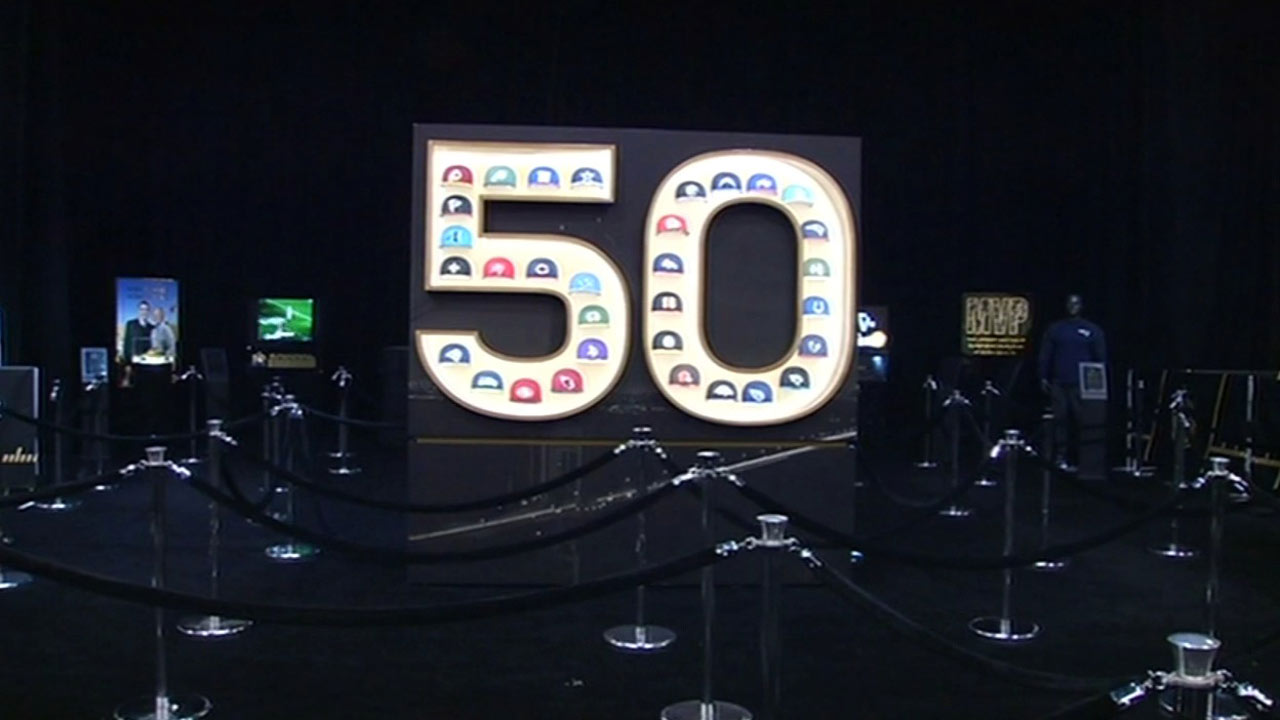 ABC News reports the ring is still believed to be in the Kremlin Library.

Several players have tried to sell their rings.

What about lost super bowl rings? According to Bleacher Report, in 1981 Green Bay Packer Jerry Kramer took off his Super Bowl 1 ring to wash his hands in an airport bathroom and forgot it there.

It showed up in an online auction 25 years later and was safely returned. There's an update: ESPN reports Kramer, now 80, is auctioning it off to start a college fund for his five grandkids.

This is a close up look of ABC7 News Sports Anchor Mike Shumann's big Super Bowl 16 ring that he posted on Facebook.

His ring is safe and sound.