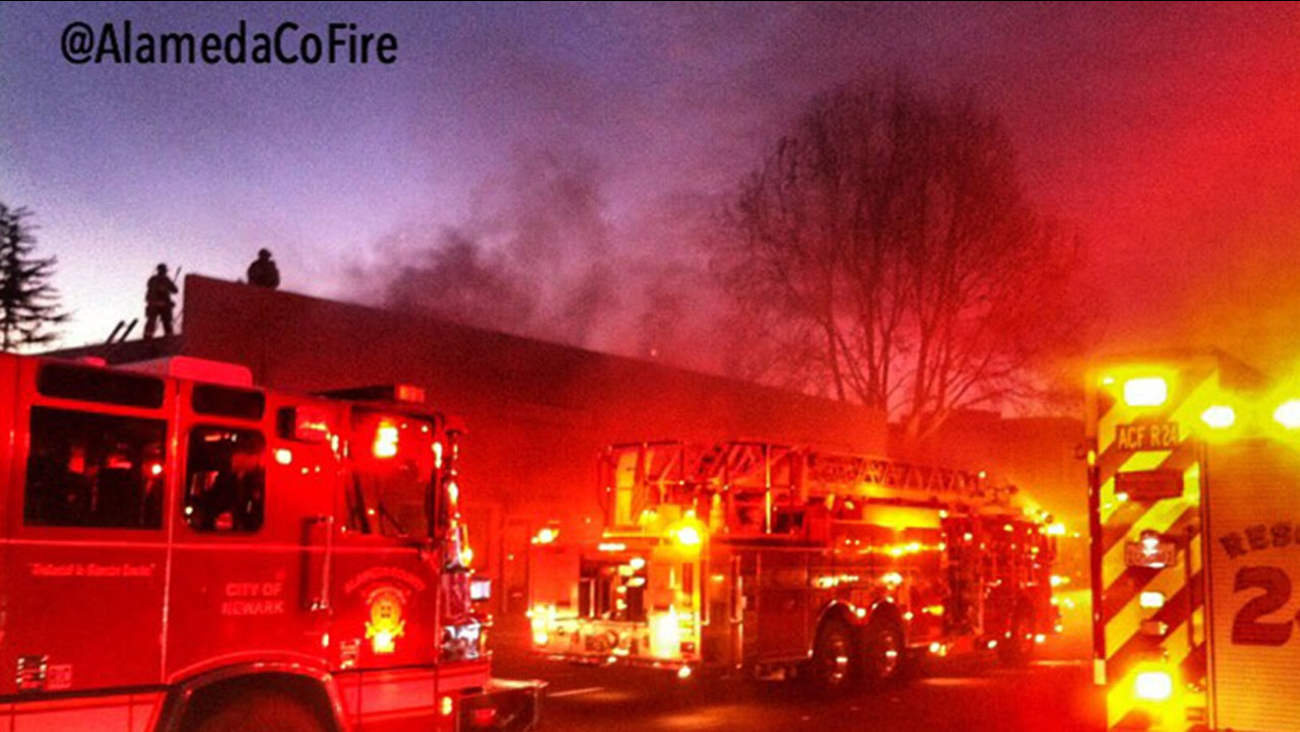 The fire was reported in the 31000 block of Union City Boulevard and was contained as of 7:30 a.m. with no injuries reported, fire officials wrote on Twitter.

No other information about the blaze was immediately available.