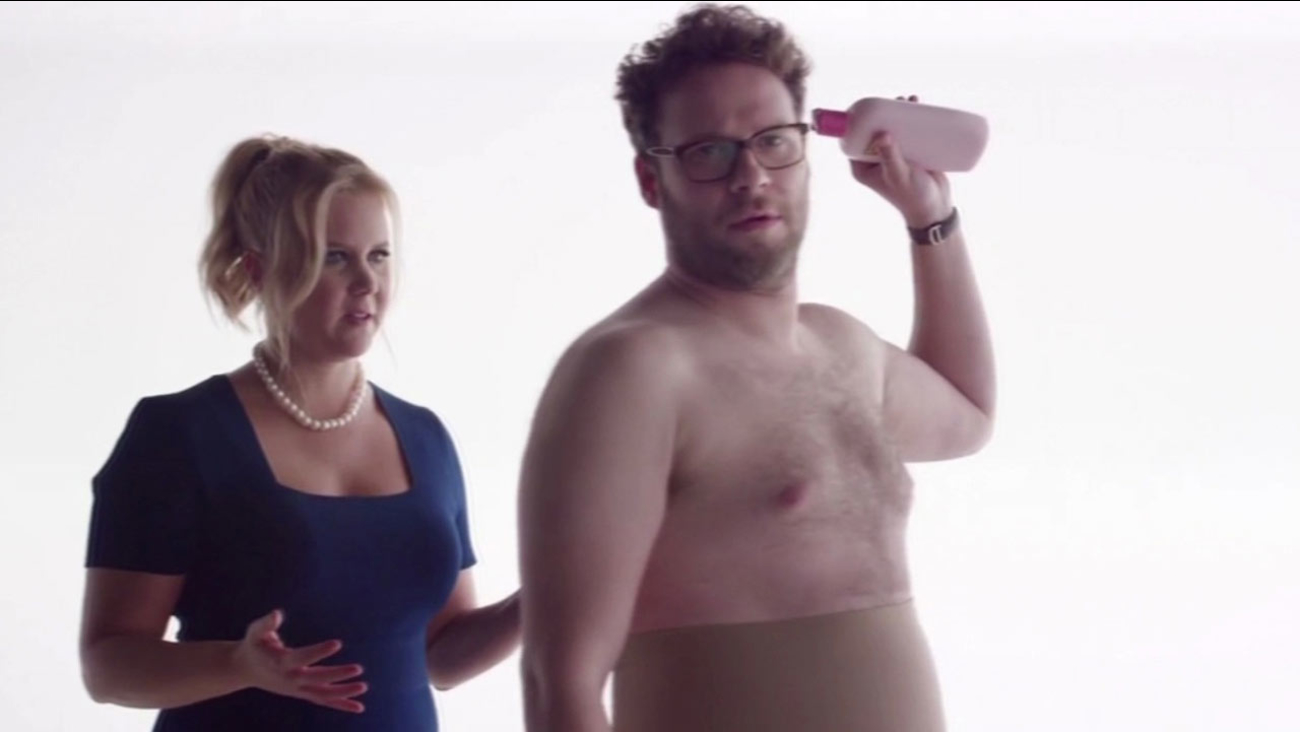 SAN FRANCISCO (KGO) -- For many, Super Bowl ads are the reason to watch the Super Bowl. Who can forget the Budweiser puppy? But this year, so many ads have been released online, it makes you wonder, who needs to watch the game to see the ads anymore?

The big reveal? Not so much, we already know that this "Grumpy Marilyn" is played by Willem Dafoe for Snickers.

And Little Wayne is teaming up with George Washington for Apartments.com.

These ads used to be secrets. The rationale now seems to be if you're going to spend from $4.6 to $5 million making a 30 second ad, you want maximum exposure. Speaking of which, you've probably already seen a lot of Seth Rogen and Amy Schumer for Bud Light.

This year, you'll see ads on your second screen. Google is launching "real time advertising"- allowing brands to air ads on YouTube, thousands of apps and millions of websites at the same time. It's all about that instant reaction.

Remember the roaring stadium the moment the lights went out in 2013? Brands are hoping to do what Oreo did -- immediately crafting this tweet that went viral.

Power out? No problem. pic.twitter.com/dnQ7pOgC

What we will have to wait to see, or rather hear, in its entirety, is the chilling voice of the late Alan Rickman. A Super Bowl commercial for the film "Alice Through the Looking Glass" features his voice as the blue caterpillar. Disney is the parent company of ABC7. 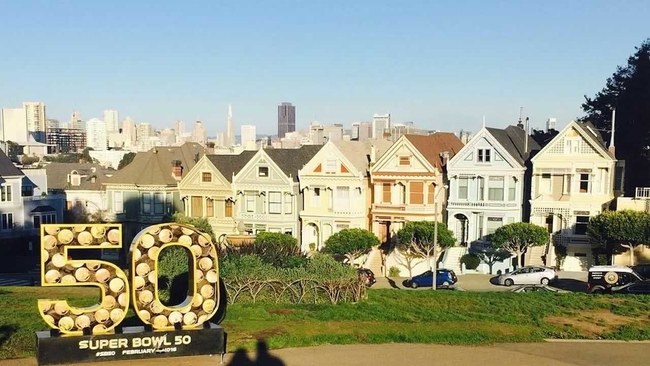