Woman hospitalized after shooting in San Jose; suspect in custody 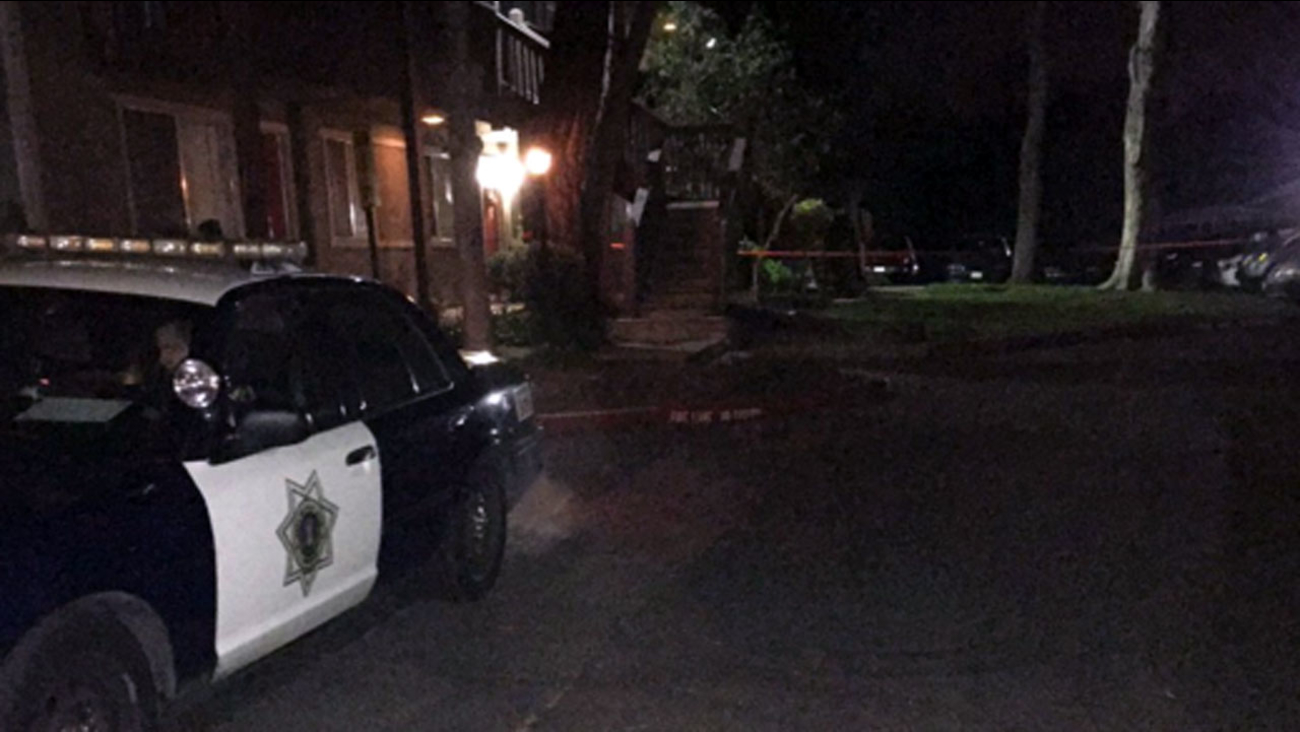 A woman is suffering from life-threatening injuries after a shooting on 400 block of Wooster Avenue in San Jose, Tuesday, February 9, 2016. (KGO-TV)

SAN JOSE -- A woman has been taken to the hospital after being shot multiple times early this morning at an apartment complex in San Jose, according to police.

Police said, at 12:55 a.m. officers responded to reports of shots fired at Parkside Terrace apartments in the 400 block of Wooster Avenue and while responding, the incident was upgraded to a person being shot.

One suspect, described by police as an adult male, is in custody in connection with the shooting.

No further details have been released about this incident.