CHARLOTTE -- Carolina Panthers quarterback Cam Newton defended how he handled himself with the media after his team lost to the Broncos in Super Bowl 50, saying he's a "sore loser."

The newly crowned league MVP walked out on reporters Sunday after answering only a handful of questions, mostly with short, soft-spoken answers.

.@CameronNewton says he's called himself a sore loser on record "who likes to lose" he says. pic.twitter.com/GFH4JJYeWS

He said if he offended anyone, "that's cool," and that he would not change his persona to appease anyone.

Newton hasn't spoken to the media in his previous four seasons on the day players clean out their lockers, but he felt compelled to talk on Tuesday amid criticism of him. As he was speaking, teammates stood around him, shouting "we love Cam."

"I've got no more tears to cry," Newton said. "I've obviously had a lot of time to think about it. I've seen so much blown out of proportion.

"This is a great league with or without me. I am my own person. I said it since day one. I am who I am. I know what I'm capable of and I know where I'm going. I don't have to conform to anybody else's wants for me to do. I'm not that guy."

Newton also defended himself for not diving to try to recover his fumble in the fourth quarter that eventually was recovered by the Broncos. Denver went on to score a touchdown to put the game out of reach.

Newton said that if he had thrown an interception and not tried to make the tackle to avoid an injury he likely would have not heard any complaints.

"We didn't lose that game because of that fumble. I can tell you that," he said. 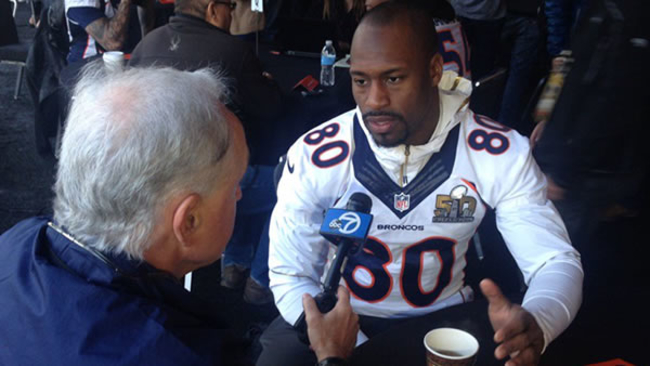 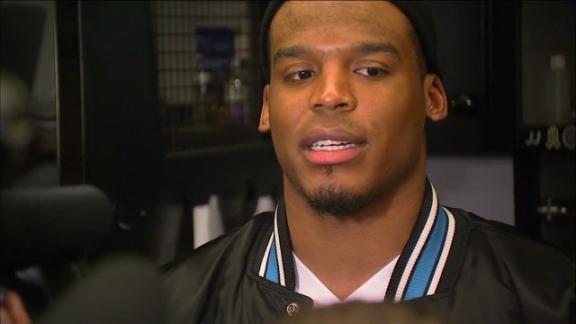 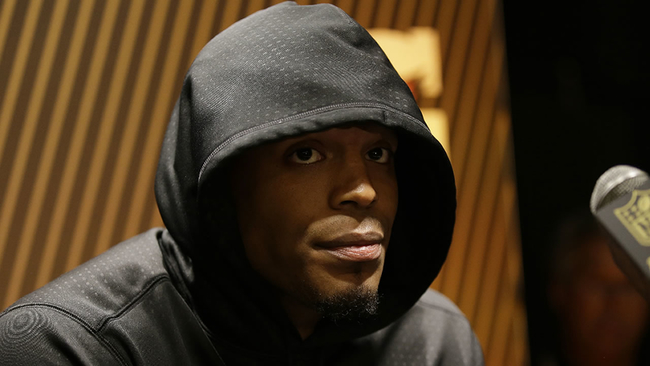