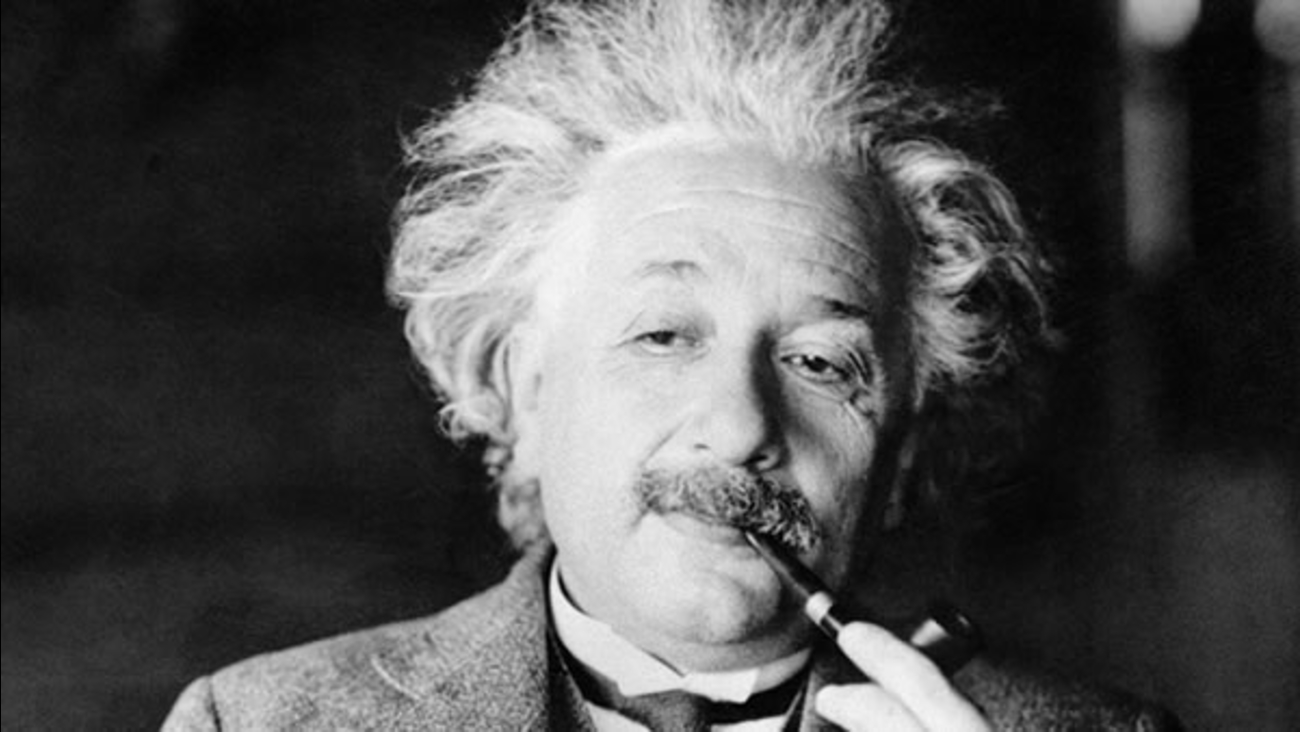 Legendary physicist Dr. Albert Einstein, author of the theory of Relativity, is shown in this undated file photo. (AP Photo/File)

WASHINGTON -- Scientists say they have finally detected gravitational waves - the ripples in the fabric of space-time that Einstein predicted a century ago.

The announcement has electrified the world of physics and astronomy. Scientists say the finding opens a new way of observing the cosmos.

For many years, scientists have had indirect evidence of the existence of gravitational waves rippling across the universe.

But now, an all-star international team of astrophysicists using an excruciatingly sensitive, $1.1 billion instrument has actually detected one of these waves from the distant crash of two black holes.