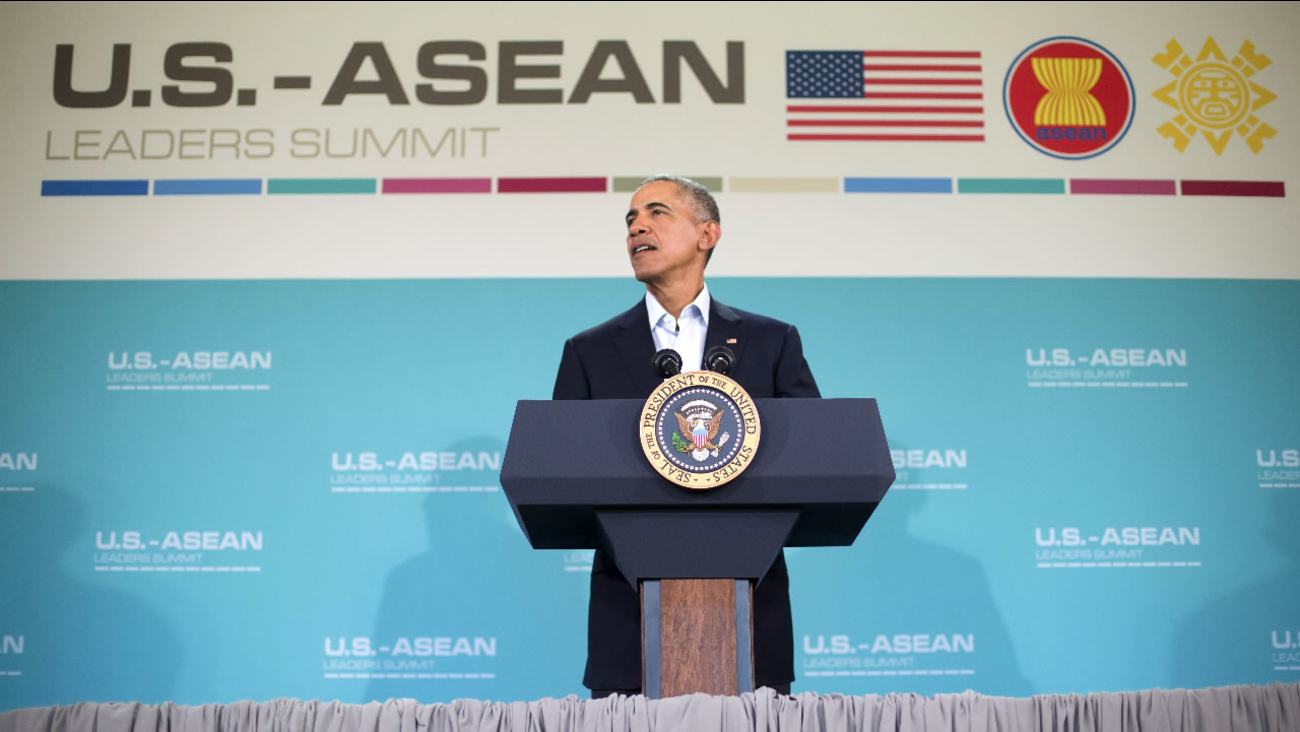 SAN JOSE, Calif. -- President Barack Obama says there is "more than enough time" for the Senate to consider a nomination to the Supreme Court this year, and he intends to move ahead with his choice.

The president says he intends to nominate someone who is indisputably qualified for the seat that was held by the late Antonin Scalia.

Obama says those who say he should leave the nomination to the next president are reading something into the Constitution that just isn't there.

Scalia died over the weekend while on a hunting trip in Texas.

Obama made the remarks Tuesday during a California news conference at the conclusion of his summit meetings with leaders of Southeast Asian nations in Rancho Mirage, California.