Harper Lee, 'To Kill a Mockingbird' author, dies at age 89 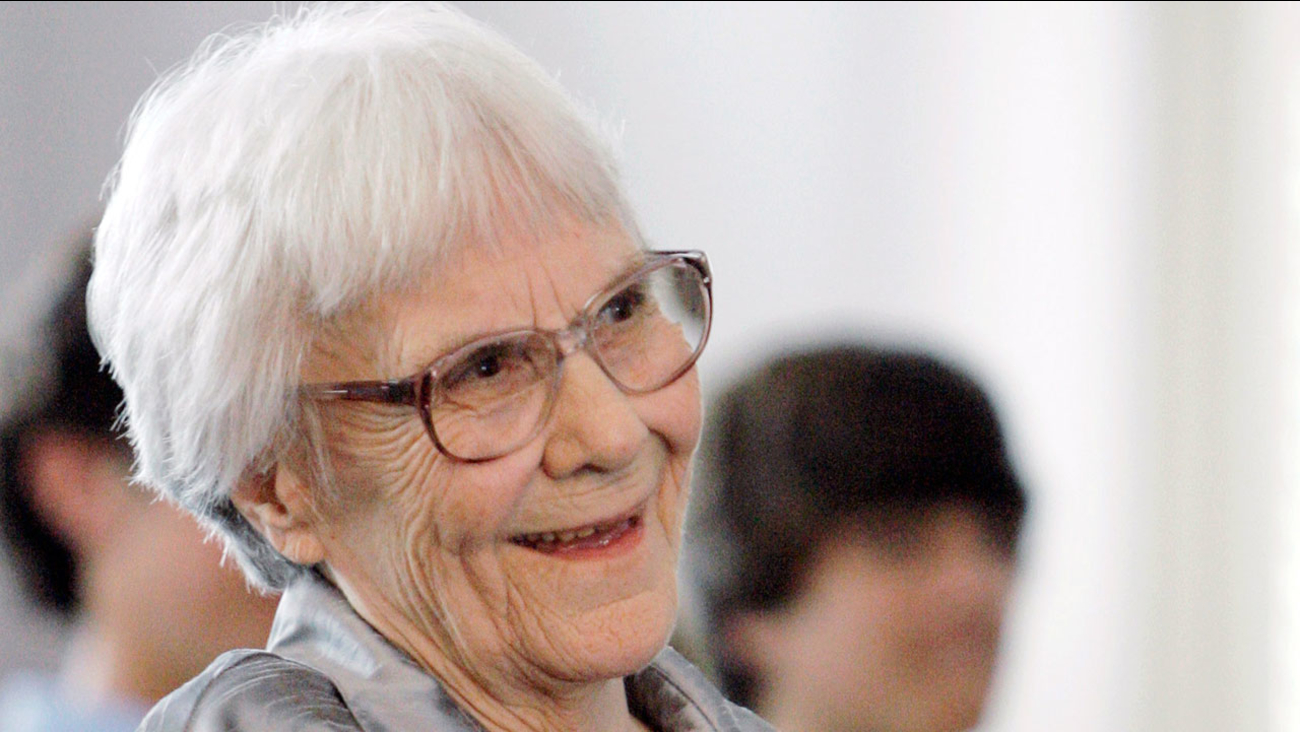 "To Kill A Mockingbird" author Harper Lee smiles during a ceremony honoring the four new members of the Alabama Academy of Honor, at the state Capitol in Montgomery, Ala. (Rob Carr, File)

Harper Lee, the elusive author whose "To Kill a Mockingbird" became an enduring best-seller and classic film with its child's-eye view of racial injustice in a small Southern town, has died. She was 89.

For most of her life, Lee divided her time between New York City, where she wrote the novel in the 1950s, and her hometown of Monroeville, which inspired the book's fictional Maycombe.


"To Kill a Mockingbird," published in 1960, is the story of a girl nicknamed Scout growing up in a Depression-era Southern town. A black man has been wrongly accused of raping a white woman, and Scout's father, the resolute lawyer Atticus Finch, defends him despite threats and the scorn of many

JUST IN: Harper Lee, 'To Kill a Mockingbird' author, has passed away at age 89, Monroeville, AL mayor's office says pic.twitter.com/gFQJOitALx

I have a heavy #heart. My favorite writer Harper Lee has died. You have been so influential in my life. #Alabama pic.twitter.com/rw5KUF5VL5

Who else was influenced by #ToKillaMockingbird? Thank you Harper Lee. She passed away at 89. #abc7now pic.twitter.com/2VGlyr8uMC

Favorite from Harper Lee: “Atticus, he was real nice."
"Most people are, Scout, when you finally see them.” #abc7now pic.twitter.com/exGlQFQVkM