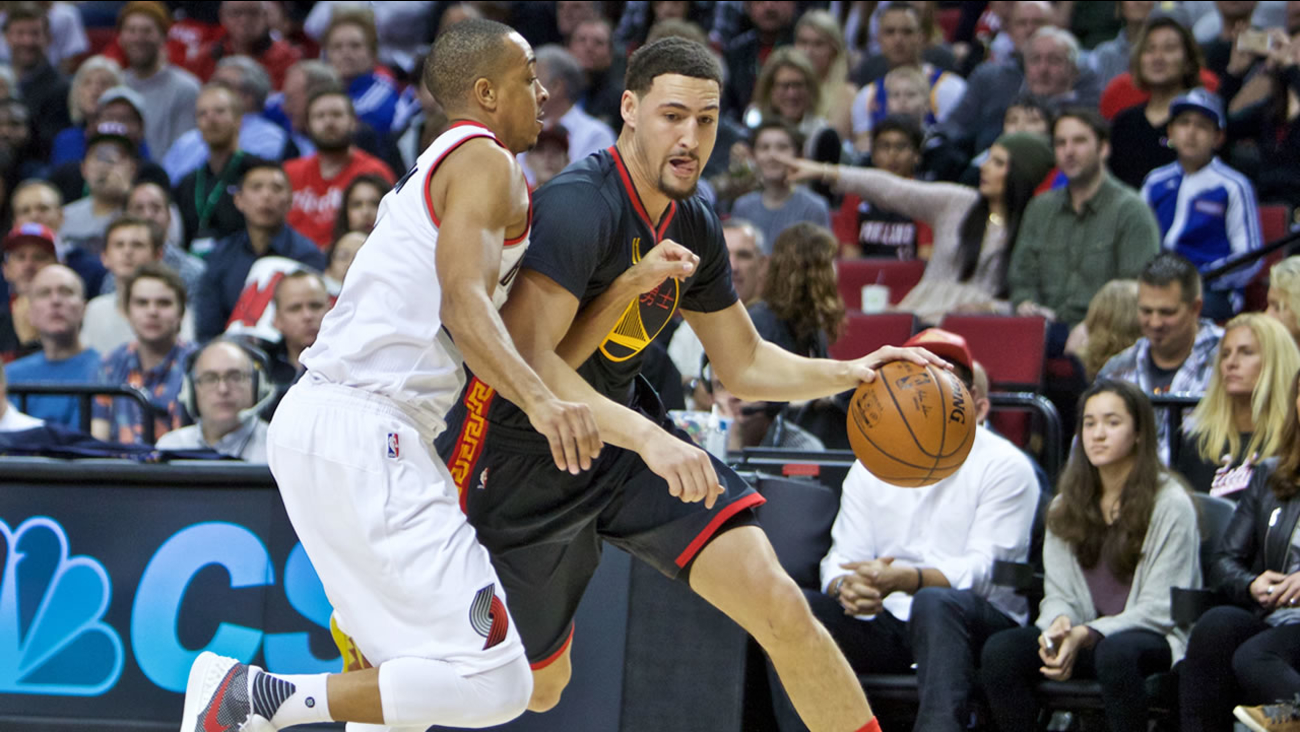 PORTLAND, Ore. (KGO) -- Damian Lillard scored a career-high 51 points, and had seven assists and six steals to lead the Portland Trail Blazers to a stunningly dominant 137-105 win over the Golden State Warriors on Friday night.

Portland looks like the Warriors Northwest.Both run and gun teams with stellar point guards.DLillard with 17 of the Blazers 43 1st qtr pts.

52 games in, who are you taking? pic.twitter.com/mUHlRrsEVa

The Blazers used a stifling defense throughout the game, but especially in the third quarter when they forced the defending champions into 13 turnovers. Portland led 104-79 after three and the lead could have been bigger if the Blazers had been able to convert more of those turnovers into points.

Golden State failed to mount any sort of threat in the fourth quarter, and finished with 20 turnovers that led to 17 Portland points.

The night started out strong for both sides as Lillard and Curry engaged in a spirited game of showmanship in the first quarter, with the Blazers' point guard - who grew up on Oakland - besting his counterpart 17-6 en route to a 42-31 lead.

The Blazers' final 10 points of the opening quarter came from Lillard, courtesy of a layup, two 3s, and a jumper. Portland shot 65 percent, while the Warriors could only muster 43 percent. Golden State's first-quarter deficit would have been worse without five 3-pointers, including four from Curry.

6 3-pointers in the first half. #StephGonnaSteph💦💦💦💦💦💦https://t.co/vjbkQLbAS4

The Blazers increased their lead to 54-35 in the second quarter, thanks in part to a cold stretch from the floor that saw Golden State miss nine of 10 shots. But a flurry of Portland turnovers and close-in buckets resulted in a 12-0 run to get the Warriors back in the game and trail 68-62 at halftime. Curry outscored Lillard 24-19 over the first 24 minutes.

Mason Plumlee added 12 points in the win and Maurice Harkless had 11 for the Blazers.

Warriors: Curry hit a 3-pointer on the road for a record 101st consecutive regular season game, the only player to ever compile a triple-digit streak of that nature. He has hit a 3 in 124 straight overall, three behind the NBA record. ... The 42 points allowed in the first quarter were the most by a Warriors' opponent in any quarter this season.

Trail Blazers: G Brian Roberts, acquired from Miami at Thursday's NBA trade deadline, made his Portland debut, wearing No. 2 and scoring seven points in mop-up duty. ... F Noah Vonleh, who was active for the final game before the All-Star break but did not play, returned to the starting lineup after missing the last four games.

Brandon Rush checks into the game for the 1st time tonight. He had a season-high 20 points on 8-of-9 FG in the 1st meeting w/Portland (1/8)

The Warriors play the Los Angeles Clippers on Saturday. The game starts at 5:30 p.m. and it airs on ABC7. 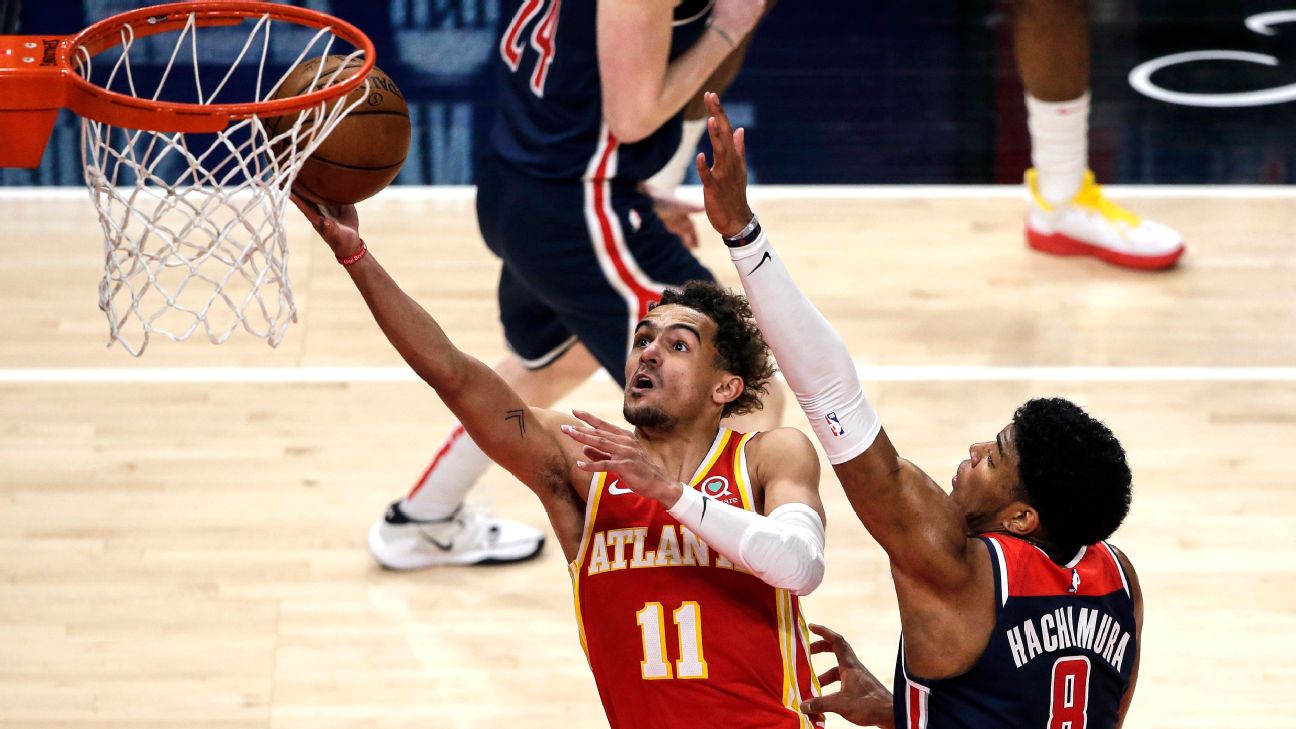 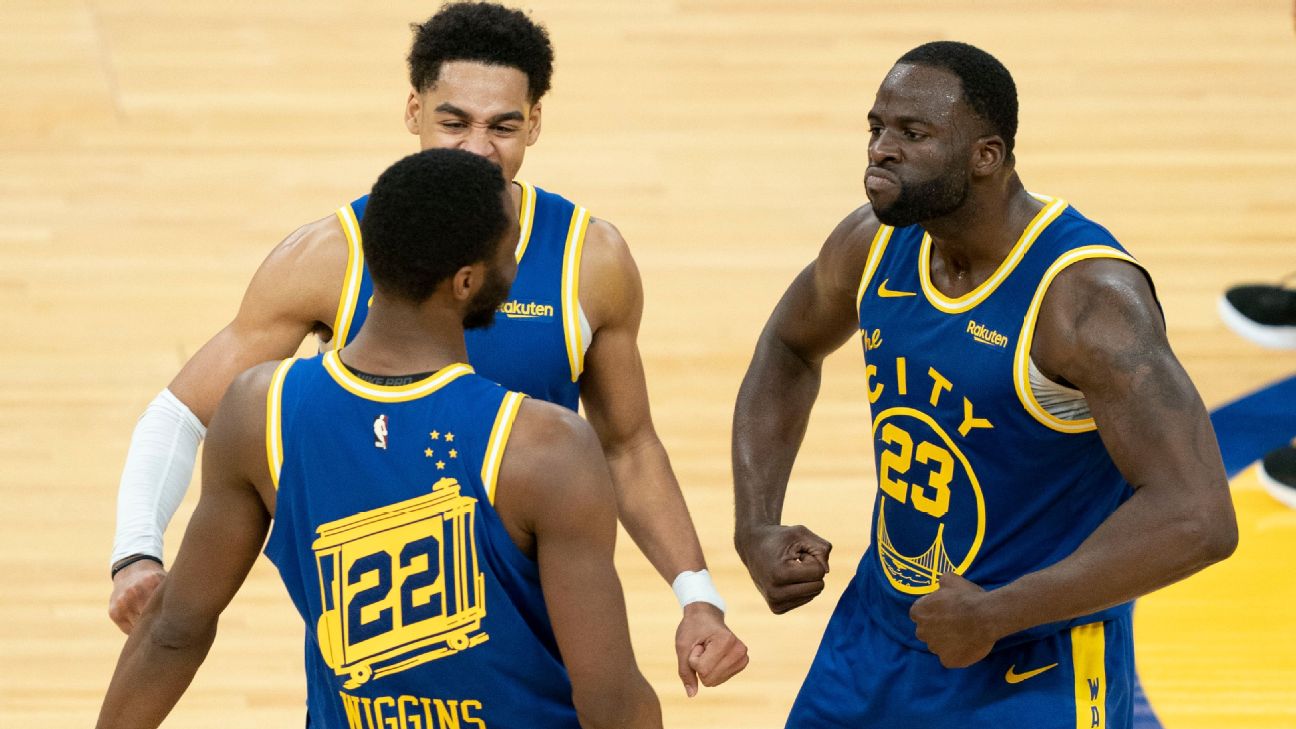 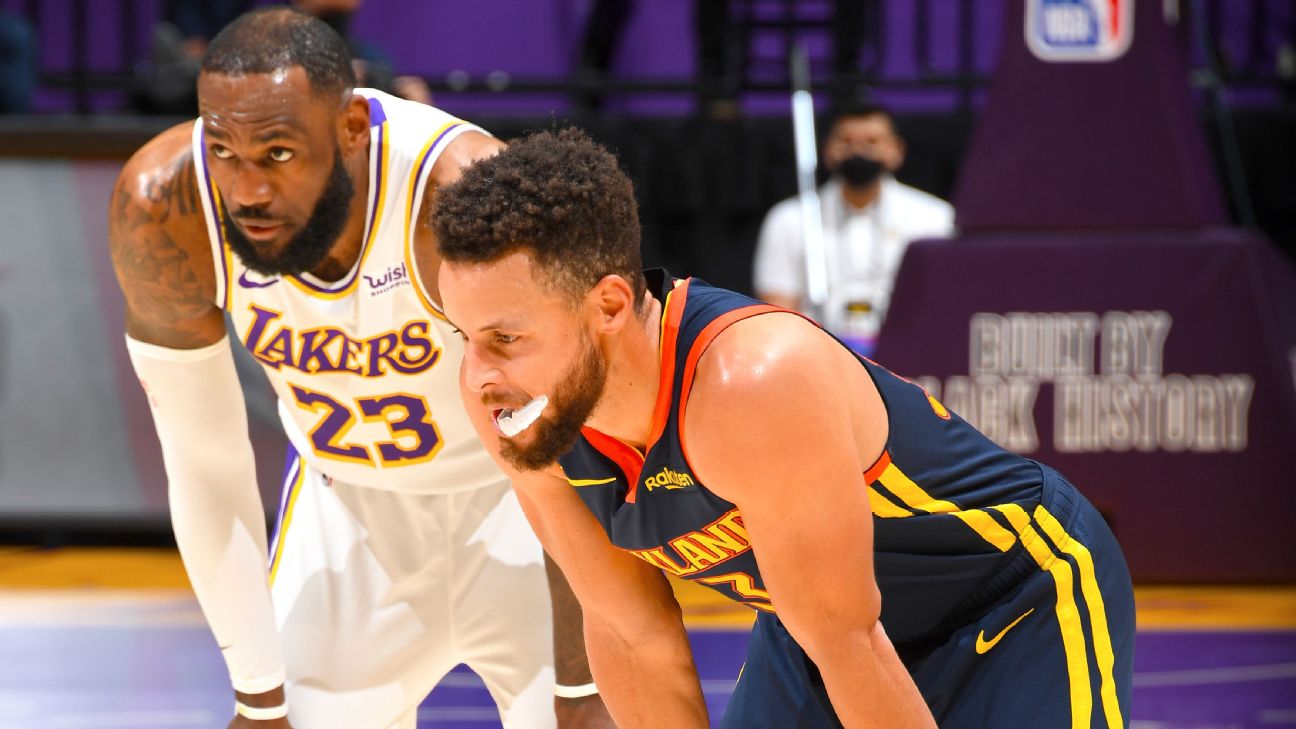