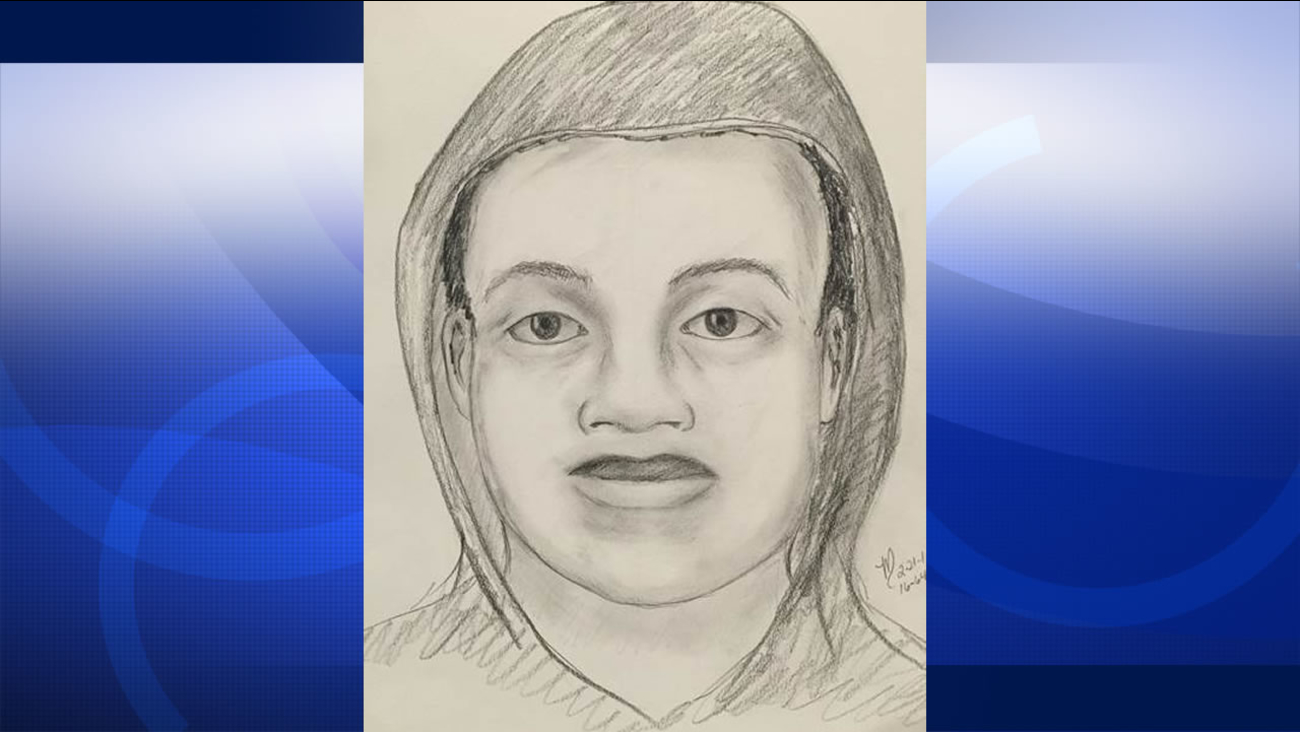 Police released this sketch of one of the suspects in a series of armed robberies in the Stoneridge Mall parking lot in Pleasanton, Calif. (Pleasanton PD)

PLEASANTON, Calif. (KGO) -- Two juvenile suspects have been arrested in connection with two robberies that happened over the weekend at a Pleasanton mall, police said Tuesday.

Oakland police Tuesday morning took the two juvenile suspects into custody in connection with robberies that happened in the parking lot of the Stoneridge Shopping Center, located at 1 Stoneridge Mall Road, according to police.

Police did not release details about the arrests and are withholding the suspects' identities because they are juveniles.

Police had been seeking three suspects in connection with the two robberies, which police believe are related.

The first incident happened around 8 p.m. Saturday, when a 17-year-old girl was walking with her friends to her parked car, police said.

Three male suspects in a silver Honda Pilot approached the girl and began speaking with her and her friends. When the girl walked away, one of the suspects grabbed her purse, according to police.

The second incident happened at 1:28 p.m. Sunday when a 63-year-old woman who was standing next to her vehicle was approached by three males.

One of the suspects grabbed the woman's purse while another brandished a firearm, possibly a shotgun or rifle, police said.

A struggle for the purse ensued and the woman fell to the ground.

One of the suspects then kicked the woman in the back before they fled in a cream-colored Mercedes SUV, according to police.

The vehicle was last seen heading west on Interstate Highway 580.

In both incidents, the suspects were described as three black males in their late teens or early 20s, all with medium builds and wearing dark-colored clothing.

Following the robberies, police said they have increased police patrols around the mall.