Suspects at large after 19-year-old shot in Larkspur 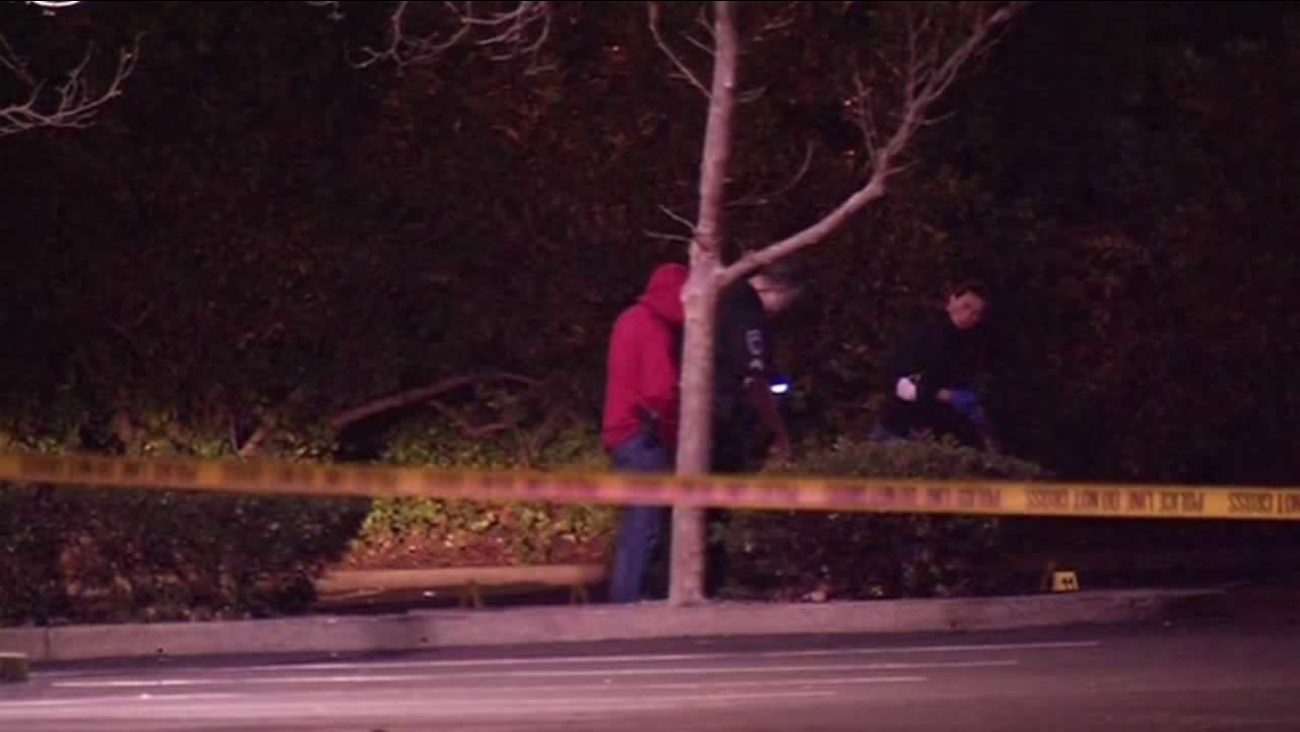 LARKSPUR, Calif. -- A 19-year-old man was shot in a parking lot in Larkspur Wednesday evening, according to police.

The shooting was reported at 6:59 p.m. at the north end of a parking lot in the 500 block of Larkspur Circle Lane.

Moviegoers leaving the nearby Cinemark - Century Larkspur theater were temporarily asked to remain inside while police secured the crime scene.

One male victim was transported to Marin General Hospital with a single gunshot wound. Further details about the victim's condition were not immediately available, Rohrbacher said.

The suspects are still outstanding. They've been described as a black man and a Hispanic man who fled the scene in a black SUV or pickup truck, according to Rohrbacher.