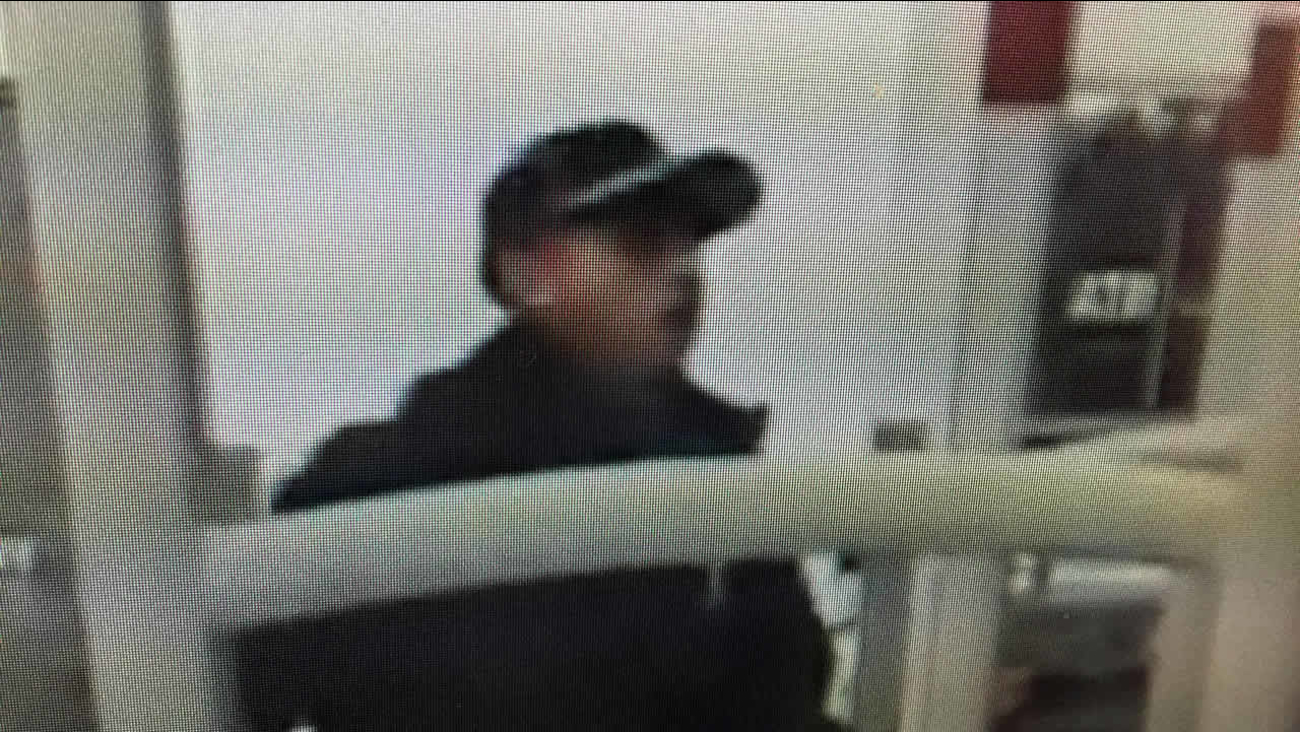 If Nautical Nonsense Is Something You Wish-Two male students in their 20’s were rescued unharmed at 2:37 a.m. Sat off Isla Vista after they were unable to return to shore in their boat fashioned from duct tape, buckets, and kiddie pools. Alcohol was not a factor. *Call Newsline* pic.twitter.com/Ug568BY9EF

Police were able to arrest the two suspects while investigating a stolen car in Hayward, where they recovered some of the pills.
Related topics:
burlingamecrimearrestrobberywalgreensprescription drugssurveillancesurveillance camerapoliceinvestigationsurveillance video
Copyright © 2021 KGO-TV. All Rights Reserved.
More Videos
From CNN Newsource affiliates
TOP STORIES
A's president explains what it will take to keep team in Oakland
A's to work with MLB on possible relocation