Man pleads guilty to 10 counts of identity theft in Monterey

Raymond Garbin, 40, was sentenced to six years and eight months in prison.

Garbin conducted hundreds of unauthorized charges over the course of two months before the victim reported the crime to the Marina Police Department, prosecutors said.

Garbin was identified withdrawing money at Rabobank and Wells Fargo Bank branch ATMs and making purchases at Best Buy and Burger King on store surveillance cameras, as well as making other types of online purchases.

Garbin is currently serving a prison sentence out of the state of Nevada for a theft crime committed in that jurisdiction prosecutors said.

San Jose man discovers $4,000 missing from his EDD account
Former cybercriminal shows how easy it is to fool CA EDD
Why your password is the key to online security 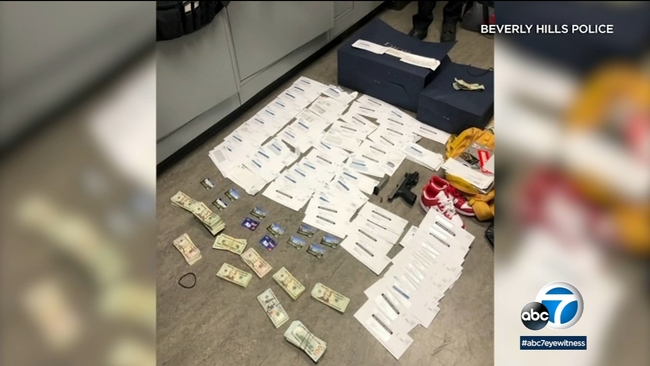