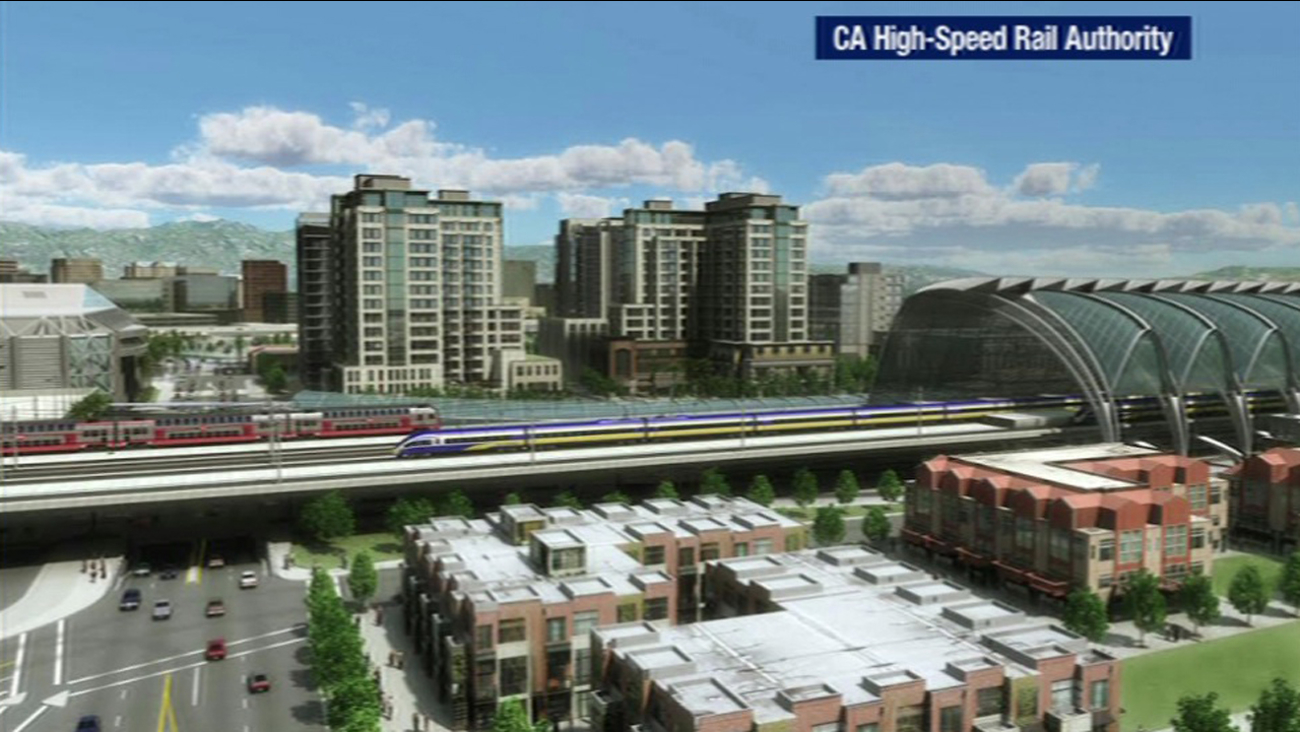 SAN JOSE -- San Jose has received about $600,000 in government funding for the Diridon station through an agreement with the California High-Speed Rail Authority, authorities announced today. 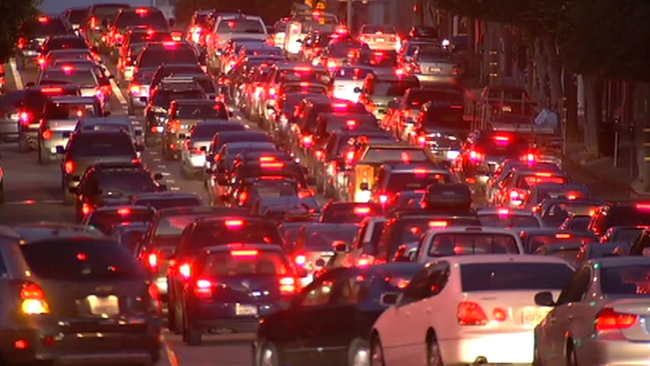 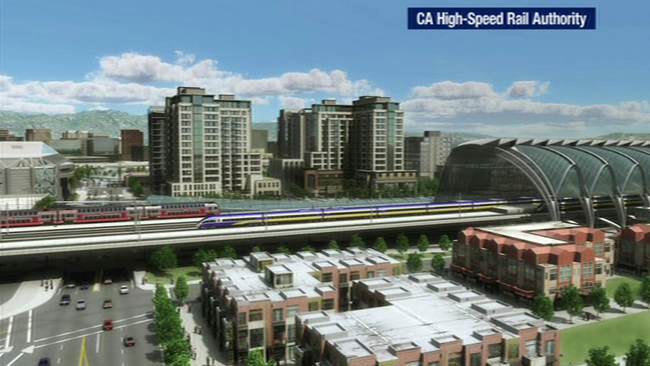