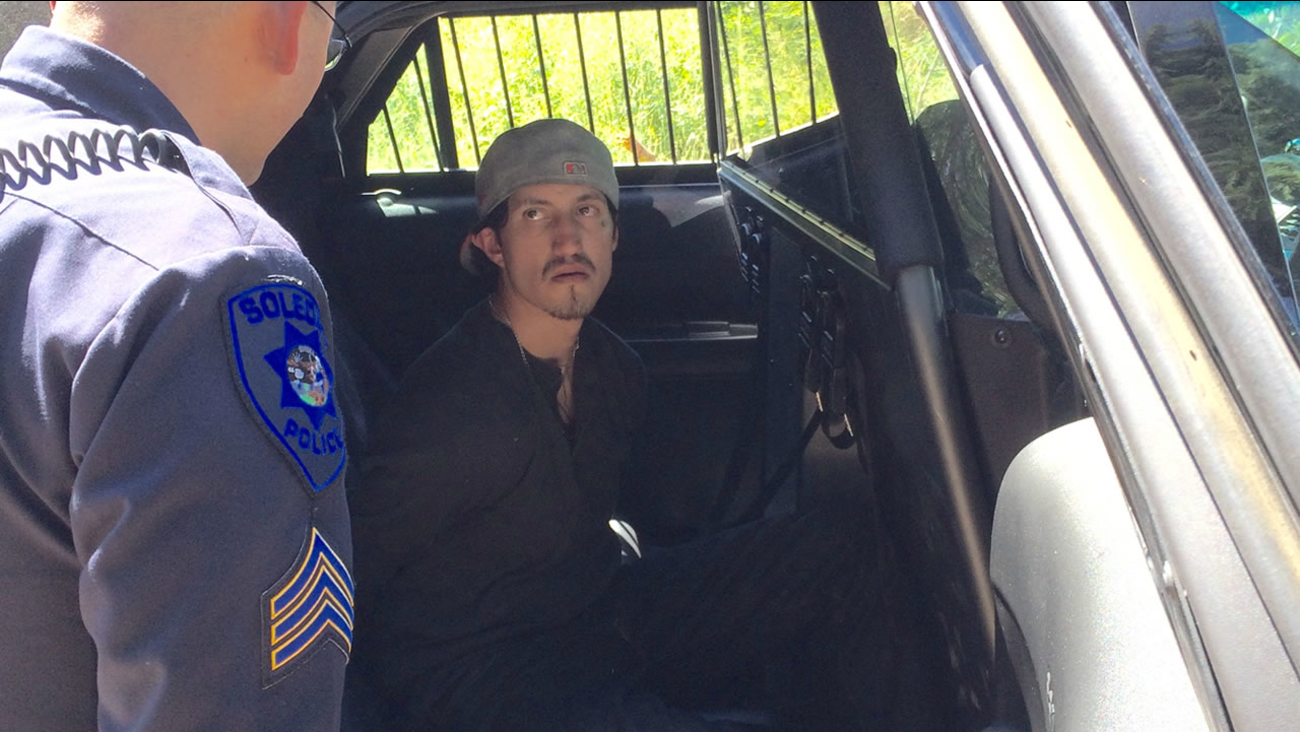 The drama began when a black Honda was stolen from a woman's driveway, with her 2-year-old son Jacob strapped into his car seat. That triggered an Amber Alert.

The boy was found unharmed at a farm near Salinas.

Police tell ABC7 News that there is no known connection to the family or child.

Officials add that they'll push for Maldonado to face attempted murder charges because the victim was left inside a locked car with the windows closed.
Related topics:
californiaarrestamber alertkidnapkidnapping
Copyright © 2020 KGO-TV. All Rights Reserved.
RELATED