Police searching for suspect after robbery at casino in Pacheco 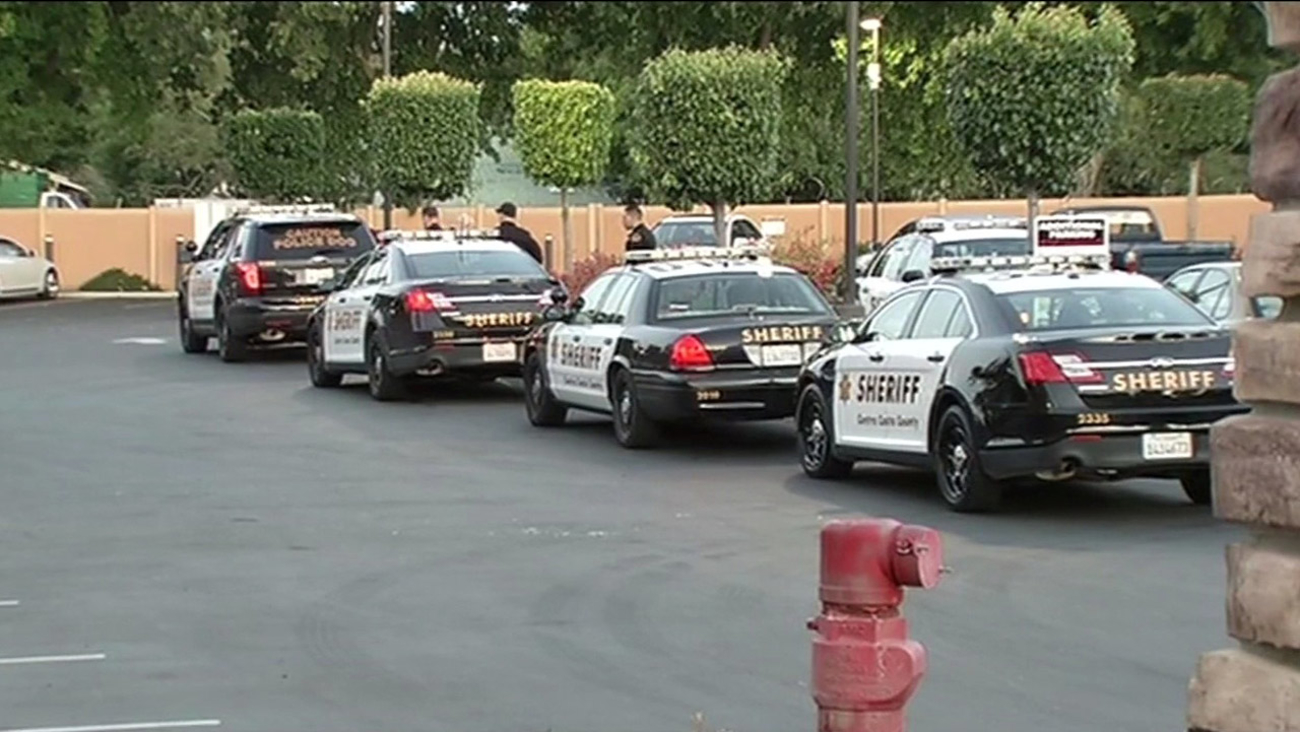 Deputies investigated a robbery at the California Grand Casino in Pacheco, Calif. on Monday, April 25, 2016. (KGO-TV)

PACHECO, Calif. (KGO) -- Contra Costa County sheriff's investigators are trying to catch the man who robbed a casino at gunpoint early this morning. It happened at the California Grand Casino in Pacheco in front of frightened employees and customers.

The suspect was wearing a Halloween mask and orange gloves. The suspect got away in a Mercedes Benz.

Police aimed their guns at the California Grand Casino in Pacheco when they got the call that an armed man was robbing it. The casino was open full of card playing customers. One of those customers first thought maybe a new game had come to the casino, but then he heard people screaming and saw the masked man.

"I was walking coming from the café area. He can't see me, I see the people on the ground and I figure they were doing a new game or something. Then I look and the guy with a mask had a gun, not a gun, a rifle actually," said Hany Michaels, witness.

The man got away. Police spent the morning interviewing customers and looking at surveillance video. One employee who was running late for work just missed it all.