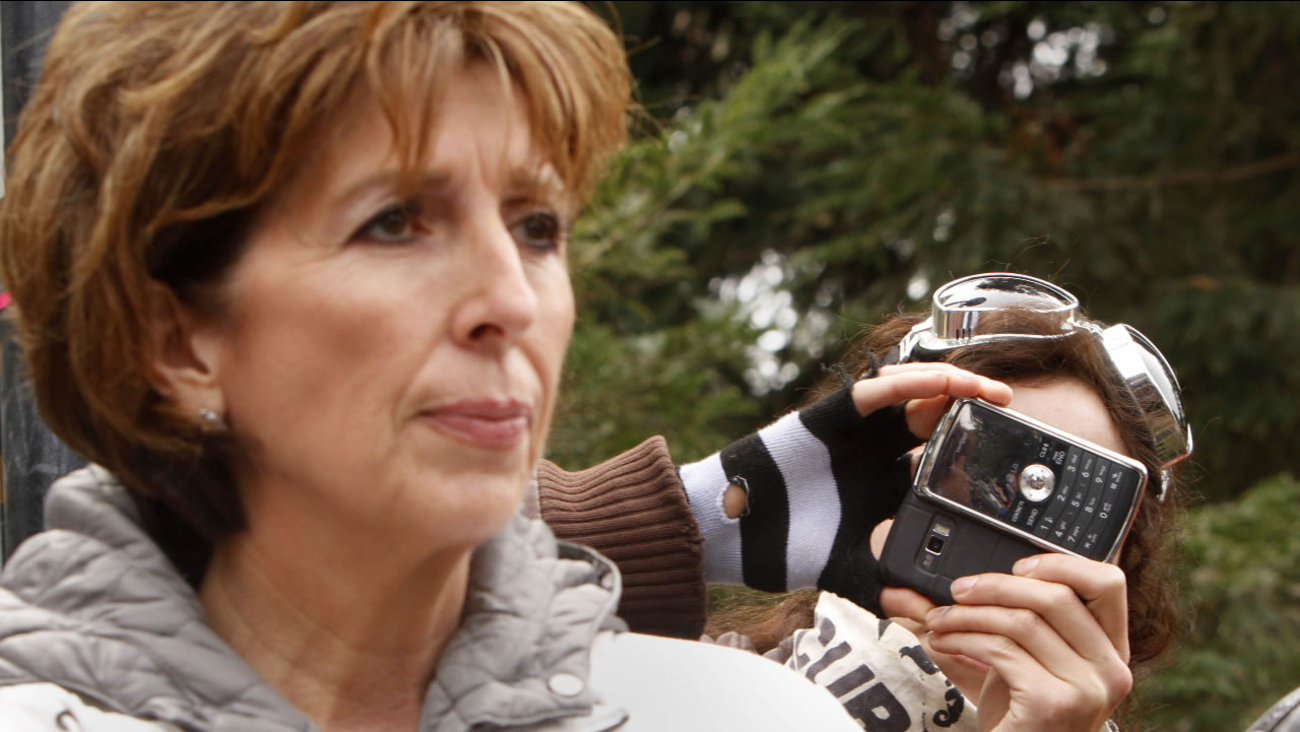 SAN FRANCISCO -- The chancellor of the University of California's Davis campus has been put on leave amid an uproar over her service on corporate boards and the school's hiring of consultants to improve its image online, following the widely criticized pepper spraying of protesters by campus police, the university announced late Wednesday.

UC President Janet Napolitano plans to appoint an independent investigator to determine if Chancellor Linda Katehi ( kah-TAY-hee) violated any university policies with her actions, Napolitano's office said in a statement.

In the meantime, Napolitano has removed Katehi from the post she has held for nearly seven years until the investigation is completed. The campus provost, Ralph Hexter, will fill the chancellor's shoes on an acting basis, the statement said.

"I am deeply disappointed to take this action," Napolitano said in the statement. "But Davis is a strong campus, nationally and internationally renowned in many academic disciplines. I'm confident of the campus's continued ability to thrive and serve California students and the Davis community."

The 62-year-old Katehi, an electrical engineer who has advocated for women in the sciences, came under fire early in her tenure at Davis when campus police officers used pepper spray on seated demonstrators during a November 2011 Occupy movement protest.

The action received global attention because of widely circulated videos and photos of the cringing demonstrators getting sprayed.

The Davis Faculty Association called for Katehi's resignation for ordering police to dismantle the protesters' tent city. An independent investigation later criticized her for demonstrating ineffective leadership leading up to and during the incident, which sparked a series of campus reforms.

Although Katehi weathered the crisis, calls for her resignation resurfaced after The Sacramento Bee reported in March that she had accepted a seat on the board of a for-profit college company the federal government is suing and previously earned hundreds of thousands of dollars as a director for a textbook publisher.

Pressure for her to quit continued to mount when The Bee reported the campus had spent at least $175,000 on Internet search optimization consultants who promised to diminish online references to the pepper-spray incident so the public would get a more favorable image of Davis.

In a statement last week, Katehi apologized for "a series of highly publicized missteps" that she acknowledged had overshadowed the university's accomplishments and "been a setback to our reputation and hard-earned prestige."

She disputed, however, the idea that her administration had tried to bury the pepper-spray incident by working with the search optimization firms and investing more than $2.6 million on advertising and campus outreach.

"Because of the importance of philanthropy to UC Davis and the need to make sure those searching for information about the university get a complete picture, we needed to do a better job telling the world about the university's extraordinary achievements," she said. "So we did what any organization in a similar situation would do ? we sought to strengthen our communications capabilities."

UC Davis enrolls about 27,000 undergraduates and 4,600 graduate students at a campus 18 miles from Sacramento.