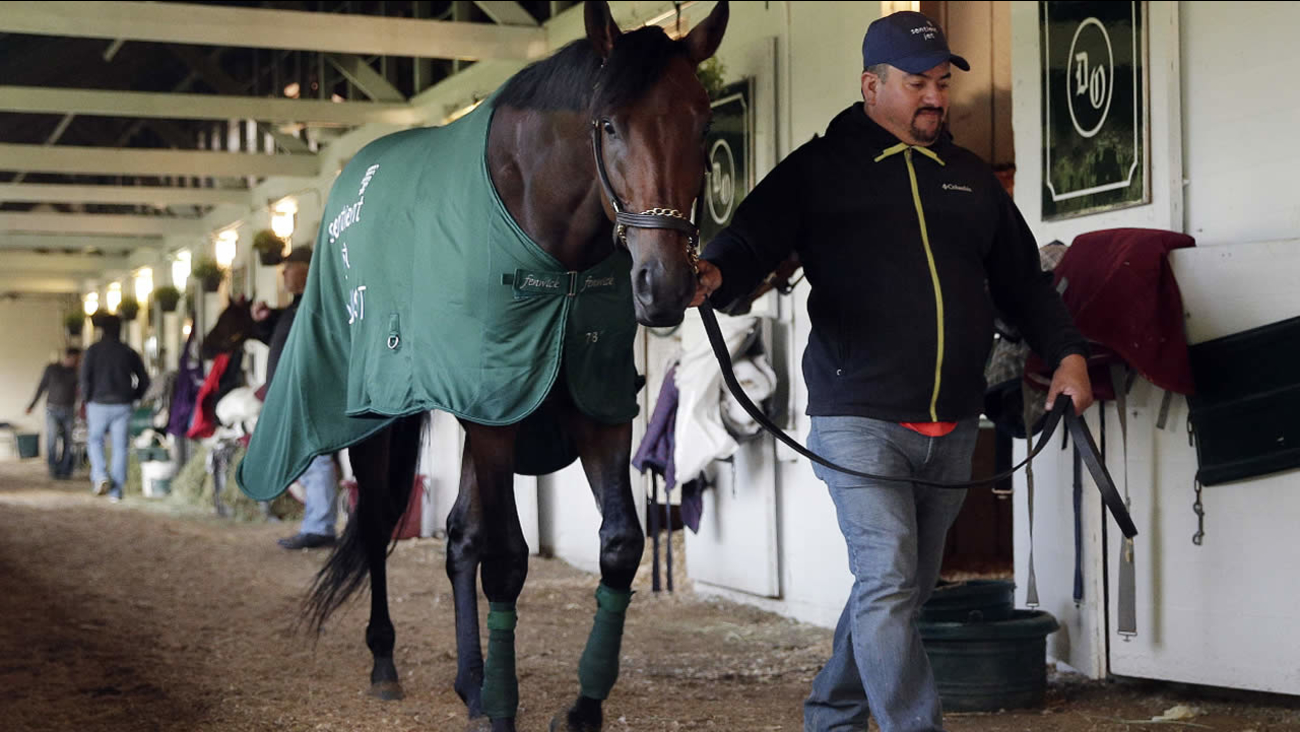 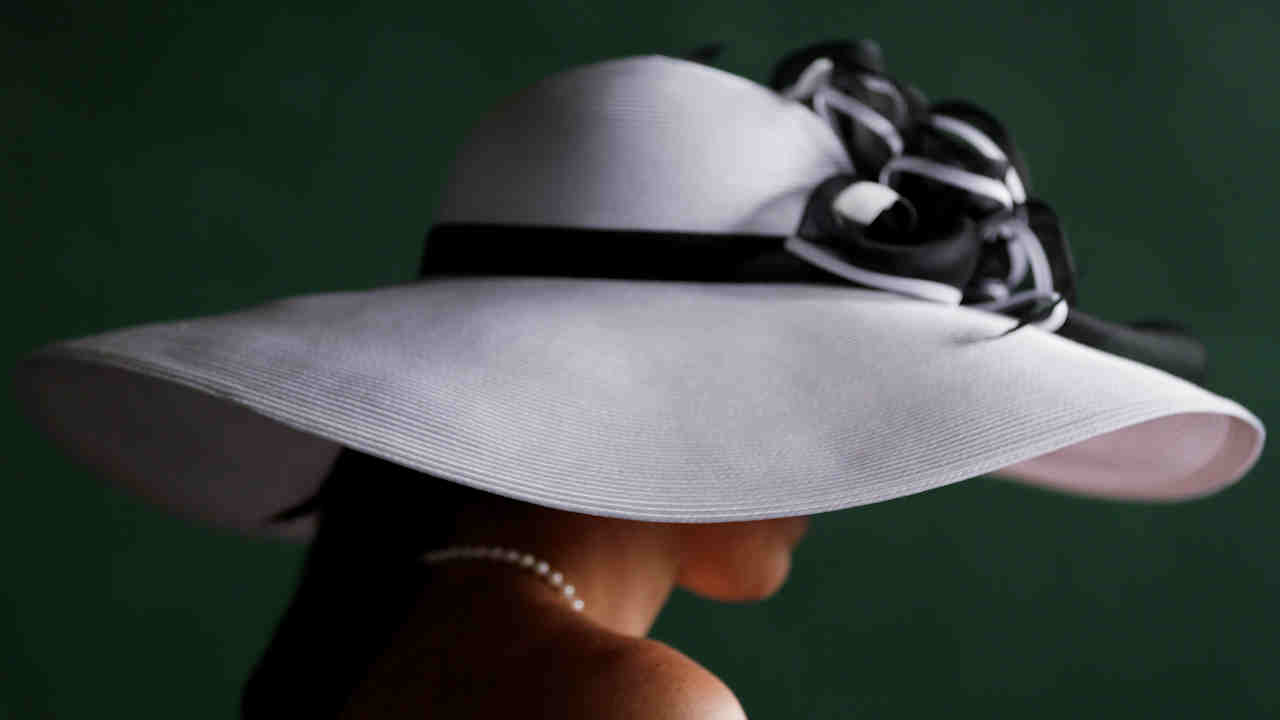 Joe Cicci, of Syracuse, New York, won the trifecta betting on Pharoah last year. It was one of his favorite bets in 25 years of handicapping.
Related topics:
sportskentuckybelmont stakespreaknessanimal newskentucky derby
Copyright © 2020 by The Associated Press. All Rights Reserved.
RELATED 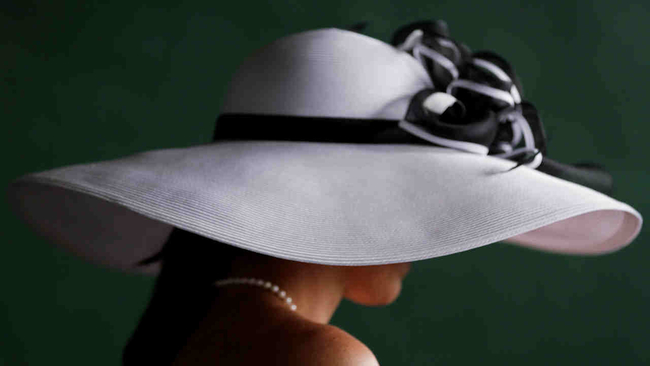