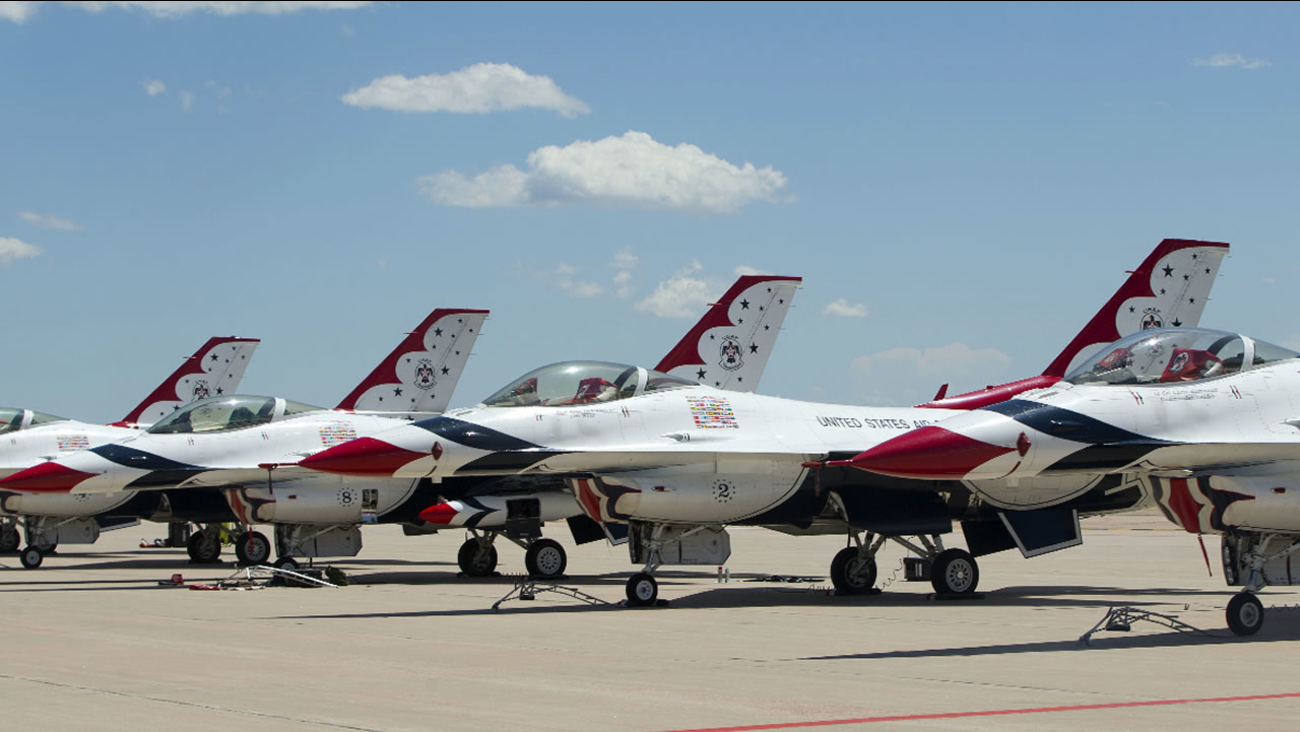 Obama was still at the graduation site at the time of the crash, taking photos with attendees prior to returning to Washington. The crash happened about 15 miles south of the academy.

President Barack Obama met with the pilot of a U.S. Air Force Thunderbird jet shortly after the plane crashed following a flyover at the U.S. Air Force Academy.

White House spokesman Josh Earnest says the president thanked the pilot for his service and expressed his relief that he wasn't seriously injured. The pilot safely ejected.

The F-16 crashed in a field near Peterson Air Force Base in Colorado Springs just after ceremonies at the nearby academy where Obama delivered the commencement address.