The inspector was placed on leave "based upon allegations of inappropriate text messaging, but we cannot comment more until we have all the facts before us," district attorney's office spokeswoman Teresa Drenick said.

"I cannot go into details regarding the nature of the texts," Drenick said, but added that they are "connected to the matters involving Oakland police officers."

Drenick said the investigation involving the second inspector who has been placed on leave is unrelated to the sexual misconduct scandal in which officers from Oakland and several other East Bay law enforcement agencies allegedly had sex with a teen, including while she was still a minor.

The initial district attorney's inspector who was placed on leave last week is being investigated for allegedly being involved with the teen.

At the same time that District Attorney Nancy O'Malley announced last week that the first inspector was being placed on leave, she said her office is conducting "a thorough investigation into allegations of sexual misconduct involving police officers at multiple East Bay law enforcement agencies."

O'Malley said, "The alleged conduct of the officers in this matter is not in line with what our office and the wider community feel is acceptable for those who are sworn to protect and serve."

The Oakland Police Department announced late Monday that a second officer has been placed on administrative leave pending the results of an investigation into allegations of criminal wrongdoing that are unrelated to the sexual misconduct probe.

The two officers have not been identified and police and city officials have not elaborated on the criminal allegations that led to the investigation. 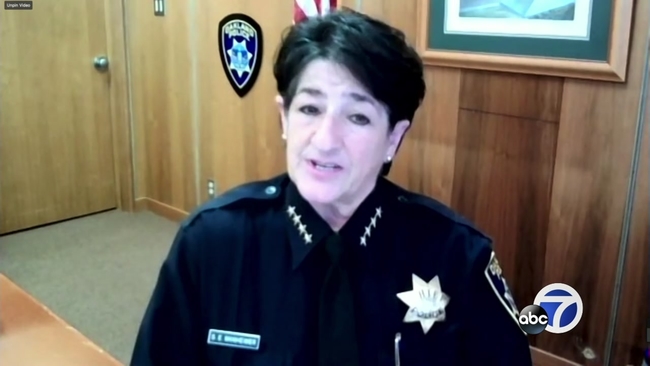